Ease of Doing Business for MSMEs: Flipkart said it has introduced a dedicated filter for Samarth sellers on ‘Camera Filters’ – a native augmented reality (AR) experience for Android customers to scan the product and get directed to the sellers’ site. 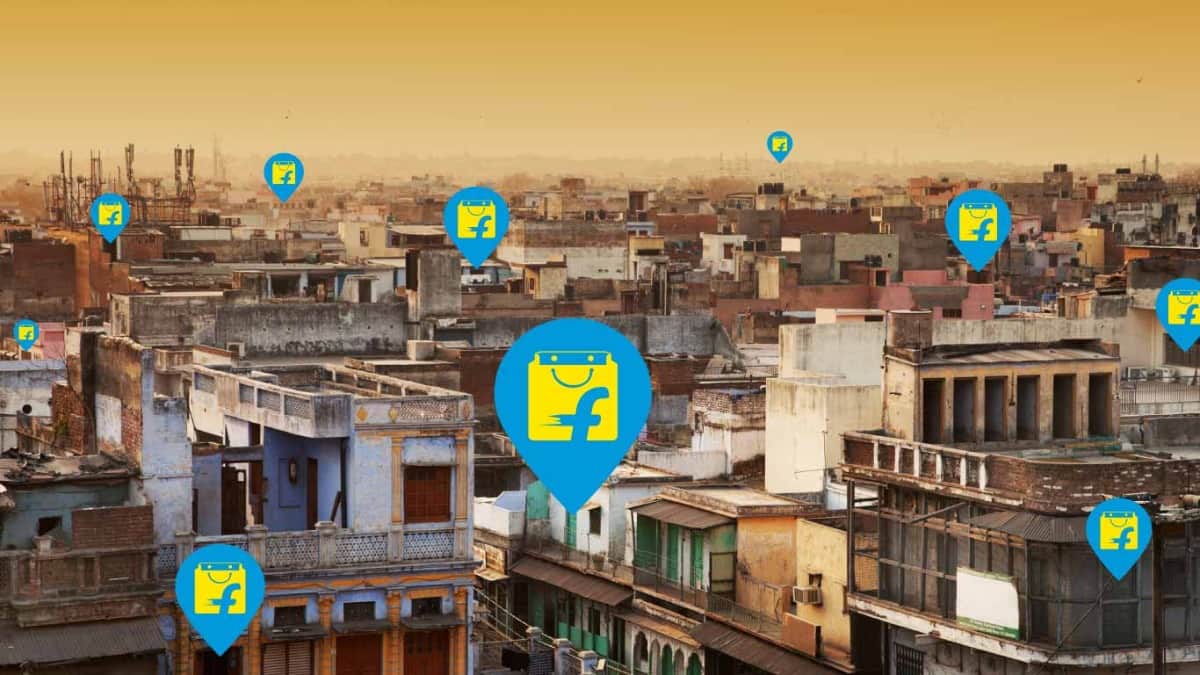 Ease of Doing Business for MSMEs: Walmart-owned Flipkart will host the second edition of its Samarth sale Crafted By Bharat to showcase over 1 lakh products and 220 artforms to its more than 400 million customers from sellers associated with the company’s Samarth programme. According to the company, artisans, weavers, differently-abled people, and rural and urban women working in self-help groups from across India would participate in the two-day sale event that would go live on April 15, ahead of the World Artisan Day.

Flipkart said it has introduced a dedicated filter for Samarth sellers on ‘Camera Filters’ – a native augmented reality (AR) experience for Android customers to scan the product and get directed to the sellers’ site.

According to Flipkart, Samarth sellers had witnessed a 2x growth in revenue during last year’s sale. The Samarth programme was launched in 2019 to reach out to the under-served domestic communities, with a special focus on women-led enterprises and differently-abled people. Under the programme, Flipkart had partnered with several government entities, livelihood missions and NGO partners to onboard rural entrepreneurs.

With a similar focus on improved market access to the under-served communities in rural areas, entrepreneurship, community development, livelihood opportunities, etc., Flipkart last week had launched Flipkart Foundation to positively impact 20 million lives directly and indirectly in the next decade. The Foundation’s operations are grant-based, with contributions from the Flipkart Group and through the ‘Charity Checkout’ feature available on Flipkart platforms, the company had said.

Flipkart had also signed a memorandum of understanding (MoU) with the Ministry of Rural Development for its Deendayal Antyodaya Yojana – National Rural Livelihood Mission (DAY-NRLM) programme in November last year under its Samarth initiative to bring local businesses and self-help groups, particularly those led by women into the e-commerce fold. The DAY-NRLM programme with its outreach in 6,768 blocks of 706 districts across all 28 States and 6 union territories has 7.84 crore women mobilized into more than 71 lakh SHGs, Flipkart had said.