Ease of doing business for MSMEs: According to CAIT, business loss to China due to the purchase of domestic goods from traders instead of Chinese imports is roughly Rs 50,000 crore vis-a-vis Rs 40,000 crore last year. 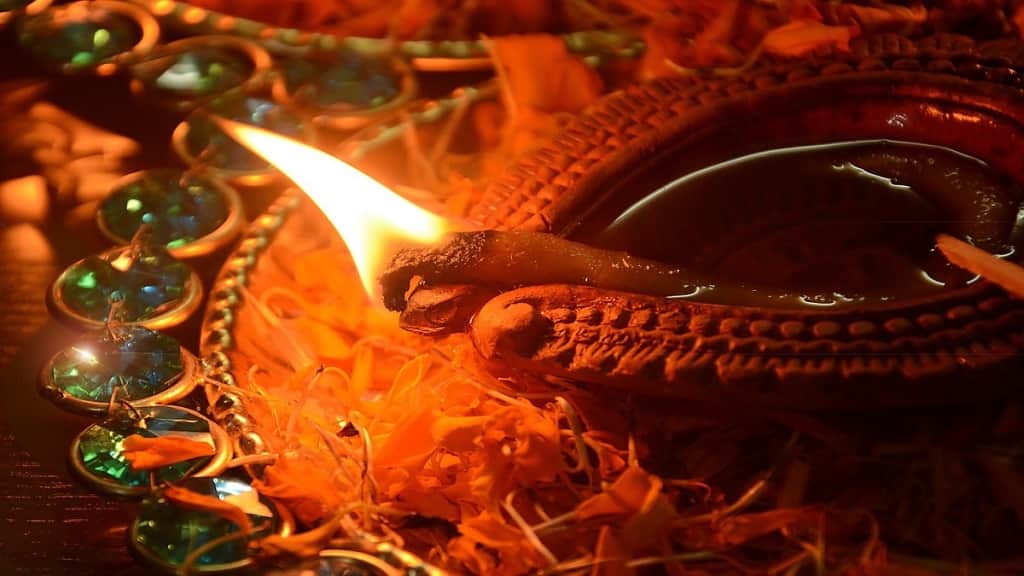 According to CAIT, estimatedly more than 5 crore items including a range of articles are purchased during every Diwali festival for gifting purposes.

Ease of doing business for MSMEs: Traders’ body Confederation of All India Traders (CAIT) on Sunday said it expects 60 per cent business growth for traders and retailers this year’s Diwali season in comparison to last year’s season. CAIT had last year reported festive sales worth Rs 1.25 lakh crore last year. Also, in terms of business loss to China due to the purchase of domestic goods from traders instead of Chinese imports, CAIT said the loss is roughly Rs 50,000 crore vis-a-vis Rs 40,000 crore last year.

CAIT National President BC Bhartia and Secretary General Praveen Khandelwal in a statement said in the initial season during Navratri from 26 September to 5 October, about 12 per cent growth in FMCG products, 15 per cent in consumer durables, about 20 per cent in electronics, about 10 per cent in mobiles, grocery around 20 per cent, toys about 15 per cent, etc., was registered.

“Purchasing behaviour of customers has changed completely in the last two years. They confirm the goods they are buying are Indian and not Chinese. So, more and more people are now demanding only Indian products, which is a big sign for the country’s economy. This year the traders did not order any goods from China for the Diwali festival season,” said Bhartia and Khandelwal.

Also Read
2023: Five areas for small businesses to look at for GST compliance
MSMEs are gripped in an anaconda of regulations
Leadership transition in professionalising a family business
53% clusters functional out of total approved for development under SFURTI scheme: Govt data

According to CAIT, estimatedly more than 5 crore items including a range of articles are purchased during every Diwali festival for gifting purposes. It also asked traders this year to stock up on goods ahead of the upcoming festive season. Citing a report from an internet-based market research company YouGov, CAIT in August said nearly 36 per cent of urban shoppers were ready to spend more this season from previous years.

Meanwhile, according to consulting firm Redseer, e-commerce sales during the festive season are likely to be around $11.8 billion in gross merchandise value (GMV), up 28% year-on-year. During the first week (September 22-30) of the festive season, Flipkart group led the market with around 62 per cent share on a GMV basis while Amazon had a share of around 26 per cent. In terms of order volumes, Flipkart led the market while Meesho emerged second largest capturing around 21 per cent of the market. The first week’s GMV was around $5.7 billion or Rs 40,000 crore.