FDI in telecom: Would MSMEs benefit from Modi govt’s move to provide relief to telcos?

Ease of Doing Business for MSMEs: In order to enhance domestic manufacturing, investments and export in the telecom and networking equipment, the Department of Telecommunications (DoT) in February this year had notified Rs 12,195-crore Production Linked Incentive (PLI) Scheme for five years. 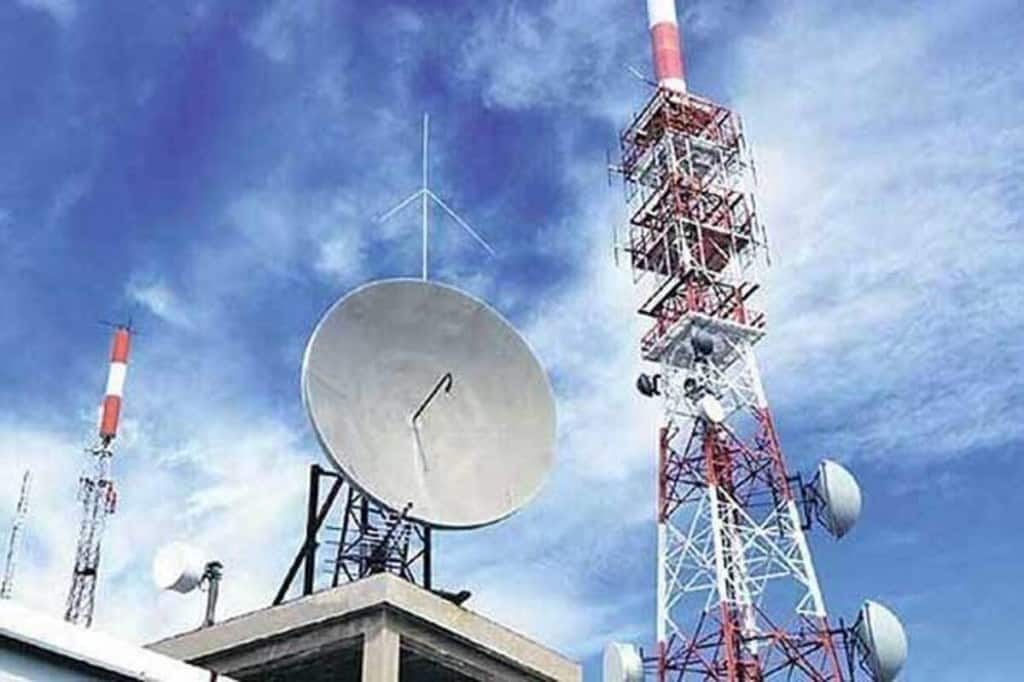 Ease of Doing Business for MSMEs: Weeks after the Union Cabinet allowed 100 per cent foreign direct investment (FDI) in the telecom sector under the automatic route, the Department for Promotion of Industry and Internal Trade (DPIIT) on Wednesday notified the government’s move – part of the relief package announced for the sector. The reforms are intended to address the liquidity needs of telcos along with better competition, employment, and overall growth. Major telecom operators in the country already have micro, small and medium enterprises as one of their key focus areas when looking at channels of growth ahead.

For instance, Airtel had tied up with the government’s MSME promotion body National Small Industries Corporation (NSIC) “to make it easier for millions of small and medium businesses get access to Airtel’s Connectivity, Conferencing, Cloud, Security, and Go-to-Market solutions,” according to a company statement. Likewise, multiple initiatives have been taken by the company to digitise MSMEs. Reliance too had announced plans for SMEs in 2019 to offer cloud connectivity and a suite of enterprise applications at one-tenth of regular prices, in partnership with Microsoft. Vodafone Idea too has a suite of solutions for small businesses across connectivity, security, the internet of things, and more.

So, would 100 per cent FDI in telecom benefit MSMEs given the market for digitisation of such enterprises in jaw-dropping? According to a Cisco and IDC survey titled 2020 Asia Pacific SMB Digital Maturity Study, Indian SMEs are likely to add $158 billion to $216 billion to the country’s gross domestic product (GDP) in four years on the back digitalization of their businesses. Lack of enabling technologies was among three key digital challenges for Indian SMEs apart from the shortage of digital skills and talent and lack of commitment or budget from management.

Also read: Bullish on procurement from MSMEs: Out of over 50 ministries, departments, these 5 exceeded targets

“If there is more investment, the debt-ridden telcos will be less stressed and will be able to invest more in building and improving infrastructure that can power MSMEs. There might be some new greenfield operators who would be more aggressive like Rakuten in Japan and bring 5G network for instance for SMEs. It will spark a different conversation altogether. On the other hand, there are many software companies building digital solutions like Saankhya Labs making chipsets. Such businesses and others offering cloud solutions might get more investment that will lead to better offerings for SMEs,” Neil Shah, Vice President – Research, Counterpoint Research told Financial Express Online.

Importantly, in order to enhance domestic manufacturing, investments and export in the telecom and networking equipment, the Department of Telecommunications (DoT) in February this year had notified Rs 12,195-crore Production Linked Incentive (PLI) Scheme for five years while operational guidelines were issued in June this year. For the MSME category, the financial allocation was Rs 1,000 crores. The scheme stipulated a minimum investment limit of Rs 10 crores for MSMEs and Rs 100 crores for non-MSME applicants.

“In short to medium term I don’t see it (100 per cent FDI) making much difference though it is a good move and we need more investments. There are two big practical challenges – mobile network coverage and bandwidth or speed. India’s digital story has unfortunately become synonymous with mobiles and dongles at best. For MSMEs, if digital is synonymous with mobile, it can work for them but it has to address the challenge of coverage. None of the networks is nationwide even though they claim. Right now, coverage is bare minimum in India with around 400,000 towers while China is into millions while we have a comparable population. So, you need that kind of blanket coverage before you talk about helping MSMEs,” Shiv Putcha, Founder and Principal Analyst, Mandala Insights told Financial Express Online.

India’s August 2021 mobile download speed stood at 17.96 Mbps with 42 ms latency and was ranked 126th globally. In terms of fixed broadband speed, the rank was 68 with a download speed of 62.45 Mbps and 16 ms latency, according to the internet speed testing tool Speedtest by Ookla.

“Once you put up towers, you need to make sure there is enough speed. Watching videos online is one thing but to do business, you need reliable and stable speed. Sending and receiving payments without much signals won’t help MSMEs. Often it is not easy to get signals in the city. MSMEs are happy to go digital but there is a huge constraint on them being able to complete transactions at the last mile. So digital story needs to be end-to-end and that currently doesn’t exist in India,” added Putcha.