Ease of doing business for MSMEs: The general insurance industry in India grew by 5 per cent in 2021, its slowest growth during the last decade, according to data and analytics company GlobalData. 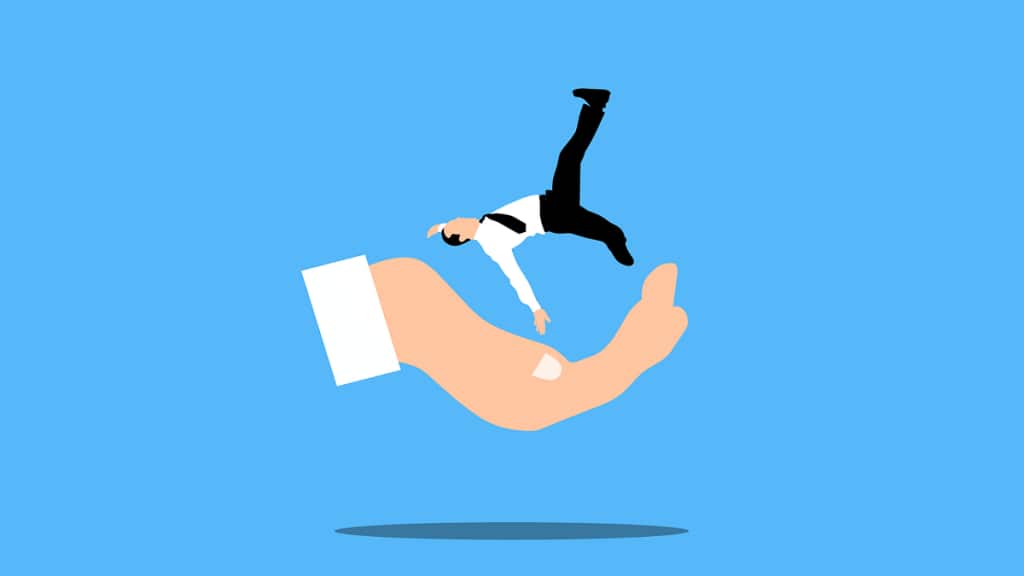 In a draft notification in August this year, the regulatory body Insurance Regulatory and Development Authority of India (IRDAI) had capped the agents’ commission to 20 per cent by general insurance companies from 30-35 per cent earlier.

Ease of doing business for MSMEs: A number of MSMEs bravely got through the Covid storm even as there were a number of casualties of the economic crisis that followed. Despite that, enterprises have apparently continued to see the need for insuring their business, alas, more as an expense than as a safety net. To get a perspective, this is what the general insurance penetration in India looks like — the general insurance industry in India grew by 5 per cent in 2021, its slowest growth during the last decade, according to data and analytics company GlobalData.

The industry is now projected to grow at a compound annual growth rate (CAGR) of 9.9 per cent from $29.39 billion in 2021 to $41.78 billion in 2026 in terms of gross written premiums (GWP). However, according to experts, that’s not the number India should be sitting on in its vision to become a $5 trillion economy given how critical insurance adoption is for businesses’ growth which remains resilient to any economic or natural shocks in the longer run.

That’s how abysmally low is the insurance penetration in a sector which India expects will contribute 40 per cent to its GDP, 60 per cent to exports, and have a total of around 16 crore jobs by 2025. Gupta said these numbers will not help the country build the sector the way it wants for the $5 trillion economy. Moreover, the existing government measures or schemes, which aim to solve technology upgradation, financial liquidity, market linkages, skill upgradation, and other related challenges for MSMEs, have been to a large extent missing on promoting insurance.

“The insurance and specifically general insurance have a very long way to go in India. Climatic events like the Bengaluru floods, which were earlier probably not seen as an immediate risk, have the potential to wipe out a micro or small business built through the life savings of an entrepreneur. There is absolutely no safety net for them,” said Pooja Yadav, Chief Product Officer, Edelweiss General Insurance in a panel discussion on how to increase uptake of insurance by MSMEs at the event.

The fundamental challenge of lack of awareness, which berefts many potential MSME beneficiaries of government schemes, is also a factor in the poor adoption of insurance among businesses. “A lot of efforts need to be put in for awareness. Insurance is a very ‘push’ product. There is very little interest among entrepreneurs who think of it as an expense,” added Yadav.

The panel also had an MSME representative Animesh Saxena who runs Gurugram-based export house Neetee Apparel. According to Saxena, the foremost reason for the lack of insurance adoption in the MSME sector is the communication gap.

“Insurance sales agents try to push the product without understanding the need of the business and vanish after selling the policy. Since most micro and small unit operators are semi-literate or illiterate, they don’t understand the technicality of insurance terms when they file for a claim and then realise things not covered under the policy. Hence, this is the communication gap and that’s why insurance is considered as a luxury by small enterprises,” said Saxena, the former president of the MSME body Federation of Indian Micro and Small & Medium Enterprises (FISME).

For a promoter running a Rs 10 lakh or Rs 20 lakh business, he/she may not want to spend even a few thousand rupees on insurance, he added. Essentially, “there is hardly any insurance adoption when it comes to the voluntary taking of insurance to cover business assets.”

On the insurance companies’ part, there isn’t much incentive in reaching out to MSMEs. Sasikumar Adidamu who is the Chief Distribution Officer, Institutional Sales at Bajaj Allianz General Insurance notes that the premium collected from MSMEs is “very very minimal”.

He explained: For example, from micro enterprises, which are around 98 per cent of 6.3 crore MSMEs in India, the average premium size is not more than Rs 2,000 or Rs 3,000. So, for a push product, what is there for the insurance intermediary in ticket size of even let’s say Rs 3,500?

In a draft notification in August this year, the regulatory body Insurance Regulatory and Development Authority of India (IRDAI) had capped the agents’ commission to 20 per cent by general insurance companies from 30-35 per cent earlier. “The 20 per cent won’t cover even the travel expenses if you reach out to MSMEs. So only way MSMEs can be provided cover is by aggregating them. That is how we can provide insurance in a cost-effective and sustainable way to MSMEs,” said Adidamu.

In addition, the challenge for the insurance industry with respect to MSMEs is “lack of access.” “Around 10 per cent of total MSMEs are registered in India. Similarly, only 10 per cent of MSMEs have access to formal finance. So, there are issues of accessibility,” he added.

In other words, it is important to reduce this friction in insurance product distribution and make it economically viable for insurance companies to sell as well as for distributors to explain the importance and complexities of insurance to MSMEs. According to Yadav, there could be a way to address this.

“Lot of interesting things are happening in the ecosystem such as Open Network for Digital Commerce (ONDC) where we are looking at government onboarding a huge number of vendors (MSMEs largely). As these participants come onto a structured distribution platform, there is an opportunity to plug in certain small sachet size insurance products (to these vendors),” said Yadav.

Also, the MSME or trade associations need to be adequately tapped for creating awareness of insurance adoption among their MSME members, she added.

Perhaps such measures can help solve the question of awareness and enable the right product at the right price for MSMEs. However, there is no dedicated playbook for it.

“We saw this problem in the past in health insurance, term insurance and two-wheeler insurance categories as well. We have a playbook that needs to be modified for MSMEs but essentially it has to start off with engaging conversations with MSMEs for insurance products that already exist,” said Raghuveer Malik, Senior Director, Head, Corporate & MSME insurance, Policybazaar.com.

The insurance aggregator Policybazaar has more than 13,000 MSMEs who bought an insurance policy from its portal in the past two years, according to Malik.