Explained: What does India’s coal shortage mean for MSMEs recovering from Covid impact

Ease of Doing Business for MSMEs: India had reduced the import of non-coking coal, which is used as thermal coal for power generation, during the first five months of FY22 by around 16.09 per cent as it looked to ramp up domestic production. 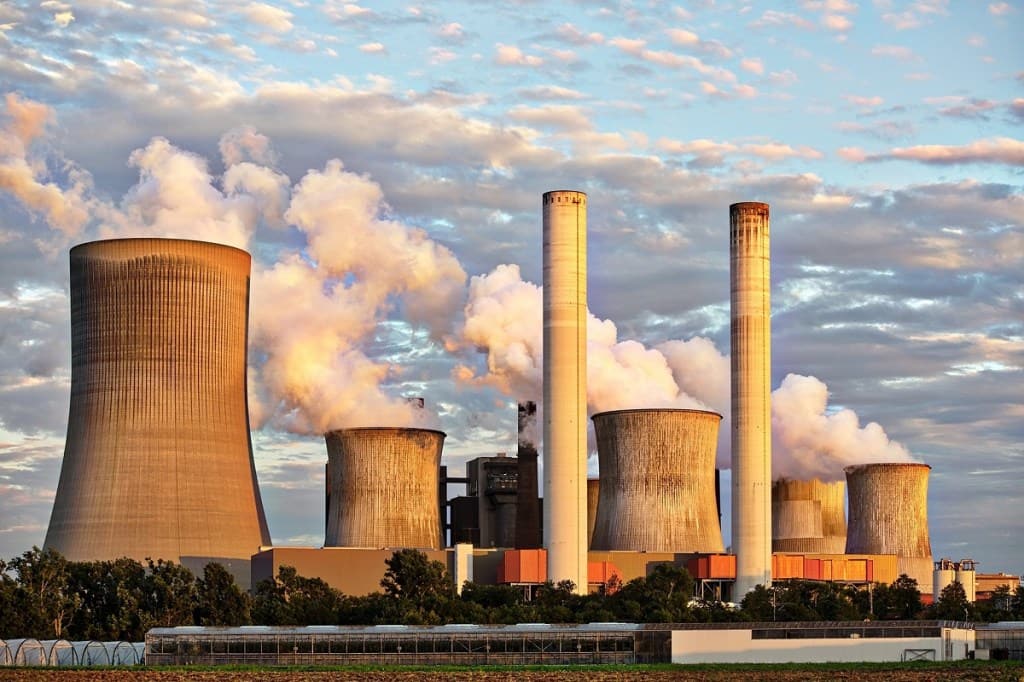 Ease of Doing Business for MSMEs: The shortage of India’s largest source of power – Coal at the country’s thermal power plants may thwart micro, small and medium enterprises’ (MSMEs) post-pandemic recovery. Accounting for around 70 per cent of India’s source of energy, as per government estimates, the depletion of coal stocks has been due to multiple reasons, risking huge losses for small businesses particularly in power guzzling sectors such as steel, aluminium, cement, fertilizers, chemicals, and more.

Unprecedented power demand because of the economic recovery after Covid along and heavy rains in coal mine areas during September this year 2021 significantly impacted the coal production and despatch of coal from mines. The government had also cited other reasons such as an increase in prices of imported coal to significantly high levels. This led to a substantial reduction in power generation from imported coal-based power plants that consequently triggered more dependence on domestic coal. Non-building of adequate coal stocks before Monsoon and legacy issues of heavy dues of coal companies from certain states including Maharashtra, Rajasthan, Tamil Nadu, Uttar Pradesh, Rajasthan, and Madhya Pradesh also contributed to the coal crisis.

The coal shortage-induced challenges related to power demand had also impacted the prices of various commodities that were already under the influence of domestic and international factors such as rising raw material prices in China, challenges in the global supply chain due to container shortage, higher crude oil prices, pent-up demand for commodities, and more.

“Coal shortage would certainly have some impact on MSMEs as industries per se will be affected because in the absence of coal supply they will be forced to close down many units. Aluminium is a power-intensive sector. Now that prices are also increasing, it will also impact MSMEs while competition is getting intense. The government is trying its best to make coal stocks available at plants for 10-15 days. The supply solely relies on the government and we are totally depending on them for most of the supply. MSMEs are the most impacted segment amid Covid and with the coal crisis, the impact might get deeper. MSMEs are present in both upstream and downstream segments of the aluminium sector,” Sudeepta Kishore Dash, Former Executive Director, NALCO and Treasurer, Aluminium Association of India told Financial Express Online.

As per data from the Power System Operation Corporation, the peak shortage of power on November 9, 2021, was 1,051 megawatts across India. Coal was the single biggest source of power generation with a share of 71 per cent of 3,364 million units (MU). Dispatch of coal to power was up by 27.13 per cent to 59.73 million tonnes in October due to the growth in power demand amid an unprecedented rise in import prices, PTI had reported. As per the government data, the supply to the power sector was 46.98 million tonnes in October 2020. “The daily consumption of electricity has crossed beyond 4 billion units per day and 65 per cent to 70 per cent demand is being met by coal-fired power generation only, thereby increasing dependence on coal,” Power Ministry had said last month in a statement.

With respect to the steel sector, small businesses use induction furnace or electric arc furnace for making steel through Direct Reduce Iron (DRI) that requires thermal coal. Hence its shortage would impact MSMEs in DRI steel making within the broad iron and steel sector. “DRI sector essentially consists of MSMEs that are being impacted. Since coal is not available to the desired extent, there will be some upward pressure on prices and hence there will be a profitability issue among MSMEs. Some might tend to shut down for some time though temporarily. These are very small businesses without much market power and hence they cannot really pass on the cost to the next user or end-user,” Arnab Kumar Hazra, Deputy Secretary General, Indian Steel Association told Financial Express Online.

The situation, however, has improved at power plants. As per data from the Central Electricity Authority, as of November 8, 2021, the total actual stock across 135 thermal power plants stood at 13.27 million tonnes to last for seven days in comparison to less than three days early last month. Moreover, the number of power plants with less than 4-day stock also declined from 70 last month to 25. Also, the number of plants with zero days of coal was reduced from 16 to now four, data showed. However, MSMEs want the government to take action to ensure recovery.

“Since raw material prices are already up, we would want the government to concrete steps to ensure the situation eases as soon as possible. The operational cost has gone up for some businesses while many MSMEs may not be able to impose price revision on products immediately and pass them on to customers. MSMEs would have to fight PSUs and others for revision in prices that will take some time otherwise. So, till then MSMEs will have to absorb the loss and hence will be directly or indirectly losing business and market while working capital will be eroded,” MV Ramesh Babu, CEO, Paramount Platers told Financial Express Online. Babu is also the President of The Coimbatore District Small Scale Industries Association and core team member of the newly formed All India Council of Association of MSMEs (AICA) representing around 180 industry associations to address Covid-related impact on MSMEs.

Importantly, India had reduced the import of non-coking coal, which is used as thermal coal for power generation, during the first five months of FY22 up to August 2021 to 70.85 MT from 84.44 MT during the corresponding months of FY20, down around 16.09 per cent. “Consequent to the sustained effort of the government, in line with mission ‘AtmaNirbhar, the imports of various grades of non-coking coal have reduced substantially during the current financial year. The latter includes high GCV thermal coal used for industrial purposes and low GCV that goes for power generation,” Coal Ministry had said in a statement on November 9, as the country is looking at ramping up domestic production.