Exclusive: Udyog Aadhaar Memorandum for MSMEs to remain valid, but not for long 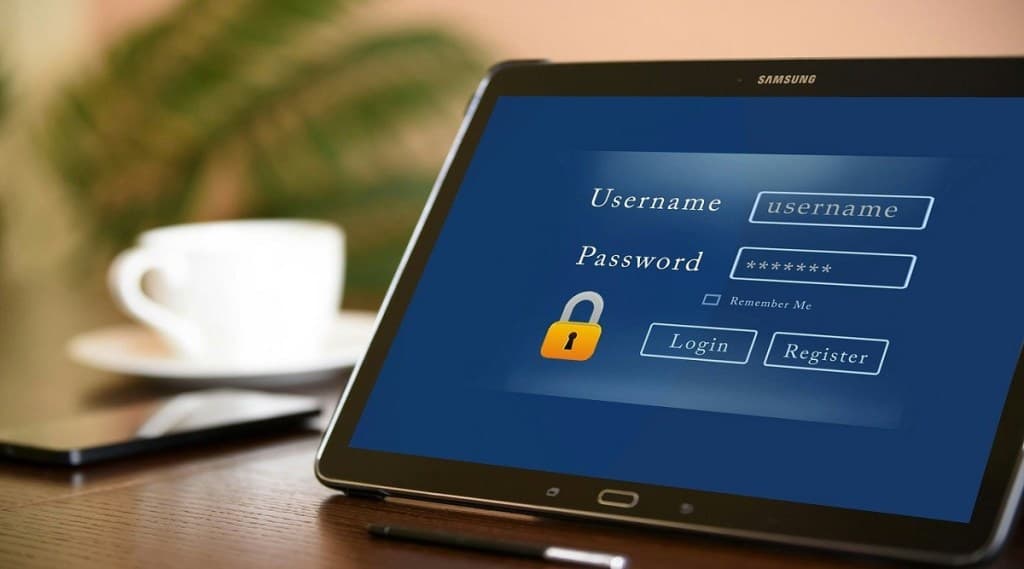 EM-II and UAM MSMEs were notified by the government to register on the Udyam portal till December 31, 2021. (Image: pixabay)

Ease of Doing Business for MSMEs: Entrepreneurs Memorandum-II (EM-II) and/or Udyog Aadhaar Memorandum (UAM) registrations would remain valid for businesses to continue operating under the MSME category as of now, according to a government official. The validity of two MSME licenses, which was extended till December 31, 2021, from earlier March 2021, (after the launch of the Udyam portal in July 2021) would remain for some time for such MSMEs to migrate to the new portal and continue receiving benefits including Priority Sector Lending offered by the government to the MSME sector.

“While the UAM/EM-II was valid till December 31, 2021, but MSME can migrate to Udyam Registration portal if they desire to continue as an MSME,” the official told Financial Express Online on anonymity. The exact timeline for the expiry of two registrations is yet to be announced.

Small scale industrial units used to register with the District Industries Centres (DICs) before the MSME Development Act, 2006, came into effect. Later under the provisions of the act, entrepreneurs had to file EM-I at DICs before setting up the MSME and EM-II after beginning the production work. During the 2007-2015 period, 21,96,902 EM-II filings were recorded, while between September 2015 and June 30 2020, 1,02,32,451 (1.02 crore) UAM registrations were achieved, according to the MSME Ministry’s annual report 2020-21. The Udyam portal was launched to enhance the MSME registration process. EM-II and UAM MSMEs were notified by the government to register on the Udyam portal till December 2021.

Financial Express Online had reported on Monday that lakhs of MSMEs with EM-II/UAM registrations hadn’t registered on the Udyam portal till December 31, 2021. The MSME Ministry hadn’t responded to the email seeking comments for the story.

“It (validity extension) will not be around for too long. Maybe to streamline the system of registration, there was a need for this to benefit MSMEs who want to come onto the Udyam portal. But UAM and Udyam Registration cannot exist in parallel and it is supposedly not in the benefit of MSMEs as well,” the official added.

“Udyam Registration is advisory for micro and small enterprises as per the MSME Development Act, 2006 if they want to avail the benefit of government schemes offered to MSMEs. But for medium enterprises, it is mandatory,” the official said.

The government benefits for registered MSMEs included freedom from renewal of registration, multiple activities including manufacturing or service could be added to one registration, MSMEs could register themselves on Government e-Marketplace (GeM), and also simultaneously onboard TReDS platform. Credit Guarantee Scheme, Public Procurement Policy, etc., were also among other benefits MSMEs.