Ease of Doing Business for MSMEs: Government departments, ministries, and CPSEs have been crossing the 25 per cent procurement target from MSEs every year since FY19. 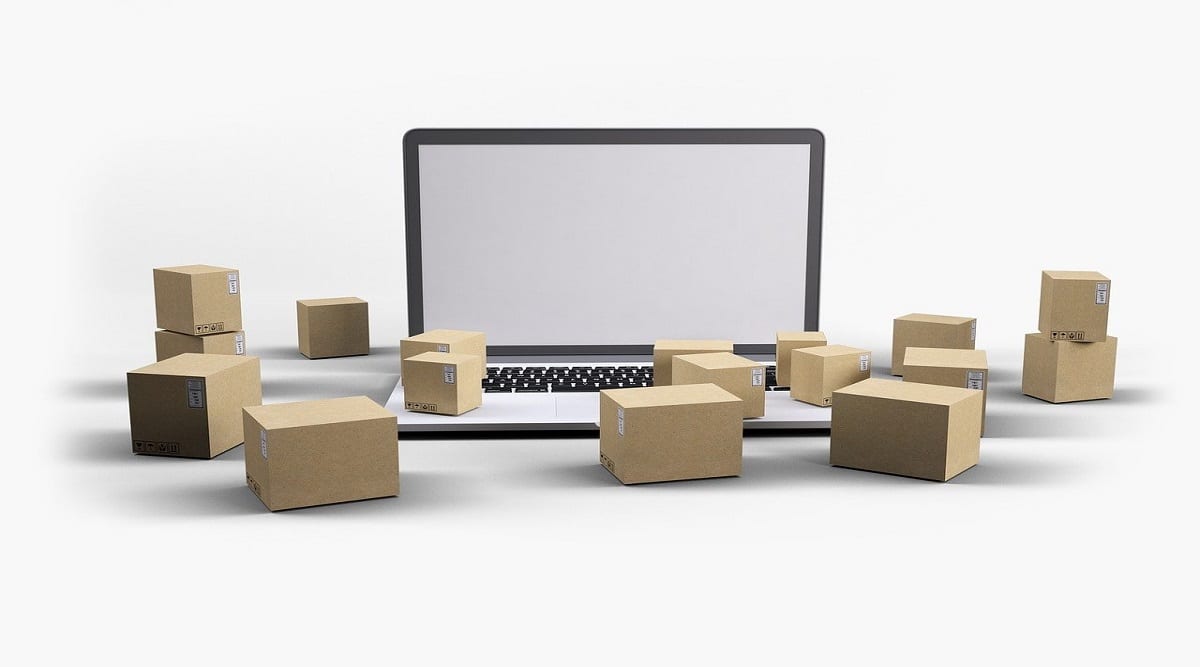 The 4 per cent and 3 per cent procurement sub-limits for SC/ST and women-owned MSEs respectively are part of the 25 per cent limit for government enterprises to procure annually from MSEs. (Image: pixabay)

Ease of Doing Business for MSMEs: Even as micro, small enterprises (MSEs) have sought an increase in public procurement limit from existing 25 per cent to 30 per cent, the government is less likely to do it, at least anytime soon, according to a government official. “There is no thought on revising the 25 per cent to a higher level currently,” Ishita Ganguli Tripathy, Additional Development Commissioner, Office of DC-MSME, Ministry of MSME told Financial Express Online. Tripathy looks after the government’s Public Procurement Policy and National MSME Board.

In a telephonic response to a question on enhancing the procurement limit for government departments, ministries, and CPSEs from MSEs of their overall annual purchase, Tripathy said, “Even without the increase from 25 per cent, they have been crossing 30 per cent procurement. So, right now we are not considering that (increasing the limit).”

Financial Express Online had reported on Tuesday that MSMEs have opined an increase in procurement limit to 30 per cent for the government buyers. “If we look at the Atmanirbhar Bharat vision, it is only fair to say that the government has done its bit in purchasing from MSEs and supporting them. Government must continue procuring 30 per cent as MSMEs definitely need this. However, this is squarely on the government’s capability. If it thinks it is capable of doing more than 25 per cent and the revise the target, they should do it. This would help MSMEs grow,” Shreekant Somany, CMD, Somany Ceramics, and Chairman, National MSME Council, CII had told Financial Express Online.

MSME association Indian Industries Association (IIA) had also requested for 30 per cent limit through the government e-marketplace (GeM) portal. “We have already asked for 30 per cent as MSMEs are already the growth centre of the country. This would help businesses provide more employment to people,” Ashok Agarwal, President, IIA had told Financial Express Online. As per government data, government organisations have been crossing the 25 per cent target for the past three financial years. In FY19, 26 per cent was made from MSEs that jumped to 30.18 per cent in FY20. In FY21, it was 28.18 per cent. The current level in FY22 so far was 31 per cent.

The 4 per cent and 3 per cent procurement sub-limits for SC/ST and women-owned MSEs respectively are part of the 25 per cent limit for government enterprises to procure annually from MSEs. However, the procurement levels have failed to move beyond 0.54 per cent from SC/ST entrepreneurs and 0.50 per cent from women MSEs.

Mismatch was the primary reason cited by Tripathy earlier for the lower procurement levels because “CPSEs requirements don’t really match with what women or SC/ST entrepreneurs are making.” Moreover, quality issues and limited product range were also the reasons.