Ease of Doing Business for MSMEs: As of January 11, 2022, 333 users had registered on the portal, of which 123 have reported default of Rs 54.1 crore – Rs 52.5 crore against private entities, Rs 1.4 crore against public sector units, and Rs 7.20 lakh against government departments. 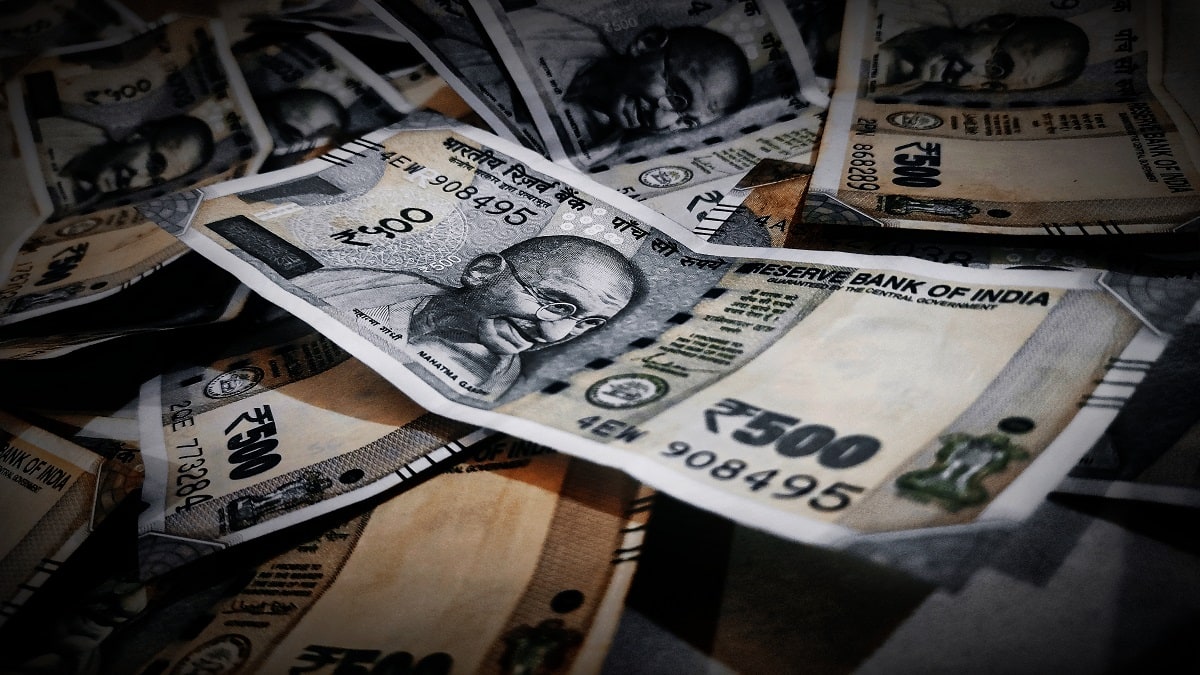 MSMEs can file defaults on the portal without any fee till January 31, 2022. (Image: pexels)

Ease of Doing Business for MSMEs: MSME representative body Chamber of Indian Micro, Small and Medium Enterprises (CIMSME), which represents over 1 lakh MSMEs in the country, has launched an online portal for businesses to report payment defaults by their private or government buyers after the stipulated time of 45 days from the date of invoice generation. The new platform nodefaulters.com, launched last week, allows MSMEs to report delayed payment issues, check defaulters and the amount pending against them to other MSMEs before accepting new orders. Based on supporting documents related to defaults committed by buyers, the platform reaches out to them for settlement of payment by the mutually-agreed period before listing them as defaulters on the platform that would likely impact their future purchases from the MSME community.

“In days to come, we want to also position ourselves as a system to rate MSME buyers based on their payment behaviour. This should be seen as a Cibil-equivalent of reporting operational defaults by MSMEs that can also help banks in doing due diligence before lending to their buyers. Based on the purchase order, invoice, and a chartered accountant-certified ledger statement, we try to verify the default in 24 hours,” Mukesh Mohan Gupta, Founder and CEO, No Defaulters and President CIMSME told Financial Express Online.

Unlike the government’s delayed payment monitoring portal MSME Samadhaan, which doesn’t show the amount pending by respective buyers, No Defaulters also make amount details public along with the name of the private or public entity and applications filed against them. “Government never promoted their portal as a due diligence tool,” said Gupta.

However, to make buyers wary of being listed as defaulters in public, in order to enable prompt payment from them to MSMEs, the platform would have to achieve significant size. Currently, MSMEs can file defaults on the portal without any fee till January 31, 2022.

“As a small portal, there won’t be much impact on buyers as of now. It will take some time but the way it has grown in a week without any publicity, then maybe in six months, it should emerge as a platform for buyers to be wary of. We would then engage with bankers to check our platform before giving loans to buyers just like they check Cibil as due diligence platform. We will charge a very nominal amount of Rs 400-500 per year for filing defaults,” said Gupta.

As of January 11, 2022, 333 users had registered on the portal, of which 123 have reported default of Rs 54.1 crore – Rs 52.5 crore against private entities, Rs 1.4 crore against public sector units, and Rs 7.20 lakh against government departments. Amount settled in a week was Rs 8.4 crore. The portal expects at least Rs 500 crore of the default amount to be reported by February. While currently, it is not looking at profits but in one year, if it scales to the MSME Samadhaan level then Gupta would look at business angels like providing legal services, among others. No Defaulters is currently self-funded.

“If MSMEs are scared about reporting defaults thinking they would lose their buyers, then eventually they would have to decide where to draw the line in maintaining the relationship that comes at the cost of late payments. We have received a good response from defaulters who have agreed and assured of paying very soon. We can’t promise recovery for every MSME but we want to support them as the working capital crisis has been a major crisis for them,” added Gupta.

The total number of delayed payment applications filed by micro and small businesses on MSME Samadhaan portal had crossed 1 lakh mark and stood at 1,00,337 as of Tuesday evening involving Rs 26,228 crore since the launch of the portal by the government on October 30, 2017.