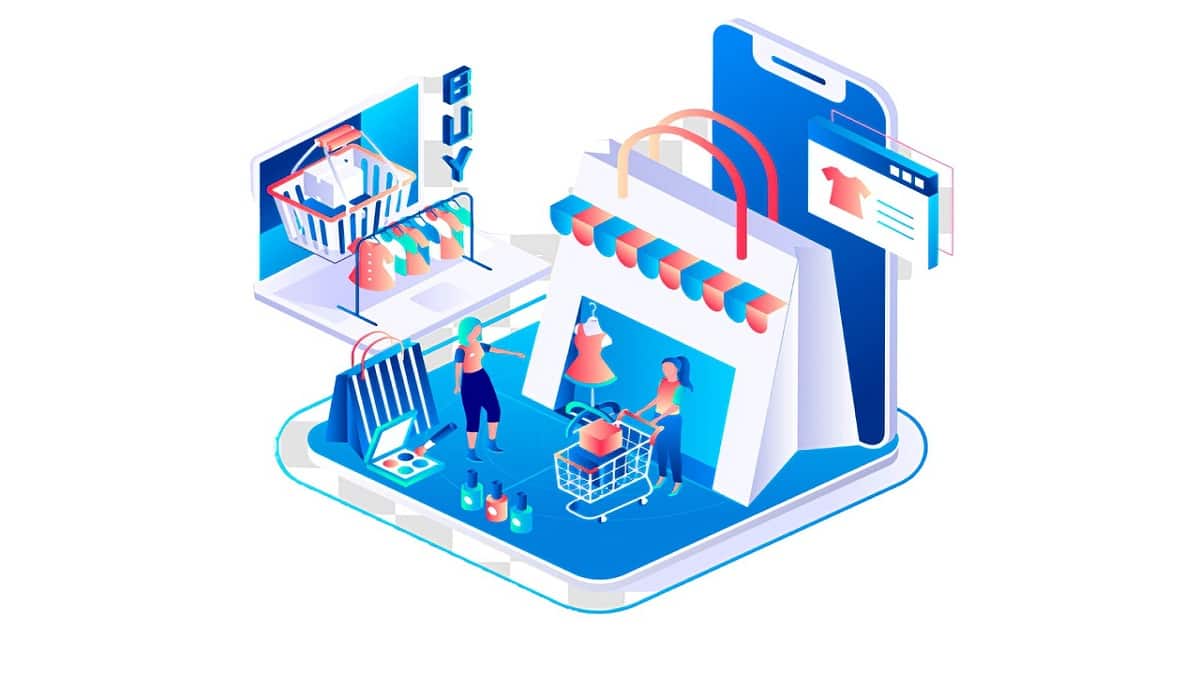 The meeting was chaired by the additional secretary of Department for Promotion of Industry and Internal Trade (DPIIT) Anil Agrawal. (Image: pixabay)

Ease of Doing Business for MSMEs: Associations representing MSMEs, retailers, and traders selling goods online on Tuesday urged for fair business practices for e-commerce sellers to help them grow and compete in an online environment. The suggestions were made during a virtual meeting with the additional secretary of Department for Promotion of Industry and Internal Trade (DPIIT) Anil Agrawal virtually on Tuesday with respect to the upcoming E-commerce Policy. E-commerce platforms including Amazon, Flipkart, Snapdeal, Reliance and others were also present in the meeting.

“The traders’ federations were united in their appeal to the government to ensure a level playing field, without which small traders will not be able to participate or compete. Reliance made a clear pitch for treating inventory and marketplaces separately since both are very different businesses. Many players like Tata, Udaan, Zomato said no comments and that they would revert later. Flipkart and Amazon both spoke about their initiatives to help SMBs,” a source part of the meeting told Financial Express Online on anonymity.

Amazon, for instance, spoke about their programmes such as Amazon Saheli, Karigar, global selling, local shops, and others. Udaan, Pepperfry, ShopClues were also part of the meeting while FISME, CAIT, Retailers Association of India, Laghu Udyog Bharti, and others among associations were also present.

“Issues around FDI, mandatory GST registration by sellers for selling goods on e-commerce portals, marketplace-linked sellers also selling on the platform were put forth by associations during the meeting. It was also suggested that the distinction between essential and non-essential should be looked at since it is a very subjective issue during Covid as people are working from home. Associations also asked for transparency for MSMEs and zero monopoly of any company whether it is Amazon or Flipkart or Reliance,” another source present in today’s meeting told Financial Express Online on anonymity.

The revised draft e-commerce policy and rules are yet to be released by the government even as the work on national policy and rules related to the e-commerce sector in India has been underway for the past nearly four years. Traders’ body CAIT, in particular, has been alleging unfair business practices including deep discounting, preferential seller treatment, etc., by Amazon, Flipkart and other marketplaces.

“Associations said that e-commerce marketplaces should be having arm’s length transactions with everybody and they should not be getting involved in pricing. So essentially they asked for whatever was there in the Press Note 2 of the FDI policy. They also said it has to be clearly established that who takes action in case of flouting of norms,” the third source present in the meeting told Financial Express Online.

CAIT sought a well-defined e-commerce policy but regretted that the explicit provisions of Press Note 2 of the FDI Policy has been “continuously violated by foreign-funded e-commerce companies right under the nose of the government and no action has been taken against them so far. Its Secretary General Praveen Khandelwal, who was also present in the meeting, said in a statement that e-commerce policy should have clear stipulations about transparent operations of e-commerce platforms, easy accessibility and adequate grievance redressal system, non-discriminatory access of marketplace platforms to all stakeholders and value chain, avoidance of conflict of interest between marketplace platforms, sellers and various service providers on the platform.

However, no defined timeline was shared by additional secretary Agrawal on the release of the policy. “Additional Secretary said the policy will be out soon. Towards the end of the meeting, he said that the government will try to accommodate inputs received as many as possible,” the first source added.