Ease of Doing Business for MSMEs: “CAIT has expressed its disappointment on failure of the Health Ministry for not taking any action on e-pharmacies who are flouting rules and regulations of Drug & Cosmetic Act despite writing to ministry several times in the past,” said CAIT. 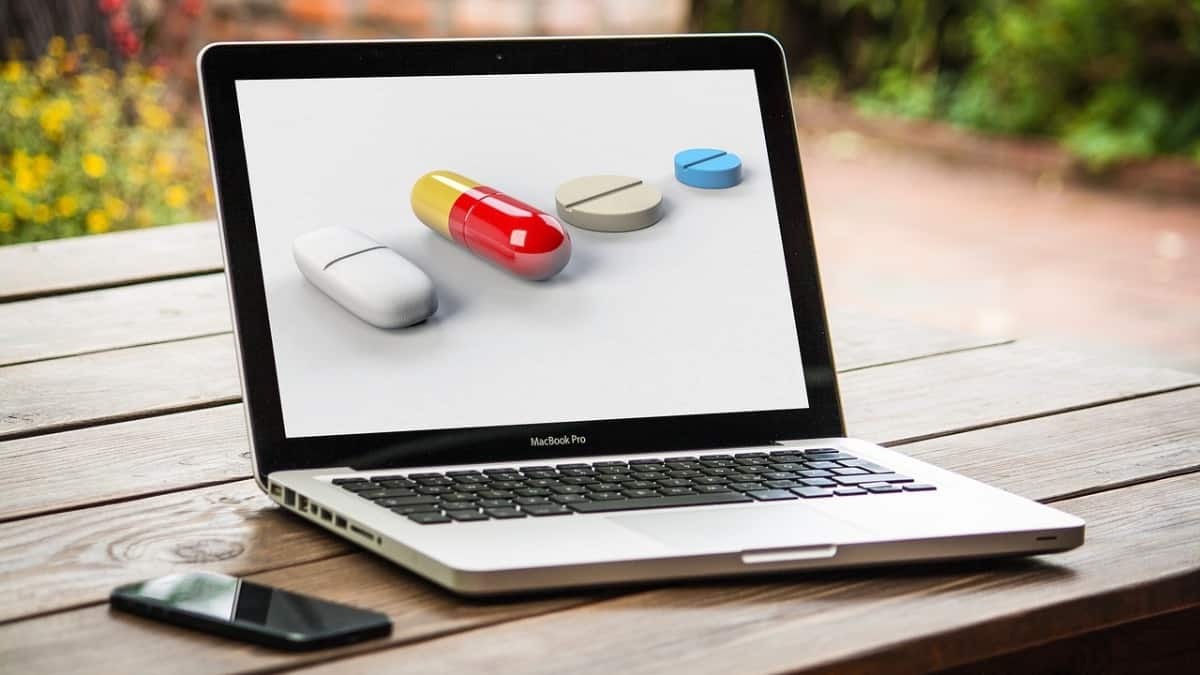 Ease of Doing Business for MSMEs: Traders’ body Confederation of All India Traders (CAIT) has alleged misuse of loopholes in the law by e-pharmacies to sell drugs “without prescription and dispensing drugs without a registered pharmacist.” CAIT’s National President B C Bhartia and Secretary General Praveen Khandelwal, in a joint statement, said the government should permit only those e-pharmacies that own drugs and also no person should be allowed to establish a web portal to act as an intermediary between the e-pharmacy and consumer.

Khandelwal said e-pharmacies often hide behind intermediary protection provisions like Section 79 of the Information Technology Act, 2000 in case the customer receives adulterated or spurious drugs. “This is similar to how e-commerce marketplaces dodge liability by claiming intermediary protection in e-commerce. The consequences in the case of e-pharmacy are not only more grave but also irreversible in most cases,” he added urging the government to prohibit such e-pharmacy marketplaces.

To avoid escape by e-pharmacies as intermediaries, CAIT also suggested amendments in the draft Drugs and Cosmetics Amendment Rules, 2018. The association sought to revise the definition of ‘sale by way of e-pharmacy’ to ensure e-pharmacies distributing or selling, stocking and exhibiting or offering for sale are permitted while others are prohibited. Khandelwal and Bhartia also suggested a minimum penalty of Rs 1 lakh, which may extend to Rs 10 lakh, for alleged violation of norms by such e-pharmacies.

“CAIT has expressed its disappointment on failure of the Health Ministry for not taking any action on e-pharmacies who are flouting rules and regulations of Drug & Cosmetic Act despite writing to ministry several times in the past,” said a statement by the association. The alleged non-compliance of rules by e-pharmacies has also made chemist trade uncompetitive, it added.

The association had last year also written to the government on the issue. “It is important to note that the sale of prescription drugs and medicines through online medium is illegal. The legal regime, under the Drugs & Cosmetics Act, 1940, does not permit home delivery of prescription medicines for which a prescription “in original” is required,” CAIT had said in a letter to Commerce Minister Piyush Goyal in March 2021. Currently, a number of companies such as PharmEasy, Tata 1mg, Netmeds, etc., operate in the e-pharmacy segment.