Ease of Doing Business for MSMEs: The survey of 400 people from over 40 cities expected the MSME sector, after healthcare, to get the most attention in the budget 2022-23. 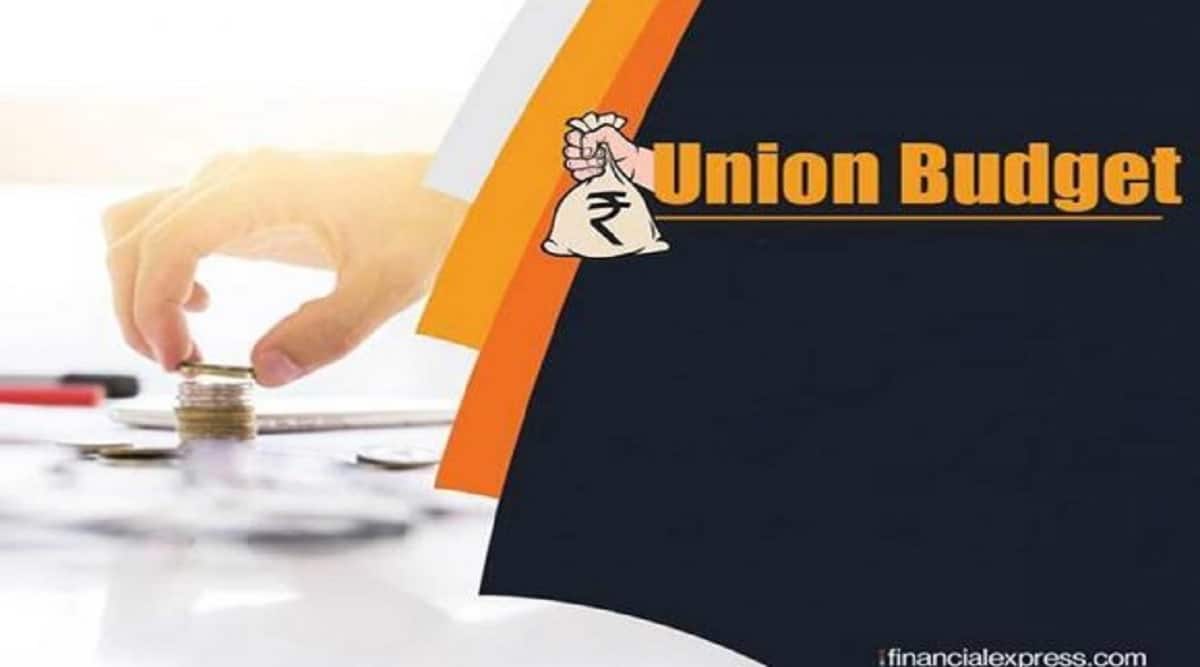 On Tuesday, the Indian Banks’ Association had also requested the government to extend the ECLGS scheme by one year. (Indian Express illustration: Suvajit Dey)

Ease of Doing Business for MSMEs: Despite government measures such as the Emergency Credit Line Guarantee Scheme (ECLGS) among several others to support MSMEs, the sector has struggled to survive during the pandemic, industry body Assocham said on Thursday as it launched a survey on pre-budget expectations. The survey of 400 people from over 40 cities expected the MSME sector, after healthcare, to get the most attention in the budget 2022-23. Energy & infrastructure, manufacturing and technology were the top sectors likely to get the most attention in the budget.

Among the measures expected for the MSME sector, 28 per cent respondents asked for measures to encourage access to the latest technologies at low cost for MSMEs in order to tide over the pandemic and drive long-term competitiveness. 20.5 per cent respondents sought extension of ECLGS till next year while the remaining 20 per cent, 18.4 per cent, and 13.5 per cent suggested stimulus to boost consumer demand, rationalising the compliance burden, and strengthening regulations to resolve delayed payment issues for MSMEs respectively.

“MSME sector, which is the backbone of the Indian economy, took quite a hit from the pandemic. This segment faced significant survival challenges as it dealt with disrupted supply chains, lowering consumer demand and limited workforce. Despite government measures such as the ECLG scheme to provide support during the initial lockdown, MSMEs had a difficult run,” Deepak Sood, Secretary-General, Assocham told Financial Express Online.

On Tuesday, the Indian Banks’ Association had also requested the government to extend the ECLGS scheme, which would expire in March this year, by one year as MSMEs continue to stay impacted due to Covid-led challenges. IBA had also asked for an additional 10 per cent credit facility for eligible borrowers under the scheme and inclusion of SMA-2 under the scheme.

Covid-hit MSMEs, post first and second waves, have been looking to step up investment in digital technologies. For instance, 82 per cent respondents, in a survey of over 250 small businesses released in April last year by Dun & Bradstreet, said that they have digitized their daily operations during the pandemic which helped in cost reduction for 54 per cent of them and enhanced competitiveness for 51 per cent. Likewise, a Crisil survey published in December 2020 noted that the adoption of digital channels such as online aggregators or marketplaces, social media, and mobile marketing has increased from 29 per cent micro-enterprises using them before Covid to 47 per cent as of November that year.