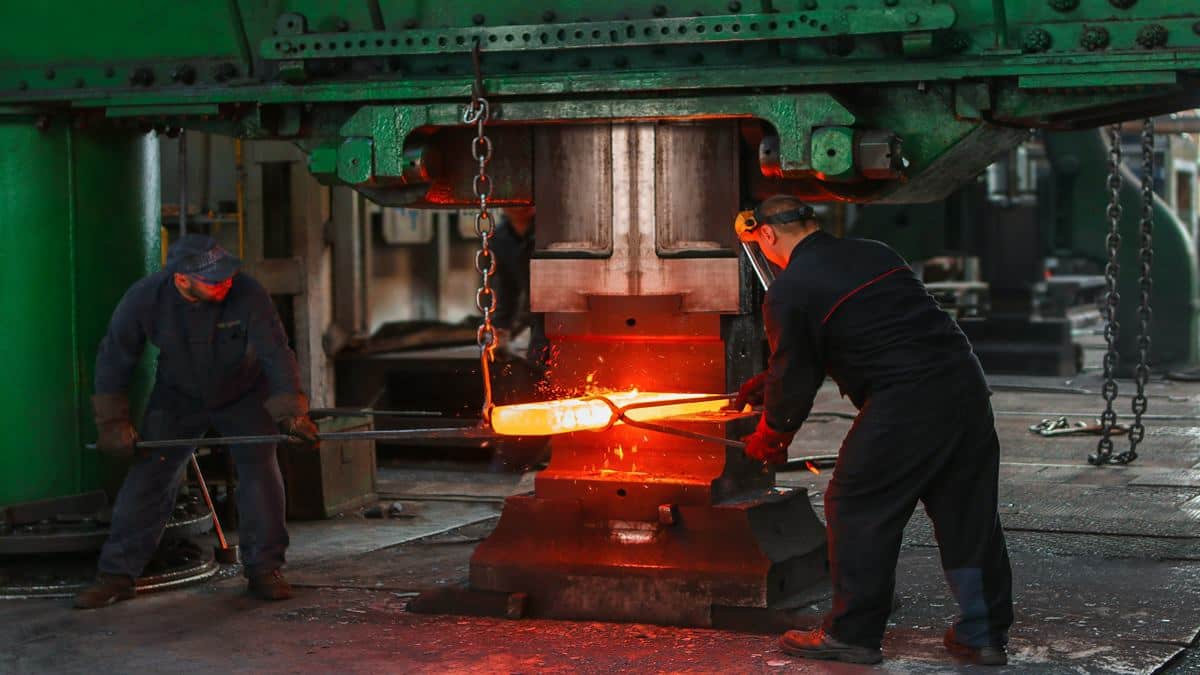 Ease of Doing Business for MSMEs: BHEL Small and Medium Industries Association (Bhelsia), the association established by Bharat Heavy Electricals Limited (BHEL) vendors and suppliers, has urged the state government to form a core committee to secure manufacturing orders for micro, small and medium enterprises (MSMEs) to produce defence and railroad components in Trichy after expressing disappointment at having failed to capitalise on the benefits of the Tamil Nadu Defence Industrial Corridor (TNDIC) project for the last two years.

Representatives from each of the five nodal cities—Chennai, Coimbatore, Trichy, Salem, and Hosur—would be chosen to serve on the core committee whose primary function would be to direct investments.

Rajappa Rajkumar, President of Bhelsia, said, “It is high time governments stopped spending money on exhibitions and seminars. Authorities must help MSMEs get defence and railway component production orders. Export opportunities must be explored too.”

The association members suggested the development of clusters and incubation facilities in the nodal cities.

To utilise government programmes, the cooperation of district industry centres was also requested. Rajkumar added, “Uttar Pradesh was also selected for the defence corridor project alongside Tamil Nadu at the same time, but their pace of progress in attracting investments is high.”