Ease of Doing Business for MSMEs: On an average, 64 per cent respondents said they also benefitted from government initiatives such as the ECLGS, debt moratorium by the Reserve Bank of India and export credit policy. 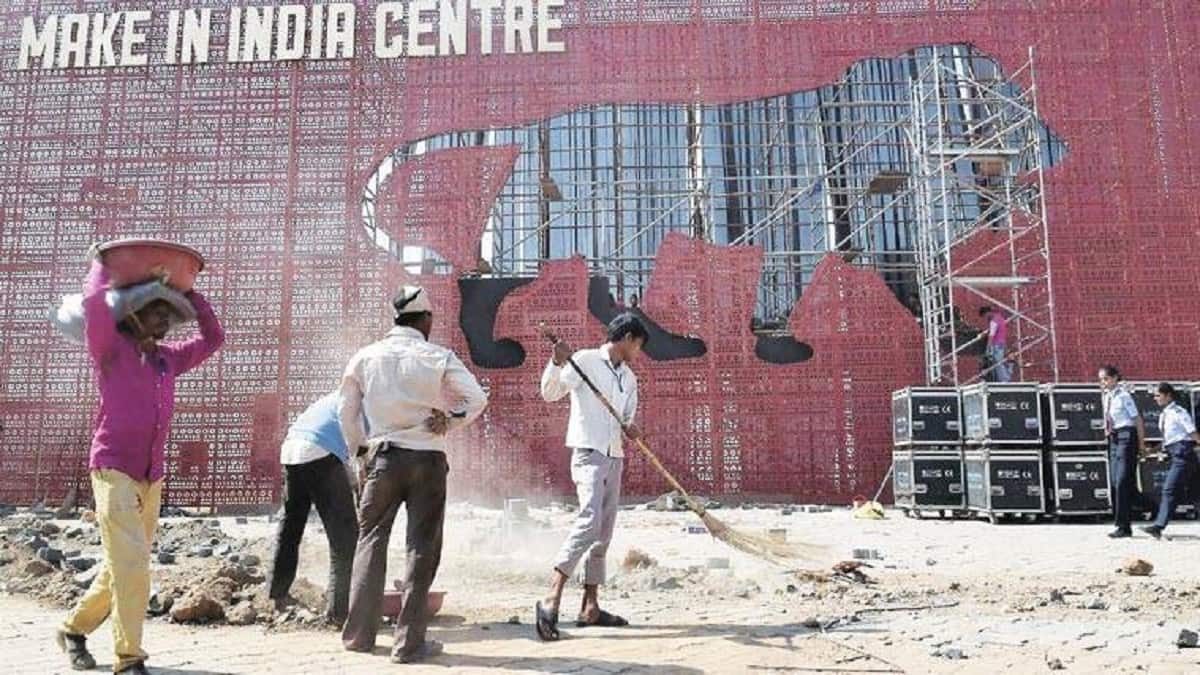 74 per cent businesses said they are expecting to spend more on technology while 72 per cent are planning to make more capital investments in 2022. (Image: PTI)

Ease of Doing Business for MSMEs: 83 per cent of eligible MSMEs, sole traders, and other businesses in a survey said that the government’s ‘Make in India’ campaign has helped them while 72 per cent claimed to have benefitted from the government’s Production Linked Incentive (PLI) schemes as well. The survey, launched in the India Business Spend Indicator (IBSI) report by American Express India and Invest India in partnership with the Centre for Business and Economic Research (CEBR), had over 500 respondents. This included more than 400 sole traders and MSMEs while others were large enterprises, according to the details shared by the company.

On an average, 64 per cent respondents said they also benefitted from government initiatives such as the Emergency Credit Line Guarantee Scheme (ECLGS), debt moratorium by the Reserve Bank of India and export credit policy. 74 per cent businesses said they are expecting to spend more on technology while 72 per cent are planning to make more capital investments in 2022, indicating bullishness and greater confidence among businesses.

“The progress made by Indian businesses in the economic and social spheres has been possible due to persistent reforms drive aimed at making the country’s business climate simpler and easier. Sectors like business-to-business (B2B) commerce have not only beefed up the country’s procurement and vendor processes but also steered several small and medium enterprises towards a growth path,” said Manoj Adlakha, SVP and CEO, American Express Banking Corp., India in a statement.

The report said that business-to-business (B2B) spending among respondents is likely to increase by 10.3 per cent in 2022 after 9.4 per cent growth in Q3 2021 from the year-ago period. “Indian businesses saw spending grow three times faster than the expectations from its comparable peers in the other countries, establishing a lead that is likely to only consolidate,” it added.

The spending jumped across nine key B2B categories in Q3 with the highest rise of 12 per cent in raw or processed materials such as chemicals, metals, lumber, followed by 9.7 per cent growth in advertisements, sales and marketing spend, 9.5 per cent in technology spends, 9.1 per cent in financial services from Q3 2020. The total B2B spend in Q4 is expected to be 9.3 per cent from Q3 2021. “This shows that the Indian economy is very much in its bounce-back phase from the economic difficulties caused by the pandemic crisis,” said Adlakha. The report was similar to the Global Business Spend Indicator (GBSI) report which was conducted in six other countries Australia, Canada, Japan, Mexico, the United Kingdom, and the United States.