Ease of Doing Business for MSMEs: The amendment in the Flag Code helped in easy availability of flags and gave employment to more than 10 lakh people who made the tricolour in their homes or at other places, engaging local tailors in a big way, said CAIT. 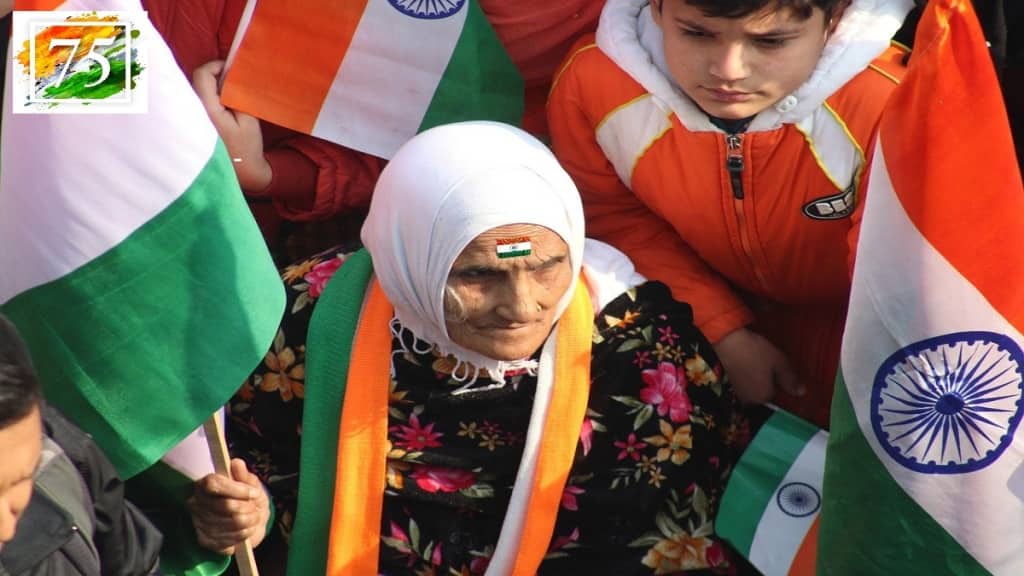 According to CAIT, the annual sale of the tricolour was restricted to around Rs 150-200 crore in the past years.

Ease of Doing Business for MSMEs: The Har Ghar Tiranga campaign by Prime Minister Narendra Modi has generated business of Rs 500 crore with over 30 crore flags sold this year, traders’ body Confederation of All India Traders (CAIT) said on Sunday. The campaign was launched on July 22 to encourage people to hoist or display the national flag in their homes for three days — between August 13 and August 15. The campaign is part of the government’s ‘Azadi Ka Amrit Mahotsav’ initiative launched by PM Modi in March 2021 to commemorate 75 years of India’s independence.

“Har Ghar Tiranga movement has depicted the capacity and capability of Indian entrepreneurs who manufactured more than 30 crore flags in a record time of about 20 days, catering to the unprecedented demand of Tiranga among the people,” said CAIT National President B.C.Bhartia and Secretary General Praveen Khandelwal in a joint statement. During the last 15 days, CAIT and various trade associations across the country have organised over 3,000 tiranga events, according to CAIT.

Last month, the Ministry of Home Affairs noted the amendment of the Flag Code of India, 2002 that allowed the manufacturing of polyester or machine-made flags as well as hand spun and hand woven or machine-made, cotton, wool, silk khadi bunting. The amendment helped in easy availability of flags and gave employment to more than 10 lakh people who made the tricolour in their homes or at other places, engaging local tailors in a big way, said CAIT, said CAIT.

“In the past years on the occasion of Independence Day, the annual sale of the tricolour was restricted to around Rs 150-200 crore. However, the Har Ghar Tiranga movement has increased the sale manifold,” said Khandelwal and Bhartia.

According to CAIT, the increase in demand is also related to the government’s decision to make the tricolour campaign a part of the Corporate Social Responsibility (CSR) of businesses. The demand for flags generally used to be around Republic Day (January 26), Independence Day (August 15), and Gandhi Jayanti (October 2), but in the last two years due to Covid, the national festivals did not take place on a large scale, due to which the unused stock was made available this year, the association had noted.