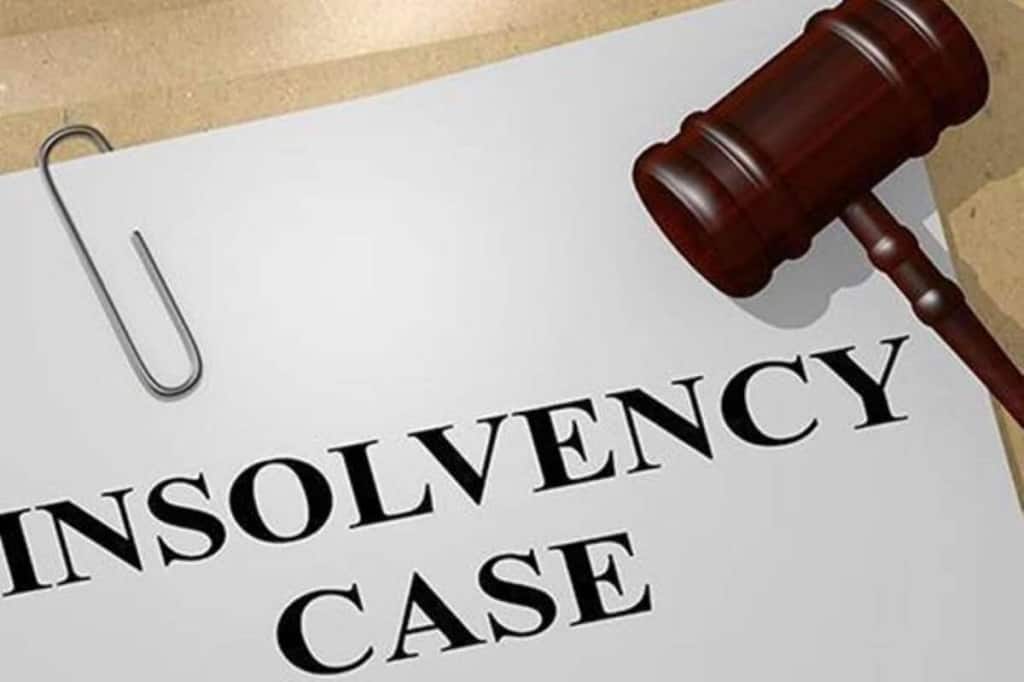 The scheme, where only the debtor will get to trigger the bankruptcy process, is expected to yield much faster resolution than the extant corporate insolvency resolution process (CIRP) and cut costs, analysts reckon.

Amid a growing perception that India’s three-year-old insolvency resolution system has been less than productive in saving businesses and aiding lenders to recover their assets, the government has amended the Insolvency and Bankruptcy Code (IBC) through an Ordinance to provide for a so-called pre-pack resolution scheme for micro, small and medium enterprises (MSMEs).

The scheme, where only the debtor will get to trigger the bankruptcy process, is expected to yield much faster resolution than the extant corporate insolvency resolution process (CIRP) and cut costs, analysts reckon. It could also reduce litigation, often triggered by defaulting promoters to retain control of their firms, and help thousands of MSMEs struggling to cope with the havoc wrought by the Covid-19 pandemic.

A pre-pack scheme for larger companies could be notified later, once the latest one is tested for resilience and efficacy, sources said.

The IBC (amendment) Ordinance 2021 comes within two weeks of the lifting of a one-year suspension of insolvency proceedings against Covid-related defaults, amid heightened possibilities of a rise in bad loan cases.

To file for pre-pack insolvency, the MSME debtor will require the approval of unrelated financial creditors accounting for at least 66% of dues. Honest promoters will be allowed to submit the base plan for resolution, which will then be put to competitive bidding through Swiss challenge. However, in cases where operational creditors are not required to take a haircut, the promoter’s plan, backed by financial creditors with at least 66% of voting power, can be presented before the National Company Law Tribunal (NCLT) for clearance.

Also, promoters will continue to run the MSMEs, unlike in the CIRP where the resolution professional gets to run the affairs with guidance from financial creditors.

If creditors want to initiate bankruptcy proceedings against MSMEs, they can still do so but only through the extant CIRP.

Given that MSMEs have limited wherewithal to go through a long and rigorous insolvency process, the time-limit for resolution has been drastically reduced. Pre-pack resolution plans have to be submitted in only 90 days and the NCLT will have another 30 days to approve them. The IBC currently stipulates a maximum of 270 days for the completion of the entire CIRP.

A new, lower default threshold (the current one being `1 crore) to trigger the pre-pack process may soon be notified.

As part of its measures to soften the Covid-19 blow, the government had last year proposed to bring in a special framework for these small businesses. The scheme is based on the report of a panel headed by Insolvency and Bankruptcy Board of India (IBBI) chairman MS Sahoo.

According to the IBBI data, as many as 1,942 cases were in the resolution process as of September 2020. Since MSMEs typically account for the largest chunk of these cases, the pre-pack scheme will help them resolve stress better and faster, analysts say.

Manoj Kumar, head (M&A, transactions and insolvency) at consultancy firm Corporate Professionals Capital, said the pre-pack scheme for MSME, to begin with, “will help to test the water for a full-fledged implementation of pre-pack”. “We can expect better rehabilitation for MSME and better realisation for the lenders as there will be lesser disruption in operation. MSME businesses are generally managed by promoters and it is difficult to revive them after the management is ousted under the normal CIRP,” Kumar said.

Misha, partner at Shardul Amarchand Mangaldas, said: “Since this process can be initiated only by the companies with consent of 66% of its unrelated financial creditors, the disputes are minimal, which will allow the process to run more efficiently than the normal CIRP.”

Rajiv Chandak, partner at Deloitte India, said: “Pre-packs will help corporate debtors to enter into consensual restructuring with lenders and address entire liability side of the company.”

According to Sunil Gupta, associate vice-president at merchant banking firm Resurgent India, the amendment has been tailored in such a manner that it does not allow MSMEs to go scot-free in case of any manipulation. “Hence, though the Ordinance will definitely boost the business confidence of MSMEs, it has managed to keep a fair balance to protect the interest of the creditors as well.”