The transaction value of the volume of work performed by gig workers could be worth more than $250 billion. Construction, manufacturing, retail, and transportation, and logistics could be the four largest sectors accounting for more than 70 million of the expected on-demand jobs in India. 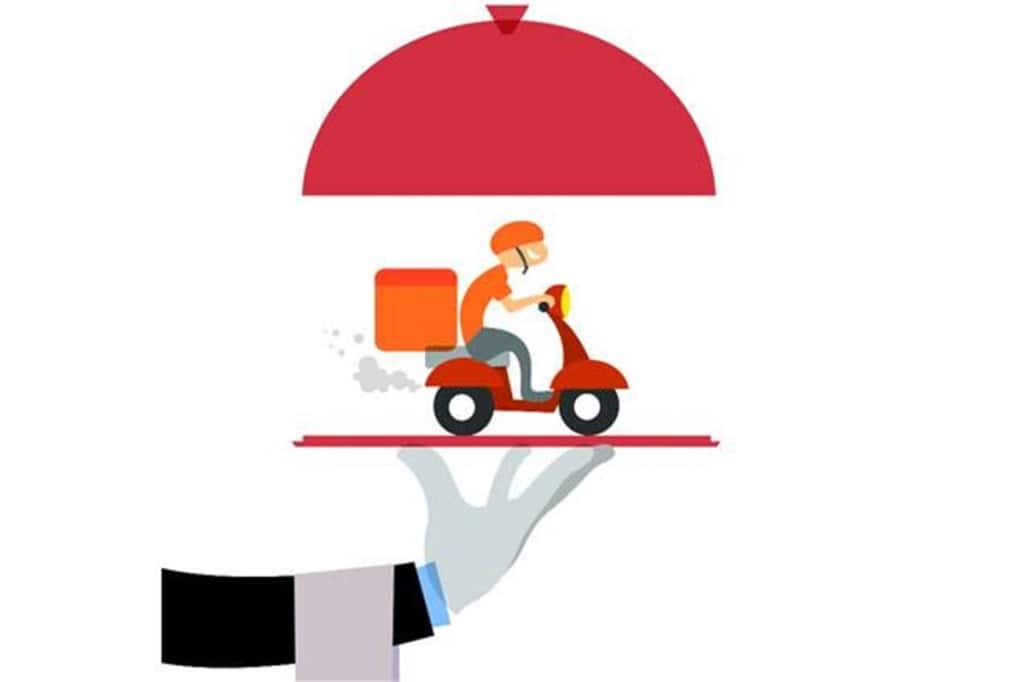 In the near-medium term, India’s gig economy may deliver as much as 24 million jobs via technology-based gig platforms.

India’s gig economy, which has gained momentum in the past few years with the growth of startups and internet companies such as Zomato, Swiggy, Ola, Uber, Urban Company, Flipkart, Amazon, Dunzo, others, is likely to serve up to 90 million jobs in India’s non-farm sector in the “long term”. The transaction value of the volume of work performed by gig workers could be worth more than $250 billion while the overall gig economy could contribute an incremental 1.25 per cent approximately to India’s GDP, according to a report by Boston Consulting Group and Michael & Susan Dell Foundation. Gig work is broadly referred to on-demand jobs with little to no formal contracting. Globally, over 200 million are considered involved in the gig economy.

The long-term potential of India’s gig economy is expected to be comprised of around 35 million skilled and semi-skilled jobs within industry sectors, around 5 million jobs in shared services such as facility management, transportation, and accounting, around 12 million household demand for different services, and around 37 million unskilled jobs across different sectors in the economy. However, construction, manufacturing, retail, and transportation, and logistics could be the four largest sectors accounting for more than 70 million of the expected gig jobs in India.

Gig jobs have been existing in India for decades given the country’s large informal economy and ‘casual workers’ segment including temporary farmworkers, daily-wage construction labourers, and household help. While personal references and offline networks continue to help source and meet the need for such on-demand jobs, the use of technology and the internet has enabled match-making much easier between employer and employee. Importantly, while the convenience of work and flexibility might be some of the benefits in the gig model, there have been concerns around minimum wage requirements, worker protection, and consumer rights.

Also read: Byju’s kicks off 2021 funding with $460 million round from MC Global Edtech, B Capital, Baron, others

For instance, according to the UK-based FairWork Foundation, supported by The Oxford Internet Institute, which published its second India report in December 2020, on the labour standards in India’s ‘platform’ economy, the working conditions for the gig workers were found to be better at home services startup Urban Company. Flipkart (riding on its logistics arm eKart) was on the second spot, down from the first spot last year. Importantly, Amazon’s logistics service Amazon Transportation Services (ATS), Ola, BigBasket, Housejoy were ranked towards the bottom while Swiggy, Uber, and Zomato were found to have the worst working conditions for their ‘partners’, according to the report. , The report had focused on five areas of fair platform work such as Fair Pay, Fair Conditions, Fair Contracts, Fair Management, and Fair Representation.

“Apart from healthy earnings, Urban Company partners enjoy a host of benefits such as free training, access to standardized tools and products, free PPE and safety gear, access to loans, life, accident and health insurance, etc. Glad to see that our efforts have been recognized by the Fairwork Foundation,” Abhiraj Bhal, Co-founder, Urban Company had told Financial Express Online.

In the near-medium term, India’s gig economy may deliver as much as 24 million jobs via technology-based gig platforms, the report titled Unlocking the Potential of the Gig Economy in India by BCG and MSDF noted. The country’s employment has historically been inclined towards agriculture as over 40 percent of the overall labor force or more than 210 million of over 500 million workers are engaged in agriculture and allied sectors. The remaining 290 million are part of the non-farm sectors.