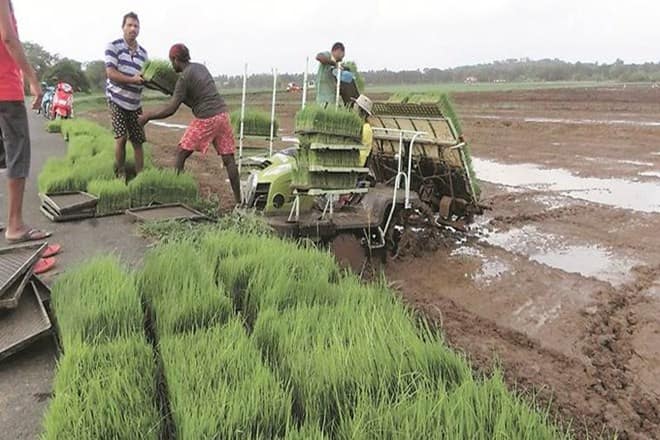 ​Ideas in the impact or social space take time to be adopted by their end-users, who are usually the base of the pyramid (BoP) segments. Hence, time to scale is longer than an urban business-to-consumer business and consumers cannot be bought through discounts in this space, Paul Basil, Founder and CEO at Villgro — India’s oldest and among the largest incubators for social startups — told Financial Express Online in an interview. “Investors are few in this space in India but they are growing their realization. More foreign investors are looking at India now. But crucially, all look primarily for solid unit economics and gross margins. The parameters to gauge this space is profitability and technology innovation, not paper valuations,” Basil said.

Social startups in India haven’t been able to get the spotlight of investors to attract billions of dollars much like regular technology startups. Moreover, the number of social startups pales in comparison to the number of technology startups. While there were up to 7,700 tech startups in India, according to a Nasscom report in October last year, social startups were just more than 400 but growing at more than 20 per cent year-on-year, IANS reported in November last year citing Nasscom’s Senior VP Sangeeta Gupta.

This is despite the investment growth in the social sector from private funds at a 15 per cent annual rate between FY14-FY18 from Rs 40k crore to Rs 70k crore. Central government funds increased at 10 per cent rate during the period from Rs 1.45 lakh crores to Rs 2.10 lakh crores, according to India Philanthropy report 2019 by Bain & Company and philanthropy foundation Dasra.

“Access to funding — equity and debt — remains the greatest challenge. This can be partly remedied by better informed and trained entrepreneurs and also more knowledgeable investors. The second challenge is access to markets and weak go-to-market strategies. A significant number of enterprises are B2B and can do with help from established corporates,” ​Srinivas Ramanujam, COO, Villgro told Financial Express Online. The incubator is present in ​Kenya, the Philippines and Vietnam apart from India.

To help social startups accelerate growth in terms of capital, mentoring, regulatory support etc., incubators need to be the go-to place, according to Basil. Villgro, launched in 2001, offers seed funding, mentoring, technical assistance, business partnerships etc to social startups. The incubator has also been partnering with other incubators in India, Nepal and Southeast Asia, and has invested around Rs 57.3 crore in around 279 businesses that have created over 3,500 jobs, as per its website.

Villgro’s investment fund Menterra operates in education, healthcare, and agriculture sectors that “are the cornerstones of our country and are huge and lucrative sectors in themselves. Moreover, with growing global as well as the local need for sustainable business models, investors are increasingly better aligned with social impact as well as profitability as an outcome,” Ramanujam said. Villgro also runs — iPitch — a discovery programme to identify for-profit social enterprises in the said sectors and invest in them.

Since past close to 20 years, when social entrepreneurship was still at a nascent stage in India, let alone incubation for it, the ecosystem has evolved with many stakeholders realising the need for social entrepreneurship. “They are looking to support sustainable business models to solve India’s pressing social problems. Corporate and governmental interest is also increased in this space,” said Basil even as companies like Accenture, Hindustan Unilever Foundation, HDFC have jointly run programmes with Villgro to support social startups.