AIOVA said that the acquisition of Walmart India by Flipkart cannot be allowed as the latter is still being investigated for alleged unfair business practices through misuse of its dominant position. 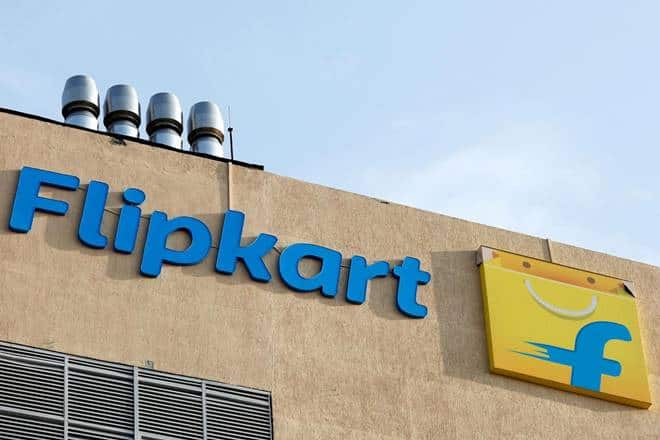 Online seller lobby All India Online Vendors Association (AIOVA) has reached out to the Competition Commission of India (CCI) against the mega acquisition of Walmart India by Flipkart announced last week. AIOVA said that the acquisition cannot be allowed as Flipkart is still being investigated for alleged unfair business practices through misuse of its dominant position. The letter sent by AIOVA to CCI on Monday read that AIOVA “firmly believes that as per the directions of the NCLAT the Director General (of CCI) has commenced the investigation against the opposite parties (Flipkart India Private Limited and Flipkart Internet Private Limited).” A copy of the letter was seen by Financial Express Online.

AIOVA had reached out to CCI in 2018 alleging abuse of dominant market position by Flipkart, however, CCI had quashed its claim. The impugned order was challenged by AIOVA before NCLAT but was set aside by latter in March this year and was directed back to CCI for investigation.

AIOVA has now said that it had “raised objections to certain parts” of the Walmart’s acquisition of Flipkart in 2018 in sellers’ interests while “over the years it has been seen that sellers have been neglected by them,” the seller group’s spokesperson said in a statement shared with Financial Express Online. Among the objections raised then, the spokesperson added, “we had raised alarm over Walmart’s existing operations being merged with Flipkart’s operations, which is detrimental to sellers’ interests. Even in CCI order approving Walmart’s acquisition, they have mentioned this.”

Comments from Flipkart for this story are awaited.

In order to strengthen its e-commerce stronghold amid JioMart’s possible rise as a dominant player in the market apart from Amazon, Flipkart acquired the wholesale business of Walmart in India including 28 Best Price cash-and-carry wholesale stores. It also announced the launch a B2B marketplace – Flipkart Wholesale – to enable small sellers and kiranas to procure goods in categories including grocery, general merchandise, or fashion.

The letter alleged that Walmart India’s acquisition by Flipkart has been done “only to increase the facilitation of discounts in its online grocery store Flipkart Supermart, through preferred sellers with the help of Walmart India.” Walmart-owned Flipkart had Supermart in May last year to tap into the online grocery segment currently led by the likes of BigBasket, Grofers, Amazon Pantry even as JioMart is being seen as potent market disruptor ahead, thanks to Reliance’s massive fundraising from Facebook, Google, etc.

AIOVA said that the seller on Supermart is common for discounted goods some of which are even sold for as low as Re 1, for example, 1 kg branded sugar or branded refined sunflower oil. “The seller is Flipkart’s preferred seller operating under the name “SuperComNet” belonging to M/S. Shreya Retail Private Limited,” the letter further read.

The acquisition of Walmart India by Flipkart to facilitate discounts through preferred sellers “will result in foreclosure of non-preferred sellers,” and “closure of small kirana shops which proved to be life saviour during the pandemic,” AIOVA said in the letter. The e-seller group claimed that the acquisition cannot be allowed unless Flipkart is reprieved by CCI.