The rules have forced the company to take-down its key grocery service Amazon Pantry and also withdraw different products such as sunglasses and floor cleaners from its India website. 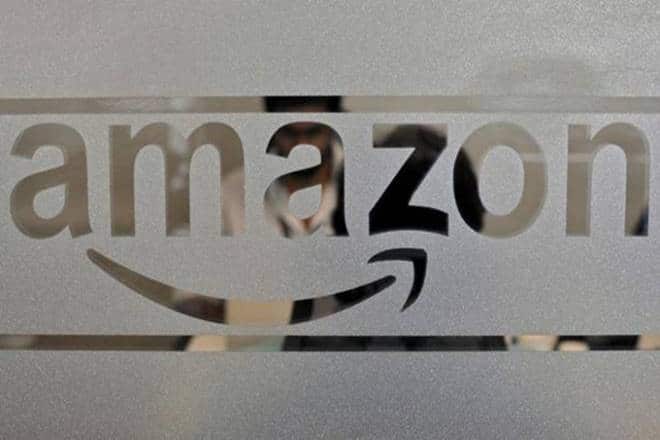 The estimated number of products taken off goes up to 4 lakh, as per Hindi newspaper Amar Ujala.

The revised policy norms have pushed e-commerce marketplaces, which are funded by foreign investors, in damage control mode as they are now prohibited to sell goods of vendors in which they have equity stakes and to have exclusive marketing tie-ups.

Also Read
FM Sitharaman asks corporates to clear dues to MSMEs in 45 days
OYO founder Ritesh Agarwal: My mom says I won’t find a bride as I don’t have college degree | INTERVIEW
The story of how Instagram started and what entrepreneurs can learn from it
App-based cabs like Ola, Uber preferred choice for commuters as personal vehicles take a back seat

While Amazon’s net sales for quarter ended December 2018 grew 20% to $72.4 billion, the company expects it to be down to $56-60 billion for new year’s first quarter, PTI reported.

Amazon-backed vendors such as Cloudtail and Appario, as a result, are no longer selling on the platform.

The rules have forced the company to take-down its key grocery service Amazon Pantry and also withdraw different products such as sunglasses and floor cleaners from its India website.

The products started to disappear from Amazon India website late on Thursday in accordance with the midnight deadline to comply with the revised rules, Reuters quoted two sources as saying.

Amazon said that its Pantry products are currently not available in India, in response to customers’ tweets who weren’t able to buy products from it.

In a recent investor call, Amazon’s CFO Brian Olsavsky said, “…there is much uncertainty as to what the impact of the government rule change is going to have on the e-commerce sector there,” PTI reported as saying.

However, Olsavsky reiterated Amazon’s commitment to comply with the changed guidelines and that the company is evaluating the situation to avoid any “unintended consequences” for its users and sellers.

Walmart-owned Flipkart last week said that it is disappointed with the revised FDI e-commerce rules implemented in “haste” by the government.

Earlier a Crisil report had stated that online retail sales worth Rs 35,000-40,000 crore could be hit as a result of the revised norms.

Amazon, which had committed over $5 billion investments in India, continues to see “very good long-term prospects” in the Indian market.

Walmart had made a mammoth bet in the e-commerce market last year by acquiring 77% stake in Flipkart for $16 billion.