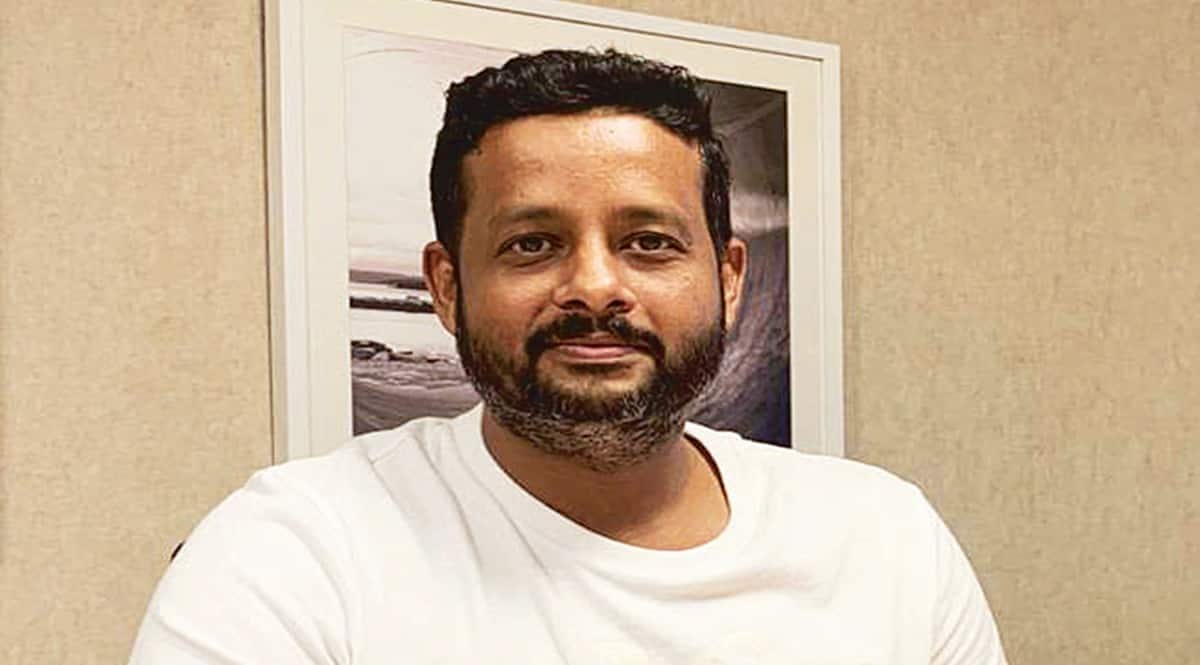 The company's current priority is to increase its customer base and TPV. We will generate money in the future via transaction fees and financial offerings” Arjun Abraham Zacharia, Founder, EximPe

As a small-time exporter, Mahavir Jain had to make umpteen visits to his bank every time he had to send a shipment abroad. There were forms to be filled up, fees to be paid, LoC to be issued, foreign exchange rates to be negotiated and finalised, et al. It seemed as if he was spending more time and energy completing the paperwork than closing the export deal. It was then that he got to know about EximPe. “Earlier, my entire trade business was manual and paper-based. Thanks to EximPe, I conduct all of my cross-border transactions while sitting in the comfort of my office and save 8-10 hours/month,” says Jain from the Laxman Group.

EximPe, started in 2021, is a platform that helps SMEs make cross-border payments and adhere to compliance norms by providing a fully paperless digital process for inbound and outbound remittances. The digitised workflows it offers using technology enables Indian companies to compete in the global market. Over 1,000 SMEs have already signed up with EximPe, and many more are on the waiting list.

“EximPe was inspired by my experience of building a $10-million cross-border business on the India-Southeast Asia-China trade corridor and the inefficiencies I faced during the process,” says Arjun Abraham Zacharia, its founder.Prior to founding EximPe, the serial entrepreneur had built India’s first social commerce platform, Wooplr, and scaled it to $50 million GMV with operations spread across India, China and Southeast Asia.

He points out that for decades, exporters and importers have had to pay high fees to banks, which charge an average fee of 2-3%, and sometimes as much as 10%. “Normally, if a trader does a transaction of $5,000, the bank charges a commission of at least $100. However, if the trader negotiates then the fee can be reduced by the bank. This indicates that there is no actual regulation or policy in place regarding how much commission or fee a bank should be charging traders per transaction,” he says.

Given that SMEs have small but frequent orders, this not only makes them spend a lot of money on multiple transactions but also renders the whole ecosystem non-transparent in nature. “SMEs, especially the ones just starting out, are not aware of the compliances necessary for cross-border payments, like BOE (Bill of Exchange) regularisation for imports and exports, which, if not done for every payment, can even lead to the trader getting blacklisted. Also, this compliance process is manual- and paper-heavy, adding to the pains of running a business,” points out Zacharia.

Agrees MM Huzeifa, owner of Huzeifa Imports: “I am a small merchant that imports machinery; I save over Rs 15,000 per month thanks to the best rates I find on EximPe.”

EximPe’s primary focus for now is on expanding its customer base. The value of the transactions on the platform varies from $5,000 to $50,000. “We are fine-tuning the process before deploying it for a bigger customer base. The company has already crossed the $20-million TPV (Total Payment Volume) run rate and is poised to cross the $100-million TPV run rate by the end of 2022,” says Zacharia. “While we’re putting a lot of emphasis on unit economics, it’s still too early to talk about breaking even. The company’s current priority is to increase its customer base and TPV. We will generate money in the future via transaction fees and financial offerings.”