Amid the Coronavirus outbreak, Agarwal said that the company has “already restricted work travel to and from China, with only a few business-critical exceptions.” 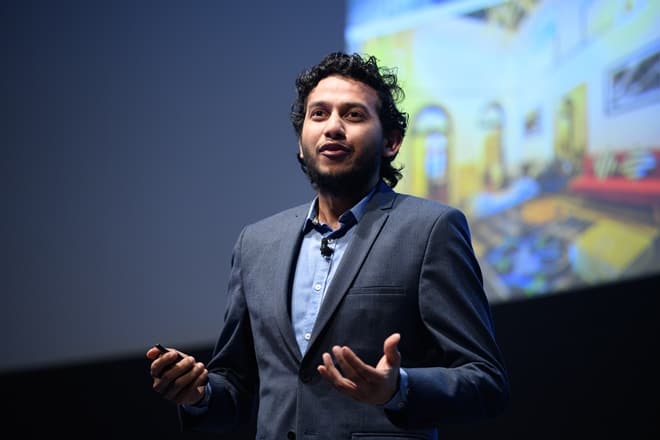 The current outbreak of the deadly Coronavirus, which has China’s Wuhan city as its epicentre, would hit hospitality company OYO Hotels and Homes business in India, according to the SoftBank-backed company’s founder Ritesh Agarwal. “We understand that the current situation would impact OYO’s business and operations in the country. But that does not mean that we will compromise on the wellbeing of our teams, guests or partners at any cost,” Agarwal said in a blog post on Thursday as he talked about the safety of OYO employees in China. The post was penned by Agarwal to summarise its global business in 2019 and the first month of 2020 along with the focus for the rest of the year. India and China, which are among the top markets for $10-billion valuation OYO, had recently reportedly laid off around 600 employees in China and 1,200 in India.

Amid the Coronavirus outbreak, Agarwal said that the company has “already restricted work travel to and from China, with only a few business-critical exceptions,” adding that company will “soon announce some measures” to help employees and partners and guests in China. While the size of total employees laid off earlier are not known but Agarwal said that “69 per cent of the impacted OYOpreneurs” had opted for outplacement support given by OYO while it is “in touch with over 48 companies and shared around 900 profiles with them.”

Also read: Not only humans, Coronavirus may infect startup funding if history repeats itself

Also Read
Boon: How this startup is making hydration high-tech
CityGreens: Ploughing a special furrow
Startups from the north-eastern region of India that will be worth watching out for in 2021
1K Kirana Bazaar disrupting B2B grocery supply through franchise model

The 26-year-old Agarwal led company which has over 43,000 hotels with over 1.2 million rooms in its portfolio signed 800-1,200 rooms per day in its franchise business while overall in South Asia, OYO had around 3 lakh rooms as of December 2019 which is a “2.1x increase (year-on-year) with India being one of our mature markets. As a result, we are now present in 415+ Indian cities with 18,000 buildings,” said Agarwal. The company claimed its app to be among the top three hotel booking apps globally (excluding China) in the previous quarter with 4.1 million downloads.

Overall, the OYO app has 82 million downloads and around 41 million customers “assuming all customers are single occupancy, however, we see around 60 per cent double occupancy, leading to 65 million expected customers who have checked in to an OYO at least once,” said Agarwal as he stressed on the business’s repeat rates. For instance, he said, over 90 per cent of the India business in January 2020 came from repeat and word-of-mouth guests.