CEA Krishnamurthy Subramanian: Mindset of always asking what govt can do for startups should change

The private sector’s contribution to gross expenditure on research and development in India is much lower than in advanced economies. 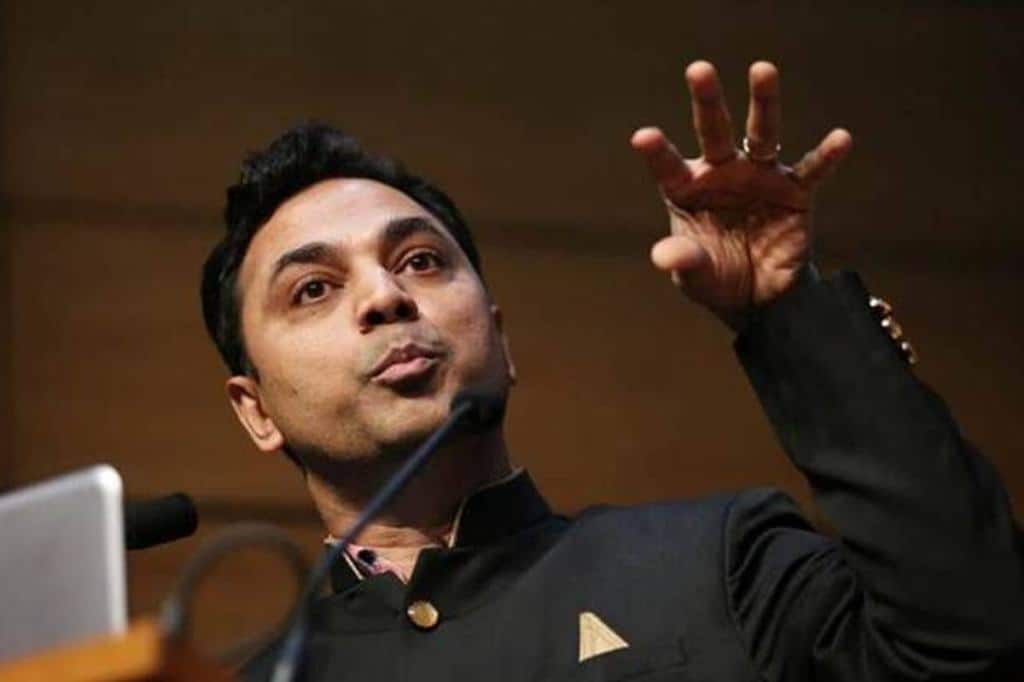 "There is nothing wrong with startups tapping into the capital from other sources and countries."

As India moves towards self-reliance, the mindset of always asking what government can do for startups needs to change, said India’s Chief Economic Advisor Krishnamurthy Subramanian as he exhorted the country’s private sector to invest in things beyond for its own competitive benefits. “This is the outcome of the socialistic era we were in where everything government had to do but in a capitalistic era where invisible hands of markets build the economy, I think the question should be what should private sector do rather than what can the government do,” Subramanian told Financial Express Online in an interview.

The CEA was responding to a question on how government can further support the availability of domestic capital by encouraging Indian corporates to invest in Indian startups much like SoftBank, Alibaba, Tencent, Foxconn, and others. “First thing the private sector needs to say is that basic research is something we need to be investing in as a country as shown in the Economic Survey this year. Private sector’s contribution to gross expenditure on research and development in India is much lower than in advanced economies…what government must be doing is stepping up the ease of doing business but business and investment has to be done by the private sector,” Subramanian added.

The majority of large enterprises in India haven’t invested significantly in Indian technology startups as one of their prime general partners. While the likes of Reliance have backed and acquired multiple startups, most of its deals are to acquire the technology and IP or talent of the latter. Moreover, a significant bunch of corporates in India has engaged with startups in the form of accelerator or incubation service providers or contests and challenges such as Amity, Yes Bank, Tata, Mahindra Group, Aditya Birla Group, and more. Moreover, the majority of large ticket size deals in the startup ecosystem have been made by investors in the US, UAE, Saudi Arabia, the UK, China, Japan, and others.

However, there is nothing wrong with startups seeking capital from outside India. “What is important to note is that the employment startups create is in India and the value they create is also in India. So, there is nothing wrong with them tapping into the capital from other sources and countries because wherever there is capital available, in some sense that capital is coming into India. It may not necessarily be recorded as FDI but it is a form of investment of that kind.”

Meanwhile, Indian e-commerce and consumer internet enterprises are deepening their impact across most sectors from agriculture to health and education. According to the EY-IVCA India Trends Book, 2021 launched earlier this week, the rise of the direct-to-consumer (D2C) model, omnichannel approach by large retailers, increasing use of deep tech, entry into new markets – including global aspirations and expansion plans, the emergence of super apps, and more are some of the emerging trends in the ecosystem.