Sustainability for MSMEs: One major drawback MSMEs face is the implementation of energy efficiency norms owing to unfavourable economies of scale. They also have to tackle obsolete technology, disparities in skills, business capacities and financing, high regulatory burden, and limited low-cost funding. 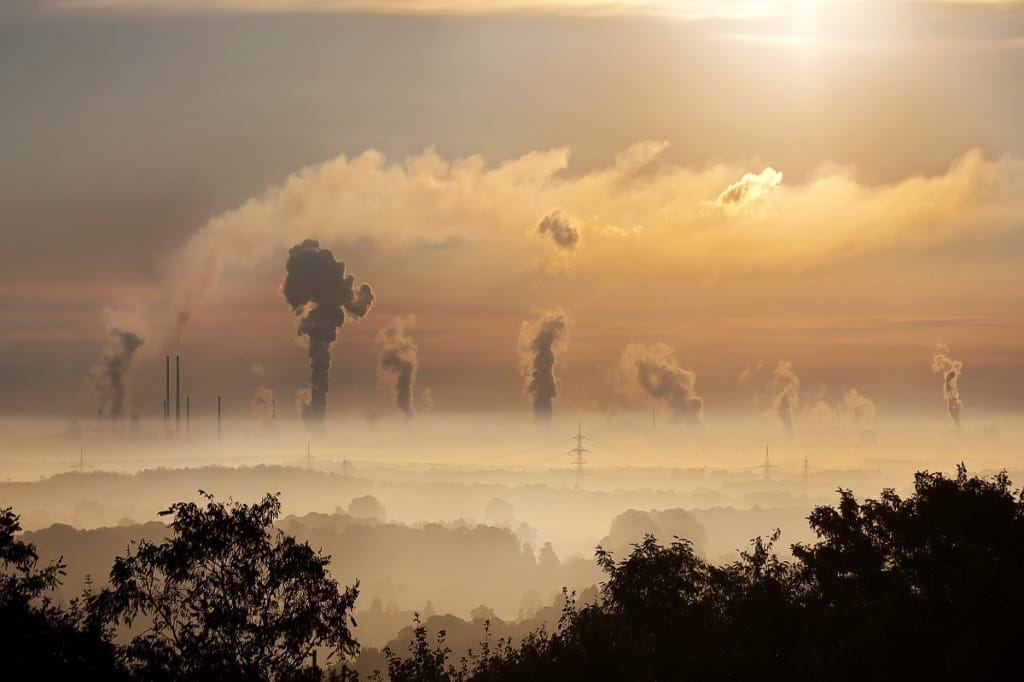 So far, India is among the few major economies in the world whose actions in energy transition are consistent with keeping the temperature rise below two degrees. (Image: Pexels.com)

Sustainability for MSMEs: Since 2019, unprecedented climate action has spurred nations and businesses to prioritize climate change. Sustainability is high on the global corporate and government agenda, with many countries vying for carbon neutrality in the coming decades. Interestingly, both the net-zero concept and the Sustainable Development Goals (SDGs), adopted by the UN, are intrinsically linked. Hence, the transition to an environmentally sustainable future is a broader gateway to achieving the UN SDGs. Additionally, the Micro, Small, and Medium Enterprises (MSMEs), regarded as the backbone of the economy, become a crucial stakeholder to meeting global climate commitments. In India, the big concern is the challenges and subsequent support they will need to implement sustainability goals.

Moreover, India is one of the most vulnerable countries to the impacts of climate change — heatwaves, cyclones, varying monsoon, and precipitation patterns. Its vast population is dependent on climate-sensitive sectors for livelihood. As I had said in the first article of this series, the extreme climate events of recent times are shocking scientists and serve as nature’s warning to adopt climate action.

In India, the MSME sector contributes approximately 30 per cent of GDP. Thus, the collective objective of nation-building with a sustainability focus makes the MSMEs a critical part of the sustainable economic development plan. Additionally, goals regarding the consumption of resources, including fossil fuels, would be met when the MSME segment is factored in as a key player.

The direct impact of external environmental crises on MSME includes fatalities, supply chain disruptions, property damage, and loss of inventories. Conversely, the indirect consequence involves damage to public infrastructures such as electricity supply, communication, and transportation systems. As a result, it increases production costs and even causes business cessation.

In India, MSMEs have faced multiple challenges, which the unprecedented pandemic has exacerbated. When such players are striving for survival, their focus on meeting climate commitments, changing to a low-carbon economy that guarantees sustainable development, is minimal. Besides, the dearth of a strategic roadmap to guide the transition to a low-carbon economy makes the sector considerably vulnerable.

One major drawback MSMEs face is the implementation of energy efficiency norms owing to unfavourable economies of scale. They also have to tackle obsolete technology, disparities in skills, business capacities and financing, high regulatory burden, and limited low-cost funding.

Furthermore, the Covid-19 outbreak has negatively impacted the MSMEs, and due to their limited resources, such disruptions are likely to last longer than expected. Therefore, over 63 million MSMEs in India, employing about 60 million people, need significant support to achieve the net-zero target and SDGs. The union budget was a big step towards creating an enabling ecosystem for MSMEs in India, especially the Government’s tax cut and credit support initiatives.

Likewise, the government’s flagship program “Atmanirbhar Bharat“, which announced various schemes, offered a stimulus package (post the first lockdown in 2020) to safeguard the sector from the economic hardships caused by the pandemic. In addition, setting up green industrial clusters and parks to provide the infrastructure will ensure smooth operation. While these initiatives would enable the survival and growth of MSMEs, there is an urgent need to provide the segment with an efficient implementation plan for sustainability-related efforts, along with technology and funding support.

At the same time, while Indian companies, both large and small, recognize the importance of adopting sustainability measures, the financial and technological burden would mandate fiscal intervention and technology sharing. While large Indian companies have laid plans to transition towards sustainability, MSMEs are currently not prioritizing such targets. To facilitate a holistic improvement in a sector’s environmental footprint, MSMEs that form the value chains of large companies would have to be incentivized for measuring and minimizing emissions. Large companies would also have to encourage their suppliers to design products that reduce their carbon footprint.

So far, India is among the few major economies in the world whose actions in energy transition are consistent with keeping the temperature rise below two degrees. Several of the country’s energy efficiency programs have reduced the emission intensity of the country’s GDP by 21 per cent over 2005 levels. For developing countries such as India to fulfil their international commitments (Nationally Determined Contributions and SDGs), it is of high priority to invest in greening the current MSMEs and aggressively promoting them in the future.

Therefore, developing nations need to focus on technology and market innovations for helping MSMEs transition towards sustainability without adding regulatory or fiscal burden. Additionally, niche segments emerging on the roadway to sustainability should be developed around MSMEs. Some such potential sectors are waste, eco-tourism, decentralized renewable energy, and organic agriculture-based enterprise.

The United Nations’ Intergovernmental Panel on Climate Change in October 2018 declared that to achieve the 1.5°C goal, global emissions must decline by at least 45 per cent and as much as 60 per cent from 2010 levels by 2030. While large companies strive to make sustainability a way of life, India is far from adopting net-zero goals, as it would need to include the MSME segment in its climate drive. According to experts, developing countries cannot adopt very aggressive goals to set economy-wide net-zero targets for the coming decades unless commitments made by the developed nations are honoured.

While India is on track to meet its 2030 goals, further progress would be dependent on global financial support and technology sharing. The country is currently focused on reviving economic growth, pulling millions out of poverty, and providing power to its masses. However, recognizing the importance of transitioning sectors towards lower carbon emissions, the country would have to restrict emissions in a few select sectors, to begin with, such as power and transport. This selection would be based on access to effective technological solutions. While the Indian government and businesses create a robust sustainability roadmap to ensure global competitiveness, effective implementation would only be possible with support from developed countries.

Deepak Sood is the Secretary-General of Assocham. Views expressed are the author’s own.