2020 and beyond: Why ignoring women in leadership roles may slow down growth of MSMEs and startups

Being more mobile – both physically and in the mind along with a tech-savvy edge will really be the key to placing more and more women in leadership roles. 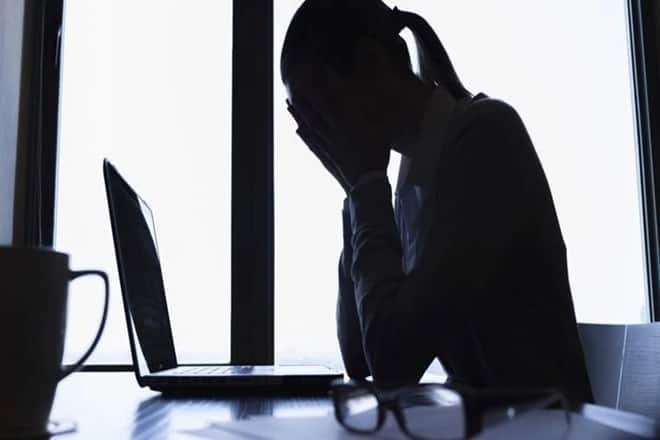 As the old saying goes, a business is as good as the people it hires. Especially true in the case of SMEs and startups where the numbers of employees are far less than those in a larger organization, engaging and ensuring a diverse employee base becomes a situation of paramount importance. Gender diversity, a topic which has, in comparison, paled other diversities is gaining more and more talk time than ever before. “We fundamentally believe that we will make better business decisions if we have diversity in thinking…and that requires equal gender participation.” — Jonas Prising, Chairman and CEO, ManpowerGroup (Source: World Economic Forum).

The right mix of inclusion and equality makes good business sense. Founders of startups understand the need for a fair amount of representation of women in leadership roles as well as other significant functions running across an organization and hence can create a culture of ‘fair pay and equal treatment’ for all. Significant positive impacts on the business bottom line can be seen and this sends out the right message to the team as well. The trade-off can be an increase in loyalty, enthusiasm and transparency across the length and breadth of the company. Diversity is critical to any organization’s ability to adapt to a fast-changing environment. It brings about a fresh and new outlook to perspectives, experiences, culture, gender, and age.

Some key factors preventing women from reaching decision-making positions were identified. Typical startup culture that requires “anytime, anywhere” availability was not able to retain women in senior positions. Another issue was the ‘leaky pipeline’, the tendency for the proportion of women to decline as the management grade rises. The “glass wall” describes the incidence of women managers in roles such as HR, finance and administration that are considered less strategic and less likely to lead to CEO and boardroom positions. Fewer than a third of enterprises surveyed had achieved the critical mass of one-third of women board members. Around one in eight reported they still had all-male boardrooms. More than 78 per cent of enterprises who responded had male CEOs and those with female CEOs were more likely to be small enterprises.

The age of automation and artificial intelligence is here. While tech jobs offer an advancement of economic opportunities for women, it is ultimately up to the fairer sex to transition into highly-skilled roles. This becomes especially true in the case of SMEs, startups where, as the normal case, the number of employees may not be many. Being more mobile – both physically and in the mind along with a tech-savvy edge will really be the key to placing more and more women in leadership roles. Adding a gender lens to hiring trends for SMEs, most of the researches state that higher education, global exposure and the imperative ‘higher emotional quotient’ will be the right base on which SME hiring will base its searches.

The globe is witnessing a mushrooming of SMEs where a majority of the workforce is getting absorbed. In the near future, there is evidence to state that women hire in organizations, especially SMEs would be where the tide will move.

If one is to scale up to the ideal 50:50 ratio between men and women, the climb would be tough and challenging for sure. While there is a myriad of reasons a new startup might fail, ignoring the importance of a human resource strategy, especially one that is not aligned to gender diversity is a major undoing of startups. In fact, businesses fail 23 per cent of the time because they don’t have the right people working on their team. A solid HR solution for startups can solve this problem. Hiring the right people to do the job and implementing solid practices which focus on hiring a comparable number of females may ensure more successes than failures.

Ensuring gender diversity is a huge asset for startups and companies in general; however, when it comes to that long list of urgent priorities on a new CEOs to-do list, diverse hiring is something that usually ends up at the bottom of the pile.

The future is bright. With more awareness and more talent in the fairer sex, ambition for top roles and hard work is evident for all to see. More and more CXO mandates for women hiring are up on the block. One lady director is now compulsory to appoint on the board and in many cases, it is more than one who presides across the Oak Table!

(Jyoti Bowen Nath is the Managing Partner at Claricent Partners. Views expressed are the author’s own.)