Credit and Finance for MSMEs: Factoring helps businesses to monetize their receivables quickly and tackle cash-flow problems conveniently and in time. 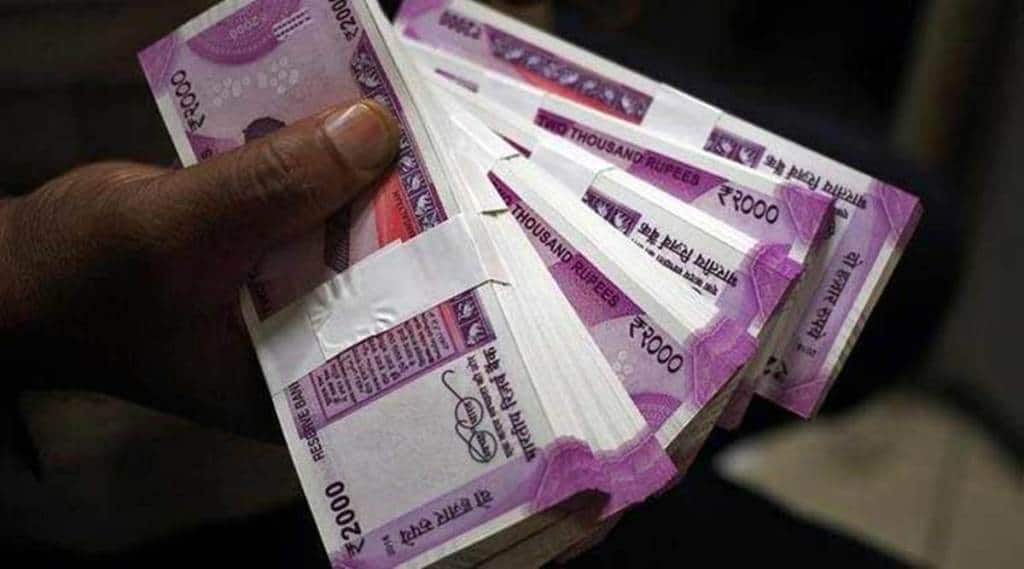 All MSEs in manufacturing should be incentivized to become digital.

Credit and Finance for MSMEs: First, the good news. India is among the fastest-growing economies, post-pandemic measured by Bloomberg and the World Bank at 9.2 percent. Industrial Production (IIP) surged by 29.3 per cent in May 2021. The IHS Markit India Manufacturing Purchasing Managers’ Index (PMI) rose to 61.2 in May 2021, though, disappointingly it shrank to 48.1 in June 2021. This post-pandemic growth projection encourages the micro, small, and medium enterprises (MSMEs) constituting the strong supply chain in manufacturing for a dream-run post-2022 once the cascading effect of the pandemic subsides.

There also has been a surfeit of policy changes in the sector with an outlook for growth in trade through the instruments planned for it. Factoring Amendment Bill 2021 approved by the Parliament purported as benefiting the MSME sector needs special attention. It basically ignores that the sector is predominantly micro and small with proprietary and partnership firms constituting 98 per cent of the total companies, with several of them unregistered either on the union government or state governments’ MSME portals. Numbers displayed in the public domain are also deceptive as there has been no census. Some studies from the OECD, IMF, and World Bank also did some extrapolation to the MSME Census, 2006.

RBI data on the sector gives only the number of accounts and not the number of enterprises – that too is not segregated scientifically into manufacturing and services. At least, as the authors of the paper rightly concluded, GST data synchronization helped clean up of the data relating to trading and services sector units. Regarding manufacturing units, although the UK Sinha Committee called for cash-flow-based lending, no bank has set up the architecture required for it. Banks have become adept at giving numbers which their bosses want. They invariably put the onus on the system. State Level Bankers’ Committee increasingly finds it difficult to resolve the issues of revival and restructuring. RBI circulars on the sector do not reflect the understanding of the sector at the ground level. RBI acts naturally more as a guardian of Banks’ interests than that for the enterprises.

Also Read
'Demand-driven skill development must to reduce need gap for skilled workers among MSMEs'
‘MSMEs’ fear in automating manufacturing not from robots but from resistance towards latter’s adoption’
17 gifts for MSMEs, Startups in Budget 2020

Accounts Receivables, known as the Factor, is paid by another entity, known as the assignor, is handled by a bank or NBFC registered under the Companies Act. Factoring helps businesses to monetize their receivables quickly and tackle cash-flow problems conveniently and in time. The Act, as amended in July 2021, has extended the scope for the operation to as many as 5,000 NBFCs subject to RBI regulations that follow, a jump from just two factors currently operating – SBI Global Factors and Can Factors, the two subsidiaries of the Banks that hold them, viz., State Bank of India and the Canara Bank – the two public sector banks.

After the Goods, Services Tax (GST) has been introduced, several banks and NBFCs vastly expanded their bill discounting operations benefiting MSMEs. GST enabled tracing and tracking of the transaction between the buyer and the seller of goods and services digitally. Both the banks and NBFCs trading in such bills have been charging rates of interest higher than the normal working capital though such transactions become the most crucial part of the working capital.

Government eMarketplace (GeM) and TReDS are the other two types of e-enablement of bills of exchange transactions where both the buyers and sellers have to register on the related platforms by payment of the required fees. The threshold of turnover of Rs 500 crore to deal on TReDS has been a hindering factor for the speed of transactions.

Factoring units after acceptance by the counterparty will go for auction. The bid acceptance will be the closing time of the day (at 4 pm) and settlement will have to take place within a day thereafter normally, and two days outside the cut-off time. TReDS offers non-recourse financing to SMEs wherein if the company delays the payment, the bank treats it as an NPA. So, both will benefit the corporates. The amount of interest will be calculated by the portal that provides flexibility to the buyer or seller to pay it. Since invariably the origination takes place at the seller’s end, banks and NBFCs will charge interest upfront and not at the back end or buyer’s end. Further, this factor mechanism also involves the payment of additional costs. External credit rating is imperative for the factors and TReDS.

Speed is the essence of delivery – whether goods or payments. Such speed can be possible only when the entire data is digitized. All MSEs in manufacturing should be incentivized to become digital. Irrespective of the turnover, every enterprise has to put in all its data on the system and that will enable transparency, accountability, and access to various services that the governments are inclined to offer.

B. Yerram Raju is an economist and risk management specialist. He is also the author of the book — The Story of Indian MSMEs. Views expressed are the author’s own.