Credit and Finance for MSMEs: Due to lack of transmission through smaller NBFCs and fintechs, the expected benefits of govt support schemes didn’t reach most players. 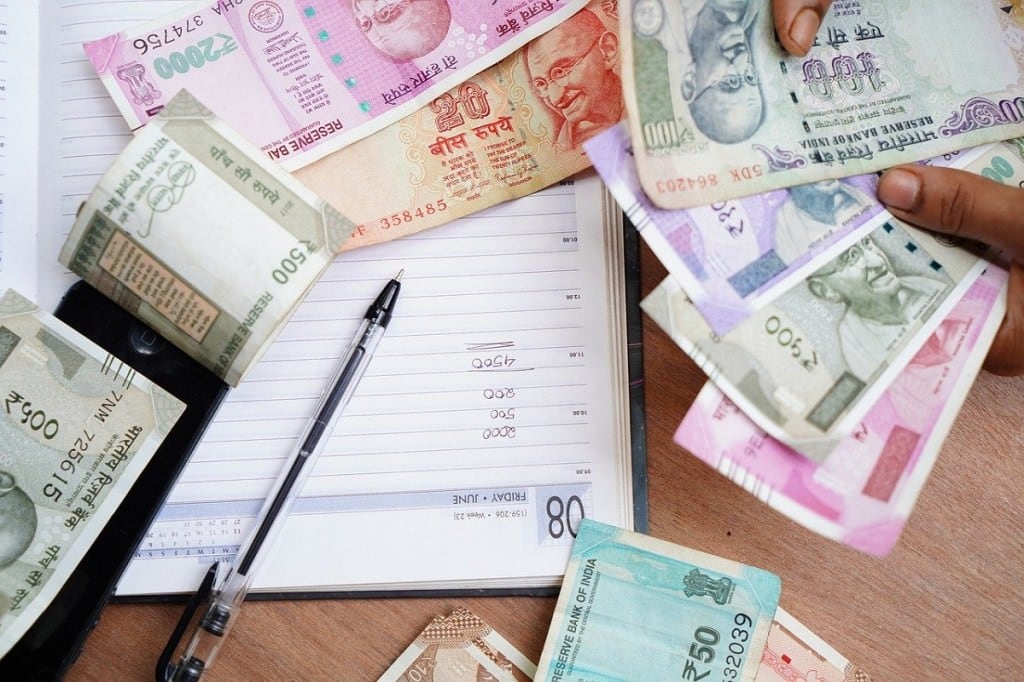 Despite the significant contribution made by MSMEs to the country’s GDP and overall growth, these players struggle to secure loans from formal sources. (Image: pixabay)

Credit and Finance for MSMEs: The MSME sector has remained a key driver of large-scale employment generation and also a lucrative hub for India’s innovative startups. Being home to 60 million enterprises, this sector contributes 33 per cent of total manufacturing output, 45 per cent of exports, and employs an estimated 80 million people in the country. However, most businesses in this space have been reeling under the impact of uncertainty and broken supply chains with the advent of Covid-19 that shook the world like never before.

The pandemic has highlighted the pain points of these businesses, where liquidity tops the agenda of most small business owners. The two significant reasons behind this problem are availability and cost of capital. These challenges push smaller firms to approach informal lenders for loans by mortgaging their assets. This is what makes it difficult for financial institutions to assess and analyse the credit risk of these players.

Also Read
5 digital transformation challenges SMEs face today and how they can solve them to plan future growth
India-China conflict and its ripple effect on MSME exports: A once-in-a-lifetime opportunity
'Many MSMEs are still unaware of digital impact, they fail to build customer loyalty, retention'

To bring some relief, the government has deployed liquidity measures like Targeted Long-Term Repo Operations (TLTRO 2.0), Partial Credit Guarantee Scheme (PCGS), and Emergency Credit Line Guarantee Scheme (ECLGS), among others. However, due to lack of transmission through smaller NBFCs and fintechs, the expected benefits of these support schemes didn’t reach most players.

When speaking of PCGS, which ensures a 20 per cent loss guarantee on bond/CP issuance of non-bank lenders, most PSBs have been found to limit its usage, making it accessible only to their existing NBFC borrowers, with whom they have done business earlier. The problem with this approach is that it directly excludes the new lenders – especially those hailing from the BBB and A credit rating families – from availing of the benefits. Apart from these players, some PSBs have already reached their exposure limits on NBFCs, hence preventing them from leveraging the scheme benefits.

The original PCGS scheme enabled buying of pooled assets by providing buyers with a direct charge on assets. This eliminated the entity risk of the NBFC. Therefore, the government should re-introduce element and add it to the current scheme. We must understand that the risk profile of the bonds is far superior to the underlying credit rating of fintechs owing to the fact that pooled assets offer a 20 per cent sovereign guarantee. The government should also ensure that the bonds purchased under this scheme are exempted from sectoral limits for banks with respect to NBFC exposure. Doing so will boost the confidence of PSBs and encourage them to go outside of their existing NBFC relationships. In a nutshell, PSBs should be mandated to extend their support to all qualifying players on the back of robust safety and security, given the guaranteed nature of the pools.

Likewise, ECLGS was launched to put liquidity in hands of stressed MSME businesses during the Covid crisis. The scheme was offered under an interest rate cap of 14 per cent by NBFCs, with no allowance for processing fees. However, since most NBFCs and fintech players have the cost of wholesale funds in the 14 per cent range, they couldn’t lend money to borrowers. Lack of liquidity among these players also prevents them from utilizing this scheme. To address this challenge, the government can make funds available at a reasonable cost of capital (8-10 per cent) to any interested lender.

In fact, the government may provide 100 per cent liquidity support for this scheme through SIDBI. Another way of making this support accessible is to isolate loans that are under this scheme and pledge their cash flows to wholesale lenders under a bankruptcy-resistant safety net. Moreover, the government can also make the mechanism of obtaining NOC from existing lenders frictionless and hassle-free. For instance, if a borrower submits a letter for NOC under this scheme to a lender, and doesn’t receive a response within seven days, the NOC should be deemed in such a case. This will enable capable lenders to disburse funds to borrowers in a more seamless manner, rather than keeping them in queues, which would only result in further delay.

At the same time, most digital lenders still continue to borrow at over 14-15 per cent despite investment-grade ratings, which in turn, results in a high cost to borrowers (above 20 per cent). Since ECLGS has a rate cap of 14 per cent, digital lenders become ineligible for these schemes. To address these bottlenecks, the government can enable direct lending on digital platforms by PSBs, where the process and underwriting control would stay with the bank. Similarly, the government can also facilitate wholesale lending to fintech NBFCs, so that PSBs can take the lead in evolving an alternate qualification process for these players. In fact, SIDBI’s fintech pilot is already in process of doing so.

Despite the significant contribution made by MSMEs to the country’s GDP and overall growth, these players struggle to secure loans from formal sources, mainly due to the inability of the bank system to assess their creditworthiness. However, fintech players are changing that by making easy and affordable loans available to these underserved businesses and using data-driven models to calibrate credit risk. However, most fintech players continue to borrow at rates more than 14-15 per cent, which eventually translates into high costs – over 20 per cent paid by MSMEs. This high rate of interest constraints the growth of these businesses.

One of the solutions to this problem can be a collaboration between fintech players and public sector banks. With this association, fintech companies can expand the reach for PSBs, while enabling them with better credit decisioning tools. Similarly, institutions like SIDBI and DFIs can leverage their rich track record of developing credit enhancement products to enable a seamless flow of capital. Doing so can act as a major fillip to businesses in Tier-II and III locations and those seeking loans under Rs 10 lakhs. Also, if the government can extend refinancing schemes to younger NBFCs without a three-year profitability track record, it will be capable of helping MSMEs with smaller and shorter-tenure loans.

PSBs may also consider creating a corpus for relatively younger and lower-rated NBFCs by a way of working out an alternate qualification process and threshold. These are some of the measures that can act as a breather to the affected MSME segment and help businesses bounce back to the new normal, sooner than later.

Alok Mittal is the Co-founder and CEO of Indifi Technologies. Views expressed are the author’s own.