Ease of Doing Business for MSMEs: Clocking millions of app downloads in the run-up to the festival sales, consumers enjoyed faster delivery of their purchases, as sellers from small towns jumped on the online bandwagon, making products more promptly available at thousands of newly serviced pin codes across the country. 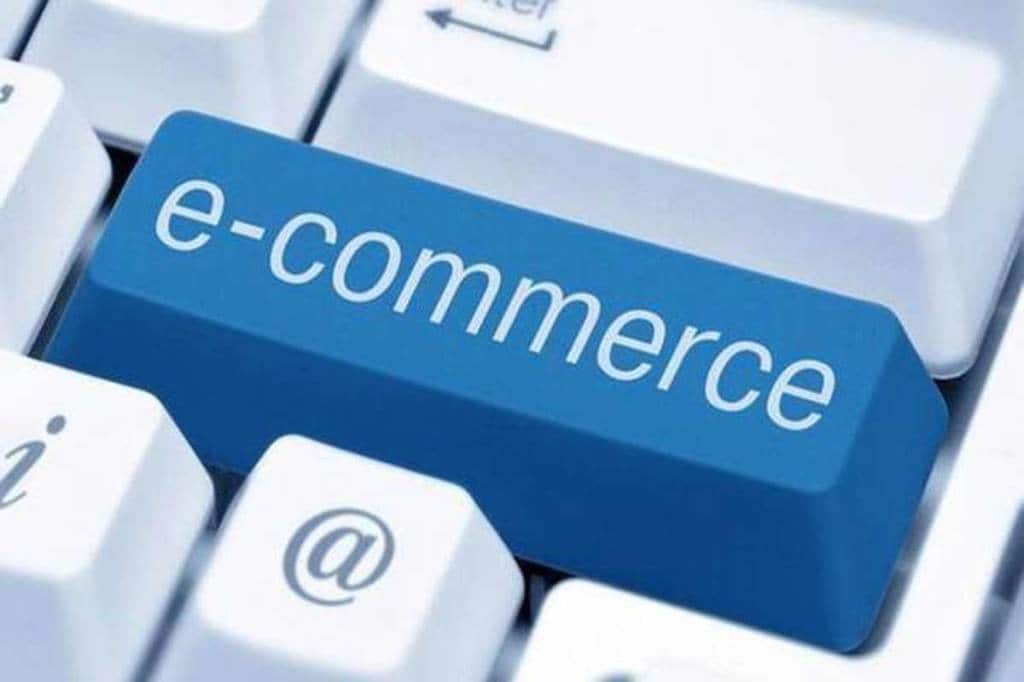 On Friday, the minister said, to further strengthen the regulatory framework for prevention of unfair trade practices in e-commerce, the government has sought suggestions on the proposed amendments to the Consumer Protection (e-Commerce) Rules, 2020.

Ease of Doing Business for MSMEs: Amongst the many disruptive trends that emerged due to the pandemic, one of the most prominent has been reverse migration. During the first spike in Covid-19 cases in 2020, an unprecedented 1.14 crore migrant workers from cities moved back to their villages. During the second wave of the epidemic, a repeat of the reverse-migration phenomenon played out, though with relatively less intensity. Delhi’s transport department reported that 8.07 lakh migrant workers from Delhi moved to their neighbouring home states in barely a month since April 21. The Indian Railways stepped up its operations to accommodate these migrants from cities like Mumbai, Pune, Surat, and Delhi.

The migrants were predominantly daily wage earners and people who contributed to the informal sector in the urban areas. However, due to remote working and online teaching, many young professionals and students, who had moved to the cities to pursue their careers or education, also moved back to their hometowns.

Having lived in urban ecosystems and acquired conversance and comfort with using apps for shopping, these reverse migrants carried their online shopping habits home with them. In some cases, their disposable incomes increased automatically as they began boarding and lodging with their families and no longer had to spend on rent and other living expenses. They contributed to a pick-up in e-commerce, especially boosting online buying from Tier 2, 3, and 4 cities.

This transition was already at a nascent stage, instigated by growing access to the internet along with cheap data packages, a large and growing base of digital natives, and access to affordable yet competent handheld. However, the pandemic considerably accelerated the pace of this change.

During the festive season in October 2020, two of the largest online retailers in India reported a surge of new shoppers from smaller cities in the first two days of festive sales. In fact, they both witnessed sales more than doubling in the first two days of their annual ‘festive sale’ compared to the 2019 edition. They attributed this to discounts and credit facilities and also largely to reverse migration of metro customers. While one online retail giant revealed that 91 per cent of its new customer base came from Tier-II cities and beyond, the other said that almost 65 per cent of its new customer base was from smaller towns and cities.

A rural branding and marketing consulting service firm pointed out that millions of rural folks who have the same aspirations as their urban counterparts have become a viable market to be reckoned with. They have caught the eye of large Indian e-retailers and startups who are working their way towards the ‘Rubans’ (rural people with urban aspirations) by targeting rural areas.

This trend delivered benefits to all stakeholders, beyond online retail platforms, which supported multi-product online sales. Lakhs of small retailers who were sellers of products ranging from smartphones, consumer electronics, and large appliances to fashion, cosmetics, and even furniture and home accessories, benefited from the rise in online consumption.

Clocking millions of app downloads in the run-up to the festival sales, consumers also enjoyed faster delivery of their purchases, as sellers from small towns jumped on the online bandwagon, making products more promptly available at thousands of newly serviced pin codes across the country.

There are various interesting takeaways that emerge from this new trend. Firstly, it appears likely that this trend may only be partly reversible as many employing enterprises begin to perfect and prefer the work-from-home model, and educational institutes, faculty, and students become comfortable with distance learning. While there will be some proportion of reverse migrants returning to metros and Tier-I cities, they will probably have transferred the online shopping culture to their hometown network of friends and family, especially among the youth.

Smaller sellers, who have experienced the convenience of online sales, wherein everything from cataloging to logistics and payment gateways is arranged for by online retailers, are unlikely to ignore this sales channel, going forward. They will perhaps become comfortable conducting part of their business online, and partly offline.

Where e-commerce platforms are concerned, the next big frontier will be exploring engagement in Hindi and regional languages as the vast and diverse tier 2,3 and 4 markets open up. There are of course other favourable factors supporting the growth of rural consumption and rural e-commerce. Back-to-back good monsoon in the last two years and expectation of a normal monsoon this year have helped the agricultural economy in a big way. Agri-commodity prices are also at a record level leading to all-time high farm income. In addition, various government schemes over the years, including those announced during the Covid19 induced lockdown, have benefited the rural economy.

Last, but not least, financial and lifestyle inclusion will get accelerated as online channels, especially larger e-commerce players, offer credit to customers as part of their online deals. Easy access to suitably structured finance is a significant factor fuelling retail e-commerce. Thus, not only e-commerce but e-finance or digital finance will also unexpectedly but surely as a corollary of online transactions, take root in rural India. This is expected to revolutionise the financial services business in India. Suddenly 130-crore pollution will be in a position to access financial services as opposed to only the urban centres of India. There are still some challenges and teething troubles are expected on route to this transition, but the trend is irreversible now.

Overall, higher incomes in rural India and changing online habits will help e-commerce in a big way. But in a broader sense, the conversion of aspirations of Bharat into the propensity to purchase anything-anytime-anywhere will become the next engine of growth for the country.

Sudip Bandyopadhyay is Group Chairman at Inditrade Capital. Views expressed are the author’s own.