Ease of Doing Business for MSMEs: By the end of 2020, we expect the manufacturing revenue pool to be back at 2017 levels, implying that Covid would have set the Indian SME manufacturing back by three years. 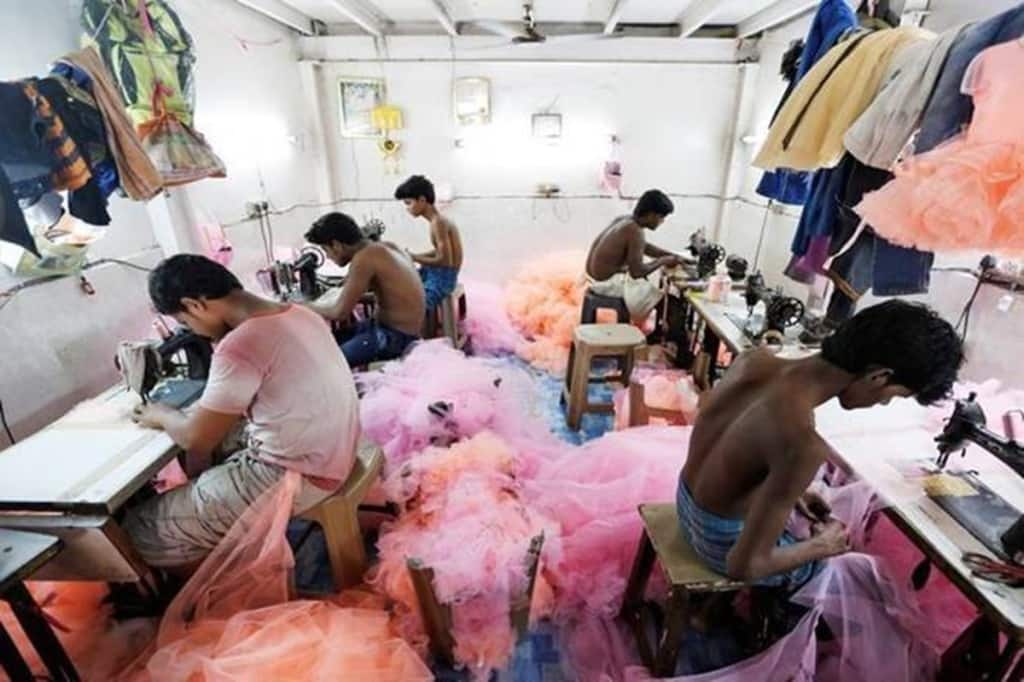 MSMEs in India have had a tumultuous year of subdued economic activity coupled with skyrocketing trade costs.

Ease of Doing Business for MSMEs: It is no secret that India’s SME value chains have eroded value, albeit a few exceptions, having stomached a torrent of internal and external events since 2017. Digital and new ways of transacting with customers, trade corridors, and consolidation are the keys to creating value between 2020 and 2023.

A dataset of around 3,600 companies in manufacturing, trading, and services, which significantly samples the health of the economy, tells us a story. We examined the ‘value’ with three lenses that SMEs must always observe, viz. revenue pool, profit pool, and the return on capital employed. We unsurprisingly observed the massive value erosion.

Manufacturing value erosion: By the end of 2020, we expect the manufacturing revenue pool to be back at 2017 levels, implying that Covid would have set the Indian SME manufacturing back by three years.

The profit pool would be hit harder with the erosion of 21 per cent even from 2017 levels. As a result, the ROCE may see a drop from 20 per cent in 2017 to 11 per cent in 2020, while the total capital employed has seen an increase of 33 per cent since 2017. This is an indication of poor incremental productivity of the capital between 2017 and 2020.

Trading value erosion: By the end of 2020, we expect trading revenue and profit pools to fall behind even 2017 levels by 17 per cent and 50 per cent respectively, indicating that traders would have been hit much harder than manufacturing. Given that traders deal with wafer-thin margins, in any case, a 50 per cent drop in EBITDA would be a death knell for thousands of them.

It is not only the revenue and profit pool erosion, but the size in terms of capital employed has shrunk, giving a drop in ROCE from 15 per cent in 2017 to 9 per cent in 2020, misleading us in looking modest, partly helped by the total capital employed which has seen a decrease by 16 per cent since 2017. This is an indication of both, the shrinking size of the segment and also poor incremental productivity.

Services value erosion: Services assumes a significant component of the Indian GDP. By the end of 2020, we expect services revenue and profit pools to fall behind even 2017 levels by 16 per cent and 40 per cent respectively. The physical services being hit harder than knowledge services. The drop in ROCE is sharper than even manufacturing and trading indices, from 20 per cent in 2017 to 9 per cent in 2020, largely helped by low earning capital employed that grew by 30 per cent since 2017.

The value chains of manufacturing industries are largely domestic in nature, except for more mature industries such as automotive components, precision engineering, electronics or consumer, textile goods, or healthcare products/ pharma bulk drugs and formulations, which have tight regional, domestic, and global integration. We must not forget that 75 per cent of the transactions in these industries, in particular, happen between MSMEs and not with large corporates again, except for some industries such as defense. These factors, seen together, would point to the fact that most of the value is attempted to be created between the MSMEs and locally/ domestically.

Firstly, value-creating levers such as digital and e-commerce led gen platforms and networks would be a lever to focus on to expand the transactions crossing physical boundaries, to start with. Management capability build-up is a given.

Secondly, the industries and government must examine the trade corridors between regions, closely. The fractured geopolitical global situation, reeling under inward-looking economic policies that are supposedly protective of the home country’s interests are the opportunities for change. With President-elect Biden’s arrival, I am hopeful that the trading and global integration waves, will be back in the news.

Thirdly, Indian MSMEs need structural consolidation. A long tail of millions of MSMEs needs a massive transformation to become a shorter tail of competent, scalable fewer millions of SMEs, to deliver India, to the world. We must think of the system that supports us, not just us. This needs a systemic view of change. In summary, while the value erosion is clearly seen since 2017, value-creating levers are a shout-out to us, and they have been around. We just need to pay heed to them.