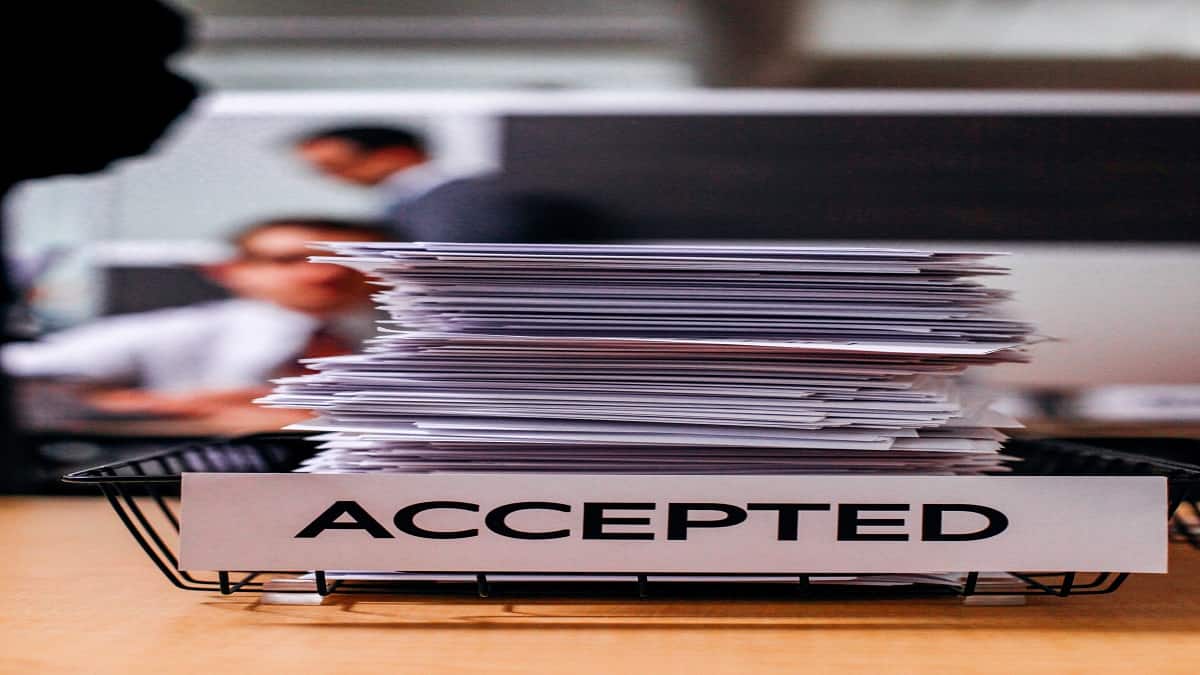 An entrepreneur needs dozens of licenses under different Central and State legislations. Many of them are still manual, paper-based and require in-person meetings and physical inspections. (Image: pexels)

Ease of Doing Business for MSMEs: India has set itself a bold target of becoming an economic powerhouse by getting to a $10 trillion economy by the end of the decade. While the experts talk about a plethora of key binding constraints, one invisible challenge which is often missed is India’s already stretched regulatory support and enforcement resources. The government’s regulatory capacity has typically lagged the demand. Sparse resources lead to delays in granting licenses and managing periodic renewals. While on one hand, the delays cause serious economic loss, on the other, it is a key root cause of corruption.

An entrepreneur needs dozens of licenses under different Central and State legislations. Many of them are still manual, paper-based and require in-person meetings and physical inspections. This leaves the project often at the whims and fancies of the inspector responsible. As India grows, this problem is going from bad to worse. Hence, there is an urgent need to reinforce regulatory capacity by bringing in the private sector without diluting the control.

For instance, under the Legal Metrology Act, 2009,  manufacturers, distributors, retailers and repairers end up getting licenses to produce and sell various kinds of weights and measures. Once the item is sold to a consumer there is a requirement of periodic calibration and reverification. Currently, the LMO (Legal Metrology Officer) is required to certify. A single officer deals with tens of thousands of devices in a year within their jurisdiction. Their day is largely occupied by repetitive and mundane tasks leaving nearly no bandwidth for enforcement. The Legal Metrology (Government Approved Test Centre) Rules, 2013 made way for the entry of private players for expanding the capacity but years after the legislation, progress on the ground is far from acceptable.

There are many other examples where inspections are periodically required under the statute. For instance, review of records and operational status of treatment for pollution control under Water (Prevention and Control of Pollution) Act, 1974 & Water (Prevention and Control of Pollution) Rules, 1975, Inspection of plans and layout for grant of initial factory license or at the time of renewal under Factories Act, 1948, Inspection and examination of any pipeline under Petroleum Act, 1934 and Petroleum Rules, 2002, Inspection of premises under Fire Prevention and Life Safety Measures Act, 2006 among others. We have identified at least 59 such interactions of an entrepreneur with the government.

The success of private sector participation in the management of PUC (Pollution under control) under the Motor Vehicles Act needs to be replicated across other areas. Today, a citizen can approach an authorized PUC dealer to go through a pollution test and obtain a certificate for a nominal fee. There is no hassle of visiting an RTO or any other government agency and waiting patiently in a queue waiting for one’s turn. In the process, the government has helped create an ecosystem of thousands of micro-entrepreneurs. Similarly, inspections of first-aid fire extinguishers can be done by recognised private agencies under the Bureau of Indian Standards.

There are other examples of third party inspection of gas cylinders under the Explosives Act, 1884 and Gas Cylinders Rules, 2016, by private authorities recognised by the Chief Controller. The government needs to put this agenda on a fast track. A list of high volume and low-risk regulatory items should be taken up in the first phase to reduce the supply-side crunch. This approach will free up enforcement capacity and free up officers for greater engagement in strategy, planning and enforcement.

Higher compliance means greater complexity and greater opportunity for corruption. The government can’t keep hiring people to manage regulatory support and build enforcement capabilities. It is high time that the government recognizes the importance of building private sector capacity by creating a technology-enabled control framework to prevent exploitation and abuse. Clearly, in some areas that pose a high risk to public safety and national security including atomic energy, disposal of hazardous wastes among others, the government will have to be the enforcer-in-chief. For all others, there is an urgent need to reimagine the future of compliance in India.

Rishi Agrawal is CEO at TeamLease RegTech. Views expressed are the author’s own.