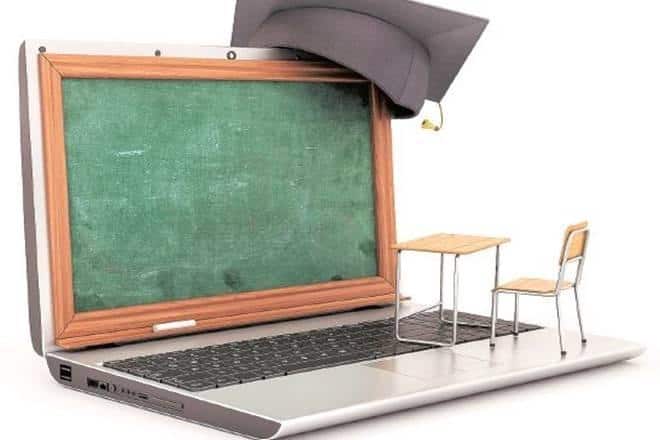 Edtech has admittedly great potential in transforming the learning landscape in India.

Edtech company Byju’s continues to fill coffers amid Covid. The company has secured another round three months after it secured last round in June from Mary Meeker’s venture capital firm Bond at $10.5 billion valuation. According to data from Crunchbase, this is the fifth investment raised by the company in 2020 beginning from $200 million round in January and February each followed by $100 million in June and $122 million in August. Collectively, the company has raised $1.12 billion this year and $1.6 billion in overall funding across 16 funding rounds since its launch. The new funding round is worth around $500 million even as Byju’s valuation has been slightly marked up to $10.8 billion, a source told Financial Express Online.

The latest round was led by global technology investor Silver Lake while existing investors Tiger Global, General Atlantic and Owl Ventures also pooled capital. “We are fortunate to be in a sector of positive relevance during this crisis. This has brought online learning to the forefront and is helping parents, teachers and students experience and understand its value,” said Byju Raveendran, Founder & CEO, Byju’s in a statement.

The company said that it has “seen over 20 million new students start learning” on its platform since the lockdown. It claimed to have more than 64 million registered students and 4.2 million annual paid subscriptions while its revenue doubled from Rs 1,430 crore to Rs 2,800 crore in FY 19-20. “We look forward to working with them as BYJU’S builds on and accelerates its compelling growth trajectory by forging new partnerships and continuing to cultivate a comprehensive ecosystem of innovative educational offerings,” said Greg Mondre, Co-CEO of Silver Lake.

It’s been raining investments for edtech startups in India ever since Covid struck. Over two dozens of such startups including Unacademy, which recently turned unicorn and India’s second edtech unicorn, Vedantu, Classplus, Eduvanz, Springboard, Eupheus Learning, Toppr etc have secured funding during the pandemic.

Silver Lake had backed Indian commodity management software Eka back in 2013 and had recently picked stakes in Reliance Jio. The fund along with its co-investors had backed Jio Platforms with Rs 4,546.80 crore in June in addition to the Rs 5,655.75 crore investment in May in exchange for a 2.08 per cent equity stake in Jio Platforms. Silver Lake had globally backed star technology companies including Airbnb, Alibaba, Dell, Didi Chuxing, Expedia, Twitter and more.