According to an official statement, both books are a celebration of the success stories of young innovators of India. 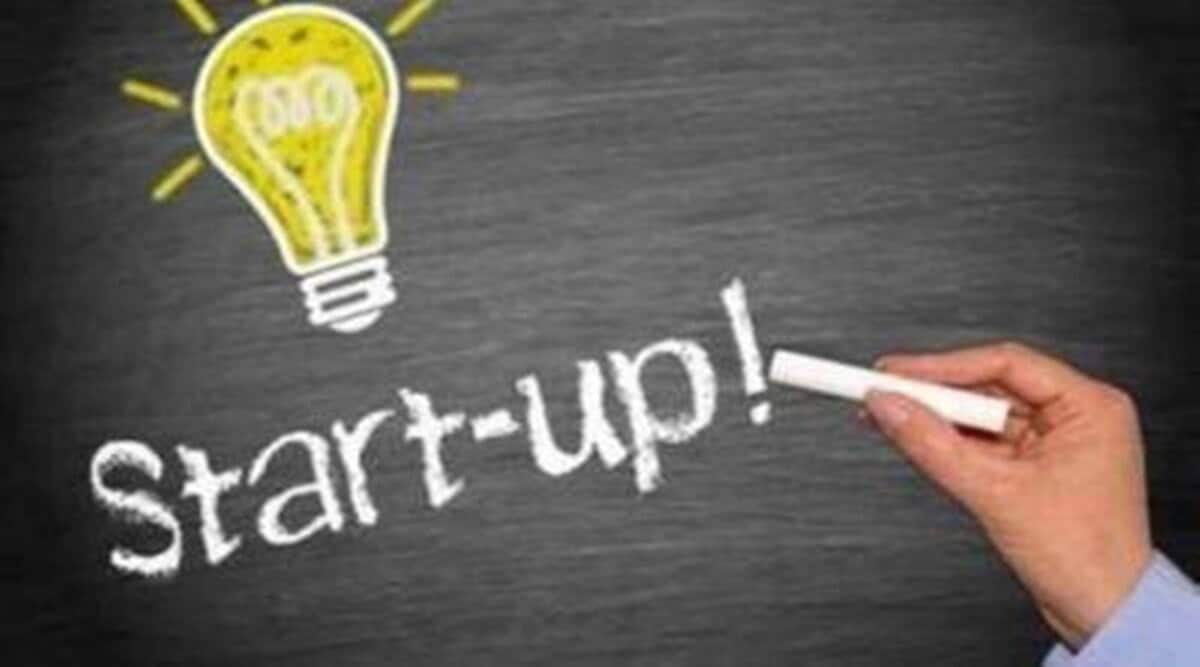 Niti Aayog’s Atal Innovation Mission on Wednesday released a compendium of innovations focused on agriculture featuring 70 startups and a collection of 41 innovations in technology.

According to an official statement, both books are a celebration of the success stories of young innovators of India.

Kumar accoladed the tinkerers and entrepreneurs by saying more than ever before, it is today that the country needs more tinkerers and innovators who can understand the problems and give a solution that is suited for the Indian society.

Chand congratulated the AIM team and appreciated the efforts done in the compilation of the books.

Further, he said, “It is great to see that numerous startups in the agri-tech domain are able to access emerging markets and attract institutional investments and other stakeholders besides the vision of supporting the society at large”.