Before Chopra, Zomato had elevated its COO Gaurav Gupta and food delivery head Mohit Gupta as co-founders in March 2019 and May 2020 respectively. Zomato has another co-founder Gunjan Patidar who is currently the CTO. Pankaj Chaddah, who had launched Zomato along with Goyal, had left the company in 2018. 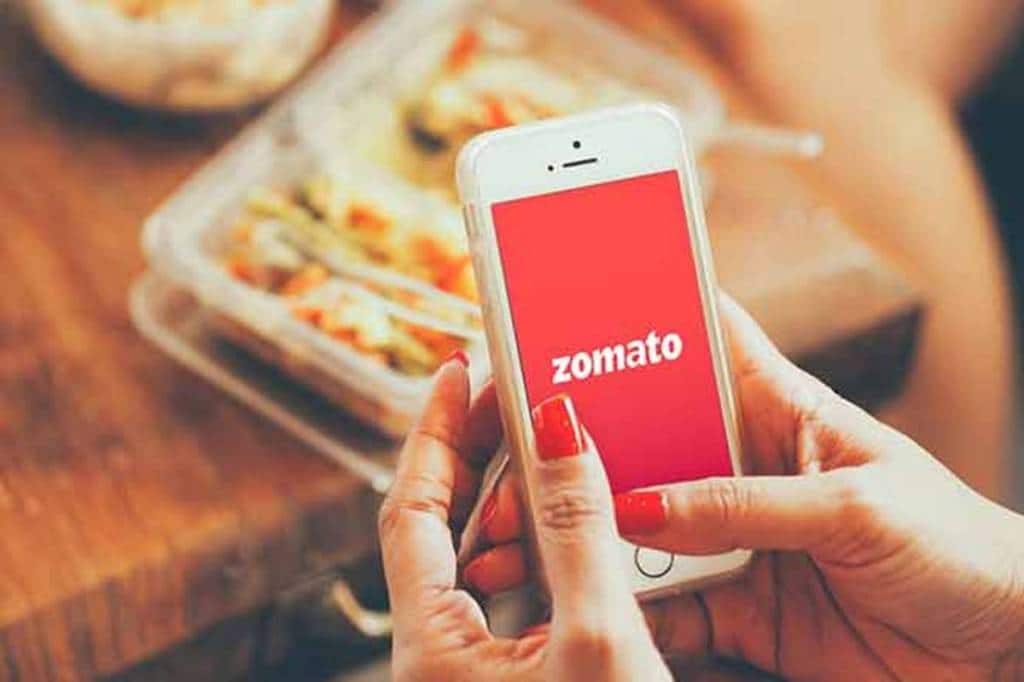 Ahead of its $1.1 billion IPO, food delivery service Zomato has elevated its former chief financial officer Akriti Chopra as co-founder and chief people officer. In an internal email to employees on Wednesday, the company’s founder Deepinder Goyal said that Akriti has been at Zomato “for almost a decade. She has undying commitment to Zomato, and our well-being. She has been one of the strongest pillars of support for Zomato, as we weathered multiple ups and downs through these years.” He added, “Congratulations Akriti for now officially being a founder at Zomato.”

According to Chopra’s Linkedin profile, she had joined Zomato in 2011 as Senior Manager, Finance and Operations, and had moved up to be the vertical’s Vice President till April 2019 before being the CFO till October last year. The company had moved its head of Corporate Development Akshant Goyal as its new CFO last year. Before Chopra, Zomato had elevated its COO Gaurav Gupta and food delivery head Mohit Gupta as co-founders in March 2019 and May 2020 respectively. Zomato has another co-founder Gunjan Patidar who is currently the Chief Technology Officer. Pankaj Chaddah, who had launched Zomato along with Goyal, had left the company in 2018.

Zomato had in April filed the draft red herring prospectus for a Rs 8,250 crore ($1.1 billion) initial public offering (IPO). The company was valued at $5.4 billion during its $250 million funding round in February this year from Kora Management, Fidelity Management and Research, Tiger Global Management, Bow Wave Capital and Dragoneer Investment Group, up from $3.9 billion in December after it closed $660 million round.

According to the draft filing, the company had 161,637 active delivery partners and 350,174 active restaurant listings including 132,769 restaurants that actively delivered orders. Moreover, its early investor Info Edge will sell its stake worth Rs 750 crore in the IPO. The company had reported a 160.6 per cent jump in its losses for FY20 while its revenues had increased 98 per cent from the preceding FY. The losses mounted from Rs 940 crore in FY19 to Rs 2,451 crore amid a 36.7 per cent increase in expenses from Rs 3,383 crore to Rs 4,627 crore during the said period, regulatory filings from Tofler had showed. On the other hand, the company, backed by Alibaba’s Ant Financial, Tiger Global, and others, managed to push its revenues up from Rs 1,255 crore in FY19 to Rs 2,485 crore in FY20.