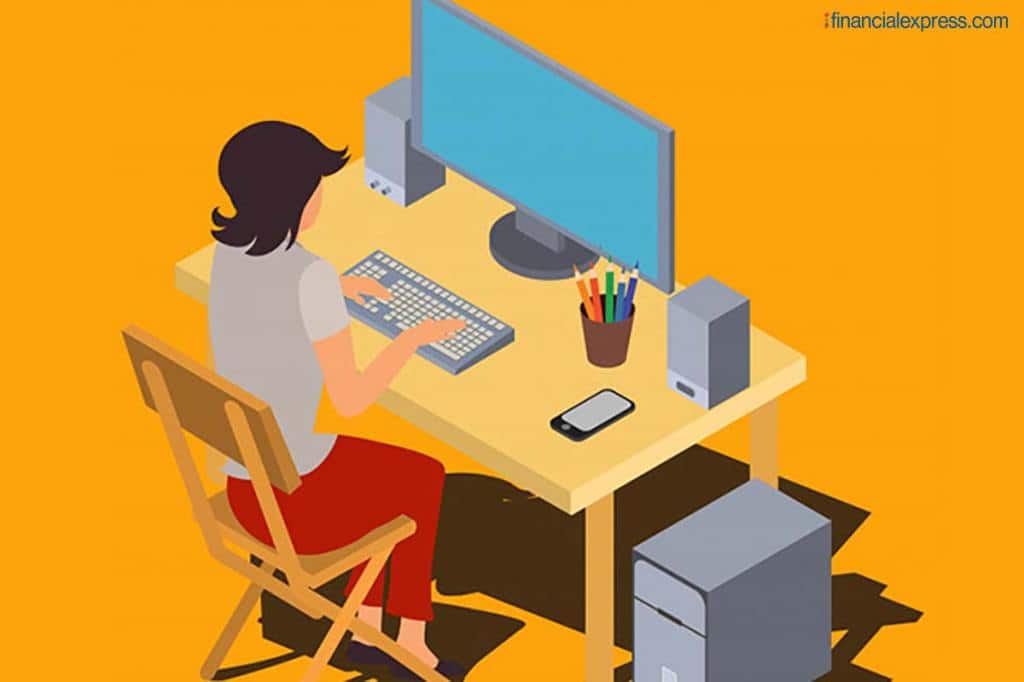 Out of the 1.24 crore registered MSMEs (UAM and EM II) in India, 24.1 per cent were registered so far on the new portal assuming all Udyam Registrations were existing MSMEs from UAM or EM II.

The Modi government’s new portal for MSME registration, which was launched amid Covid on July 1, 2020, along with the revised MSME definition, has topped the 30-lakh registration mark. As of May 16, 2021, 30,00,822 MSMEs were registered on the Udyam Registration portal, which replaced the erstwhile process of filing for Udyog Aadhaar Memorandum (UAM), as per the online data available with the MSME Ministry. Importantly, nearly 28 lakh registered enterprises were micro units followed by close to 1.78 lakh small enterprises and 24,657 mid-sized enterprises. The Reserve Bank of India had last year mandated businesses registered under Entrepreneur Memorandum (EM) part II and UAM till June 30, 2020, to file for new registrations on the Udyam Registration portal. However, it wasn’t clear that how many of these 30 lakh MSMEs were new entities and those that had migrated from EM II and UAM.

While the government had recorded these 30 lakh registrations in ten-and-a-half months, there were 1.02 crore registered MSMEs under UAM between September 2015 and June 2020 apart from nearly 22 lakh units registered under EM II between 2007 and 2015, as per FY21 annual report of the MSME Ministry. Hence, out of the 1.24 crore registered MSMEs (UAM and EM II) in India, 24.1 per cent were registered so far on the new portal assuming all Udyam Registrations were existing MSMEs from UAM or EM II.

“While there is no data to show how many Udyam Registrations so far are new enterprises and how many have migrated from UAM or EM registrations but that is not a big figure. Many existing MSMEs are yet to apply for Udyam Registration due to reasons such as lack of awareness or lack of will as it is business as usual for them with their UAM or EM registrations and they haven’t faced any major challenge with the change in the law. The government and RBI would have to be a bit more stringent in getting MSMEs to register on new portal as the idea behind it is to consolidate MSME registration data at one place,” Pankaj Kumar, President, Indian Industries Association had told Financial Express Online.

The new Udyam Registration portal is integrated with the CBDT and GST networks along with the public procurement portal Government e-Marketplace to make end-to-end MSME registration paperless. MSMEs used to be registered at District Industries Centres (DICs) before the MSME Development Act, 2006 came into effect. Later, as per the provisions of the act, MSMEs had to file EM- part I at DICs before starting an enterprise EM-part II after commencement of production. As per the National Sample Survey (NSS) 73rd round conducted by National Sample Survey Office during FY16, there were 6.33 crore unincorporated non-agriculture MSMEs in India, of which 6.30 crore were micro firms, 3.31 lakh were small enterprises and 5,000 were mid-sized businesses, the annual report noted.

Follow us on
Latest News
SME Artha 2022 | Video: RBI’s TReDS has done nearly Rs 1 lakh cr of financing in 5 years, says RXIL
As Web3.0 continues to grow sectors such as banking and e-commerce may be early adopters
Guangzhou’s COVID outbreak deepens as more lockdowns loom in China
History on the side of bulls during US midterm elections
RBI forward contract, weak $ may have aided Forex reserves
ASL plans to expand its operations to the US, UK and China; eyes a net revenue of Rs 60 crore in FY23
Strong Q2 drives SBI, BoB stocks to new highs
Photos
Dazzling & Astounding! Proposed design of the to-be redeveloped Dakaniya Talav Railway Station in Rajasthan-PHOTOS
3 days agoNovember 5, 2022
Heart-wrenching! Here is a look at Morbi and the suspension bridge that collapsed
1 week agoOctober 31, 2022
In Pictures: PM Modi in Kargil to celebrate Diwali with soldiers, says, ‘All of you have been my family for years now’
2 weeks agoOctober 24, 2022
Read More
×
Adani Enterprises now among top 10 most valued listed firms 
Nippon Life, Birla Sun eye merger
Competition in paints sector to intensify with Grasim’s proposed foray; pricing to be key, say analysts
Is stock market closed today? Trading on BSE, NSE to remain suspended on Guru Nanak Jayanti
OYO to file Q2 numbers in November end, seek nod for IPO
U.S. midterm election outcome to boost Wall Street?