The competition is expected to increase ahead from existing and new competitors including primary competitor Microsoft apart from Alphabet, Cisco, Facebook and multiple small players that provide tools for collaboration, Slack said in its IPO filing. 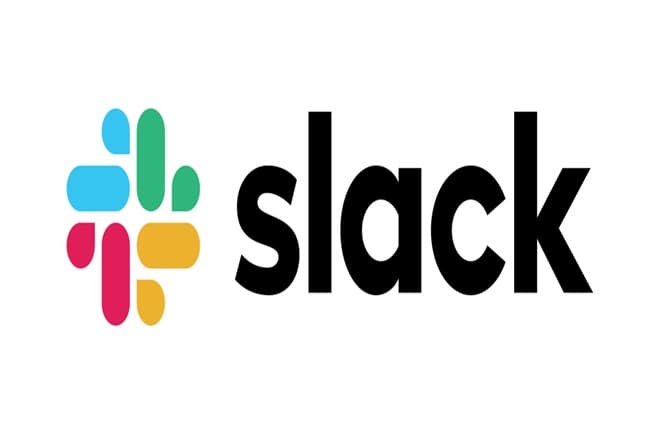 It’s raining IPOs in technology this year with companies including Uber, Lyft, Zoom, Peloton, Pinterest, Postmates and now workplace messaging app Slack going public. The company on Friday filed IPO documents with the US Securities and Exchange Commission that showed $400 million in revenues for the year ended January 31, 2019, even as its losses stood at $139 million for the same period. The instant messaging app expects competition to increase ahead from existing and new competitors including its primary competitor Microsoft apart from Alphabet, Cisco, Facebook and multiple small players that provide tools for collaboration.

“Our net losses have been decreasing as a percentage of revenue over time as revenue growth has outpaced the growth in operating expenses. We plan to continue to invest in adding organizations to Slack in order to increase our revenues, decrease our operating losses, and eventually reach profitability,” the company said in the filing seen by Financial Express Online.

Slack, however, didn’t confirm the timeline to profitability. “We have a history of net losses, we anticipate increasing operating expenses in the future, and we may not be able to achieve and, if achieved, maintain profitability.”

Slack will go for a direct listing on the New York Stock Exchange under the symbol SK. The company reported over 10 million daily active users along with 88,000 paid customers, up 49 per cent year-on-year.

Further, it said that “companies resulting from these (M&A) possible consolidations may create more compelling product offerings and be able to offer more attractive pricing options, making it more difficult for us to compete effectively.”

Slack estimated the market for communication and collaboration software to be $28 billion. The company invested over half of its revenue on sales and marketing in FY2019, reporting over $233 million in operating expenses on it.