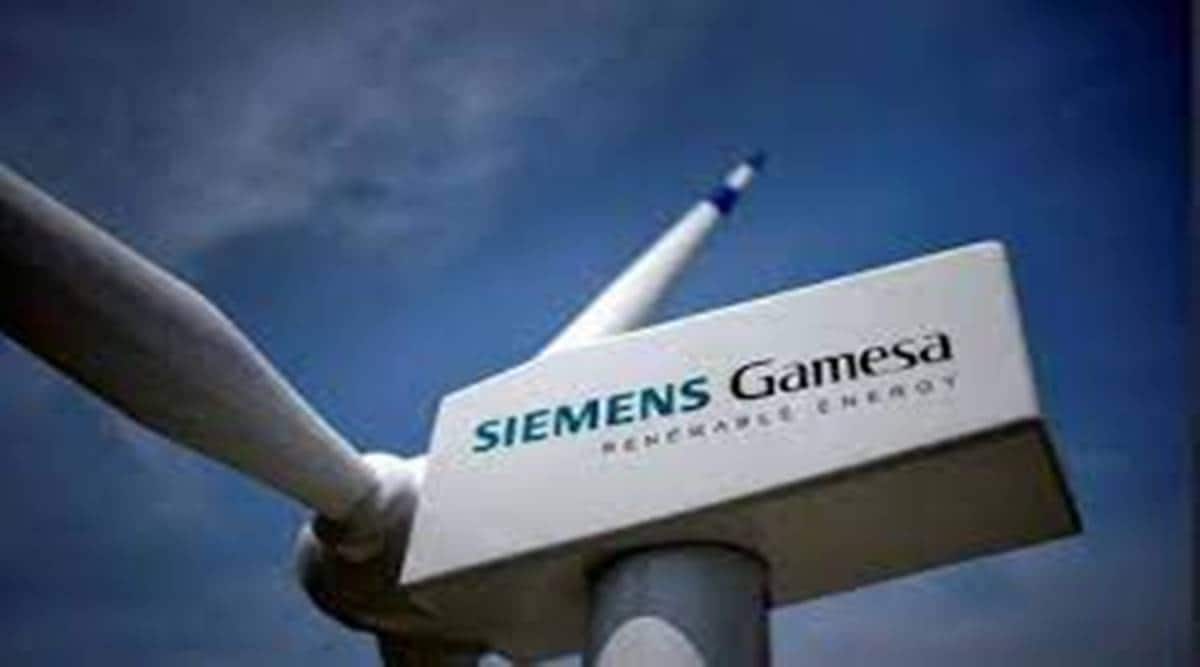 The country has set a target to raise the capacity of installed renewable energy generation plants from the current level of 100 GW to 450 GW by the end of 2030.

Siemens Gamesa said on Monday that it has won an order to supply 302 mega-watt (MW) of wind power turbines from Ayana Renewable. The financial details of the deal was not disclosed. Ayana had won the project, expected to be commissioned in 2023, in the tenth auction tranche conducted by the Solar Energy Corporation of India (SECI) in March when the lowest tariff of Rs 2.78 per unit was discovered. Ayana Renewable Power is backed investors such as UK’s CDC and the National Investment and Infrastructure Fund.

Turbines for this project will be supplied from Siemens Gamesa’s manufacturing plants in India. The company, operating in the country since 2009, has one blade factory in Nellore, Andhra Pradesh, another manufacturing plant Chennai, Tamil Nadu. It also runs an operations and maintenance centre in Chennai.

The country has set a target to raise the capacity of installed renewable energy generation plants from the current level of 100 GW to 450 GW by the end of 2030. Currently, solar power has become the key driver of capacity addition in the renewable energy sector, increasing its share in the overall green mix to around 47%, surpassing wind power capacity in FY21.

Analysts have pointed that the wind market may not be key driver in medium term due to the widening gap between solar and wind tariffs. Solar rates plummeted to record low of Rs 1.99/unit in December, 2020. With rising prices of solar modules, which comprise about 60% of the total project expenditure for solar plants, tariffs in recent solar auctions have been around Rs 2.20/unit.