An agreement to this effect was signed between Deep Jaggi, CEO, IndoStar Capital Finance, and S Sellamani, CEO, Shrinithi Capital. 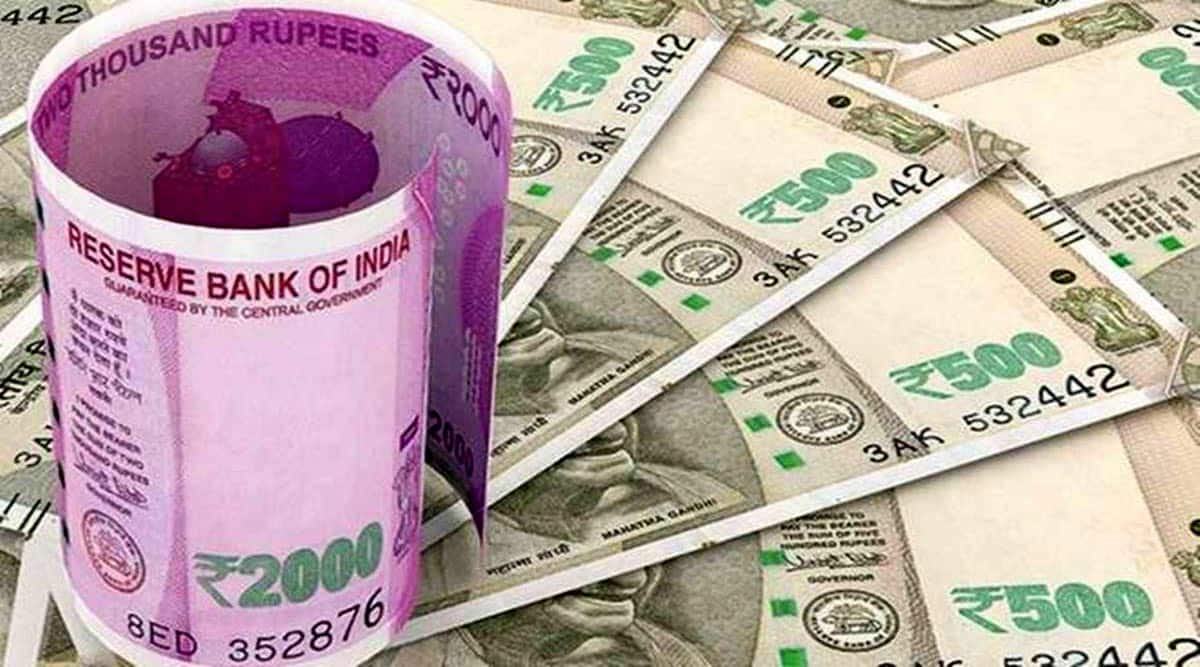 An agreement to this effect was signed between Deep Jaggi, CEO, IndoStar Capital Finance, and S Sellamani, CEO, Shrinithi Capital.

Sellamani said, “As a part of our expansion plans, we have joined hands with IndoStar Capital Finance. Through this arrangement, Shrinithi Capital has planned to disburse Rs 400 crore in 2022 to small truck transporters and owner-cum-drivers who are unable to take loans from banks and leading NBFCs. We have planned to increase our branch network from 25 to 50, by expanding our operations to neighbouring states such as Puducherry, Kerala, Andhra Pradesh and Karnataka.”

Incorporated in 2019, Shrinithi Capital has assets under management of Rs 135.53 crore, including lending partnerships with Hinduja Leyland Finance and Deccan Finance. It has a branch network of 25 locations and over 300 employees.

Jaggi said, “We have witnessed the tremendous growth of Shrinithi Capital over the last few years. We strongly believe that the company has the fundamentals right to become one of the strongest players in the industry.”