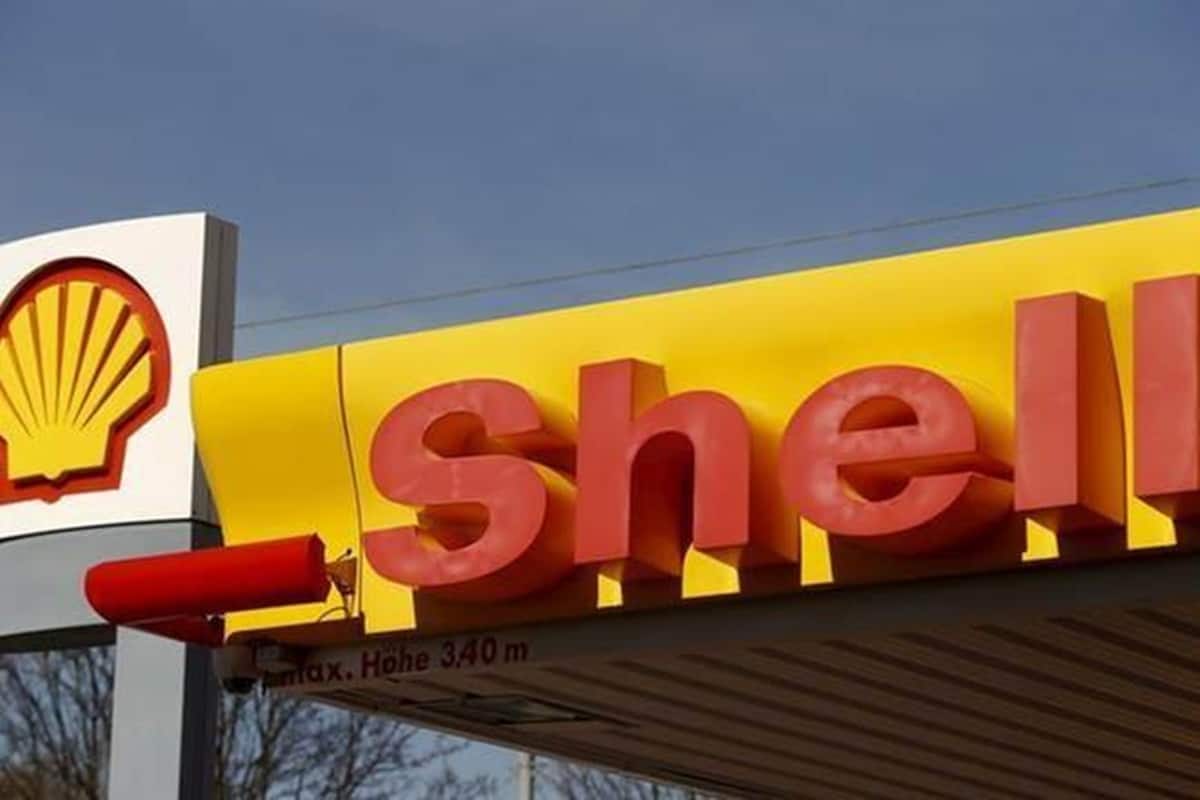 Shell on Friday agreed to buy India’s renewable energy supplier Sprng Energy for $1.55 billion, a move that is in sync with the multinational energy giant’s plan to build an integrated energy transition business in the country.

While the deal will be completed later this year after regulatory approvals are obtained, Sprng Energy will retain its existing brand and operate as a wholly-owned subsidiary of Shell within the latter’s renewable and energy solutions integrated power business, Shell said in a statement.

Mauritius-incorporated Solenergi Power is the direct shareholder of Sprng Energy, which was set up by private equity firm Actis. Its current portfolio comprises 2.9 giga watt (GW) of solar and wind assets, of which 2.1 GW is operational and the balance under-construction. Additionally, it has 7.5 GW of renewable assets in the pipeline.

Wael Sawan, director, Integrated Gas, Renewables and Energy Solutions, Shell, said: “I believe it (the agreement) will enable Shell to become a leader across the power value chain in a rapidly growing market where electrification on a massive scale and strong demand for renewables are driving the energy transition.” He added: “Sprng Energy generates cash, has an excellent team, strong and proven development track record and a healthy growth pipeline. Sprng Energy’s strengths can combine with Shell India’s thriving customer-facing gas and downstream businesses to create even more opportunities for growth.”

The deal was in the offing for a while but it got delayed due to the pandemic. Also, it took banks a long time to finalise the funding,

Among its past acquisitions in the renewable field include Savion, a US-based solar and energy storage specialist; Solar-Konzept Italia, an Italian solar specialist; and WestWind, a wind specialist based in Australia.

Shell is one of the leading developers of floating wind farms in the world with prototypes, pilot farms and commercial scale projects in development in France, Ireland, Norway, Scotland and South Korea.