Telecom operators and technology firms have been divided on the allocation route for this spectrum. While Reliance Jio has been insisting on auction, Bharti Airtel and Vodafone Idea favoured bundling it with 5G spectrum. 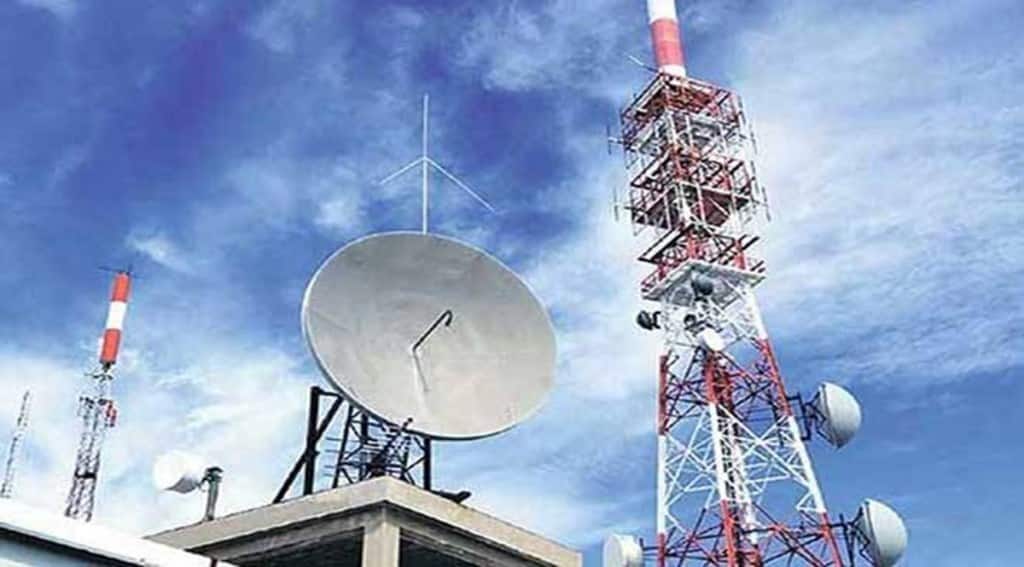 After years of wrangling, the department of telecommunications has resolved the issue of mode of allocation of E-Band spectrum, which has the potential to provide high-speed broadband services, especially in remote areas and also better in-building coverage.

The spectrum in this band — 71-76 Ghz and 81-86 Ghz — will not be given to telecom operators through auctions but on administrative basis for a nominal charge.

However, the spectrum is to be used only for back-haul purposes and not for direct access services. Backhaul spectrum basically connects different telecom towers which transmit 4G/5G services when there’s not enough optic fibre to do the same. This leads to faster deployment of networks and rollout of services.

Sources said that since the government wants to launch 5G services by August, providing E-band spectrum to the operators for a nominal fee would be the appropriate method. The operators would anyway buy the access spectrum through auctions. Officials said that the proposal for allocation methodology for E-Band spectrum would shortly be sent to the Union Cabinet for approval.

A Telecom Regulatory Authority of India recommendation in the past had also favoured charging a nominal fee for this spectrum and not auctions. It had said that E band carriers should be charged at `10,000 per annum per carrier of 250 MHz each and there should be initial promotional discount of 50% for three years from the date of allocation of first carrier in this band.

Telecom operators and technology firms have been divided on the allocation route for this spectrum. While Reliance Jio has been insisting on auction, Bharti Airtel and Vodafone Idea favoured bundling it with 5G spectrum.

With this issue resolved, the stage is all set for 5G auctions to be held sometime in May-June, in line with the government’s target.

In fact, telecom secretary K Rajaraman told FE last week that the Trai was expected to submit its recommendations on the reserve price for 5G spectrum and other related issues within the next 7-10 days, after which the DoT, will deliberate on them and come out with a timetable for the auctions.

The DoT has provided Trai information about availability of additional spectrum in 800 MHz, 900 MHz and 1,800 MHz bands that can be incorporated for the upcoming auction.

The Trai is expected to cut the reserve price of 5G spectrum by around 30-50% so that the operators buy spectrum and a large chunk does not remain unsold.