Talking to FE, NSEFI CEO Subrahmanyam Pulipaka said that the regulatory framework and stability in policy, or the way the decision process is streamlined when it comes to renewable energy or power in general, is completely different in the state of UP. 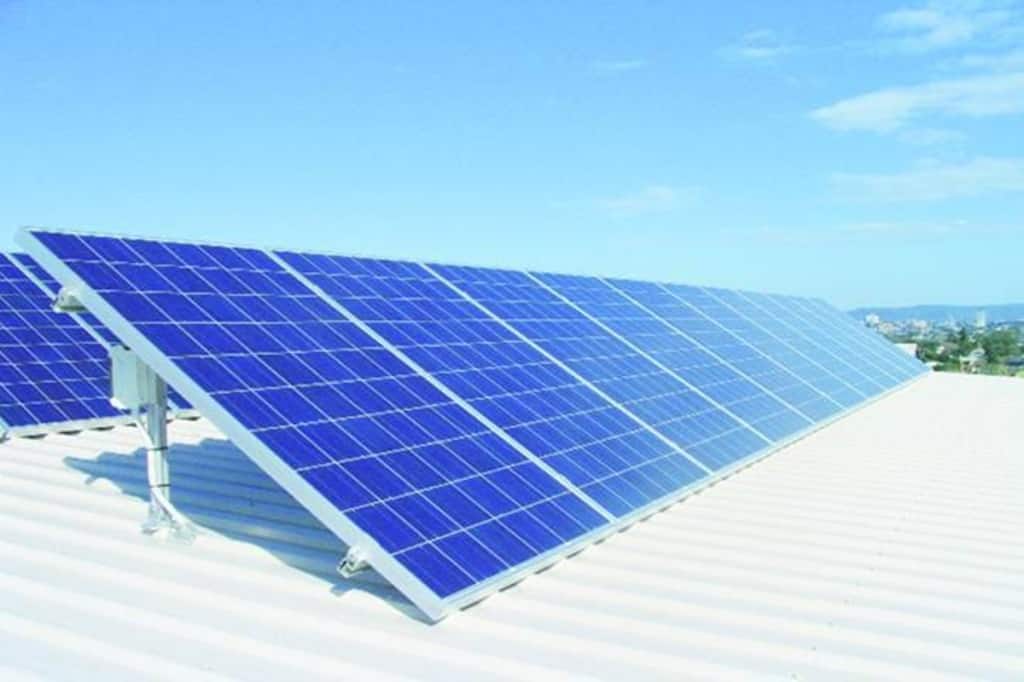 Talking to FE, an official of the energy department said, on condition of anonymity that the bid has since expired.

Even as developers who had secured bids to install solar projects worth 184 MW in Uttar Pradesh New and Renewable Energy Development Agency’s (UPNEDA) Phase-4 reverse auction in February 2020 keep waiting for it to issue LoIs to them and sign PPAs, more than 12 months since the auction date, the agency is in the process of writing back to them, stating that since the tariffs discovered in the auction were found to be significantly higher, the finance department had objected to them, as a result of which the bids have now lapsed.

This follows the National Solar Energy Federation of India (NSEFI), the umbrella organisation for solar energy stakeholders in India, writing a stinging letter to chief minister Yogi Adityanath last week, in which it had said that the delay has put a question mark over the viability of these projects, as input costs have risen sharply since. It had also stated that private players, which earlier had big plans to invest in the state, are now refraining from bidding for projects, considering the challenges being faced with respect to difficulty in statute clearances.
Talking to FE, an official of the energy department said, on condition of anonymity that the bid has since expired. “Every bid has a validity period and, in this case, it has expired without being renewed,” he said, adding that the bids of Rs 3.17/unit were allowed to lapse as they were deemed to be too expensive.

“Last week, UPNEDA has successfully concluded and has also awarded LoIs at historically lowest tariffs ever received in UP, of Rs 2.68/unit and Rs 2.69/unit for projects of 200 MW capacity. When we discover low tariffs, we work really fast. The older bids were allowed to lapse as otherwise consumers would have had to bear the burden of discovered tariffs, which were significantly higher at Rs 3.17/unit. The decision is based on financial prudence,” he said, adding that since UP discoms are such a bad shape, procuring expensive power would be suicidal. “As it is power procurement cost is the highest in UP when compared to all the other states,” he said.

According to the official, for the last six-odd months, officials of UPNEDA did try to convince the finance department that the discovered tariff of Rs 3.17/unit was the best solar tariff UP could get, but the finance department remained unconvinced and pointed out that some states such as Gujarat and Rajasthan had discovered tariffs below Rs 2/unit.

Giving details of the lowest tariffs discovered last week, the official said UPNEDA had invited RFPs for developing 275 MW solar power in March this year, against which two developers have been chosen to set up the 200 MW plants at three locations. “On May 17, we have issued LoIs to SJVN for setting up a solar plant of 75 MW at Rs 2.68/unit at Orai, in Jalaun district, while REC Power Distribution Company will set up ar 75 MW plant at Rs 2.69/unit in Jalaun district and another 50 MW plant at Rs 2.69/unit in Kanpur Dehat district.

Talking to FE, NSEFI CEO Subrahmanyam Pulipaka said that the regulatory framework and stability in policy, or the way the decision process is streamlined when it comes to renewable energy or power in general, is completely different in the state of UP.

“Given its population and its projected electricity demand, UP has a huge potential and many people are interested in pursuing solar as an option, both private and Government PSUs. But the present ecosystem is ensuring that they don’t. If the state wants to attract foreign investors, then it has to reduce the risk of investing in the state. The moment it removes all the impediments in the system, UP can also get good investments and attractive tariffs,” he said, adding that apart from land and resource availability, framework and policy and reg issues also matter a lot.