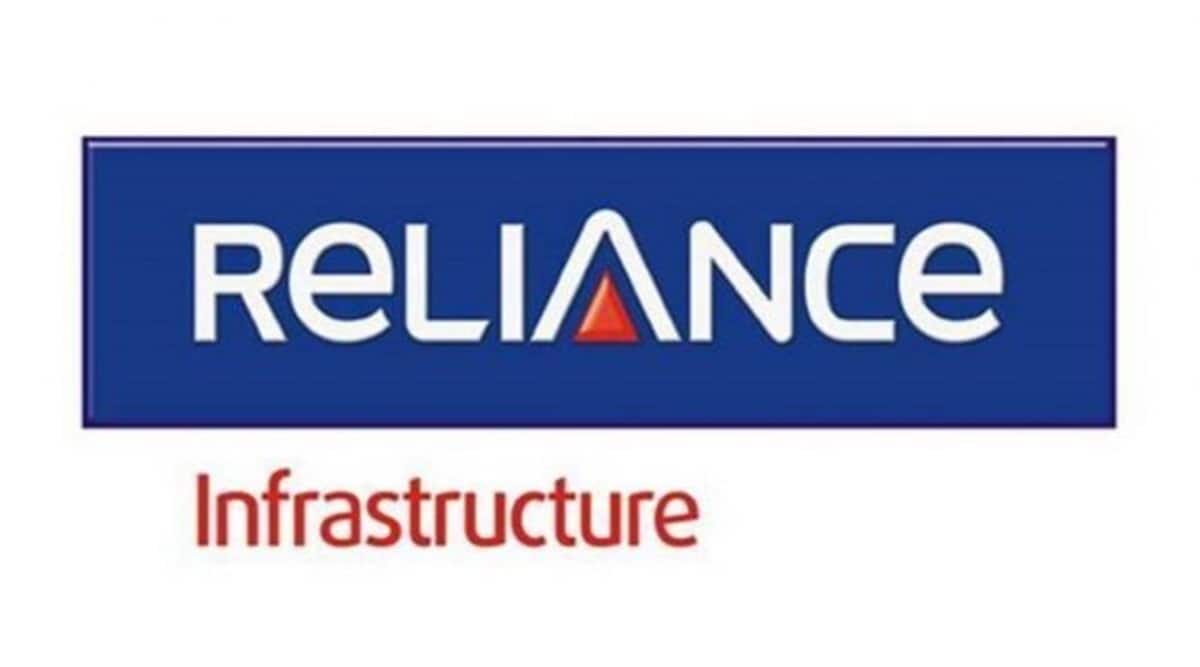 The Supreme Court on Thursday dismissed the plea of Reliance Infrastructure’s arm, Delhi Airport Metro Express (DAMEPL), for additional interest (interest on interest) payment of around Rs 1,200 crore pursuant to an arbitration case that was decided in favour of the firm in its dispute with Delhi Metro Rail Corporation.

A bench comprising justice LN Rao and GR Gavai upheld the Delhi High Court judgment that had refused computation of post-award interest on sums awarded to DAMEPL. Challenging a part of the Delhi High Court’s judgment that asked DMRC to pay balance arbitration award amount of around Rs 3,300 crore it owed to the firm by May 31, DAMEPL said that only the pre-award interest component awarded to it was in respect of the termination payment (TP), while the remaining claims awarded, other than TP which carry interest from May 12, 2017 (the date of stamp duty) were yet to be paid.

The DMRC had opposed payment of any further interest on interest to DAMEPL. Finding “no merit” in the DAMEPL’s appeal, the SC said that in view of the specific agreement between the parties, the interest prior to the date of award as well as also after the date of award will be governed by Article 29.8 of the Concession Agreement, as directed by the arbitral tribunal, which had reached finality on September 9 last year when the apex court had upheld the Rs 4,600-crore arbitration award in favour of DAMEPL.

Also Read
India lines up banks, others for e-commerce scheme to take on Amazon, Walmart
Need to revisit licensing framework for convergence: Trai chairman PD Vaghela
L&T is in the works to transform into an entire technology firm
Tata Steel most profitable firm after RIL & ONGC