Mallya has been based in the UK since March 2016 and remains on bail on an extradition warrant executed three years ago by Scotland Yard on April 18, 2017. 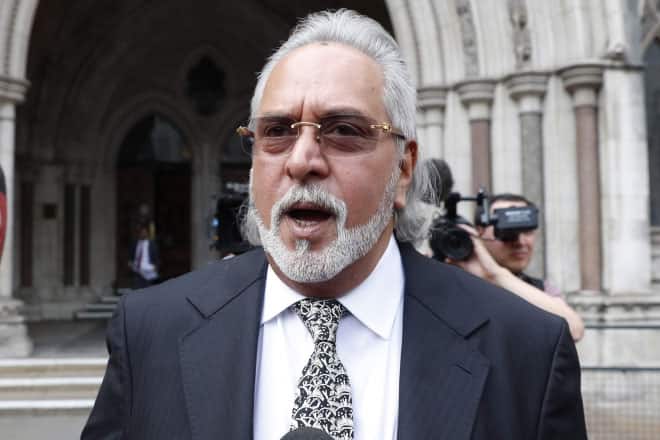 The Supreme Court on Thursday said it will take up on August 20 the review petition filed by businessman Vijay Mallya against its 2017 order that held him guilty of contempt of court for transferring transferring a $40 million payment from Diageo Plc to his three children. A Bench led by Justice UU Lalit gave time till August 20 to Mallya counsel Jai Munim to “enable him to place on record copy of his reply of January 30, 2017.”

While the apex court had directed Mallya twice—in April and October 2016—to disclose all assets held by him and his family, Mallya had then claimed that banks had already recovered Rs 2,494 crore from defunct Kingfisher Airlines since 2013. The SC had questioned Mallya why he transferred the payout.

The top court had in June directed its registry to explain as to why Mallya’s review petition had not been listed for the last three years and also give names of the officials dealing with the matter. The apex court had on May 10, 2017 held UB Group chairman Vijay Mallya guilty of contempt of court, and asked him to appear before the court on July 10 that year. “We give him an opportunity to be present in court personally while deciding on quantum of punishment,” the order stated.

The order was then passed on a plea by the SBI-led consortium of banks seeking to recover Rs 9,000 crore owed by Mallya’s defunct carrier, which was grounded in 2012 amid mounting debt and losses. The lenders alleged that the industrialist had disobeyed court orders by making “vague and unclear disclosure of his assets” by transferring a $40 million payment from Diageo Plc. to his children who are US citizens and sole beneficiaries of three trusts and also ignoring summonses to appear in court.

Mallya has been based in the UK since March 2016 and remains on bail on an extradition warrant executed three years ago by Scotland Yard on April 18, 2017. The businessman in May this year lost his plea seeking leave to appeal his extradition to India in the UK Supreme Court. He had earlier lost his high court appeal against an extradition order to India on charges of alleged fraud and money laundering related to unrecovered loans to his now-defunct Kingfisher Airlines.