The bench led by Chief Justice NV Ramana while reserving its order orally observed that it would not go into the issue, but will ask the Delhi High Court to decide the matter finally. 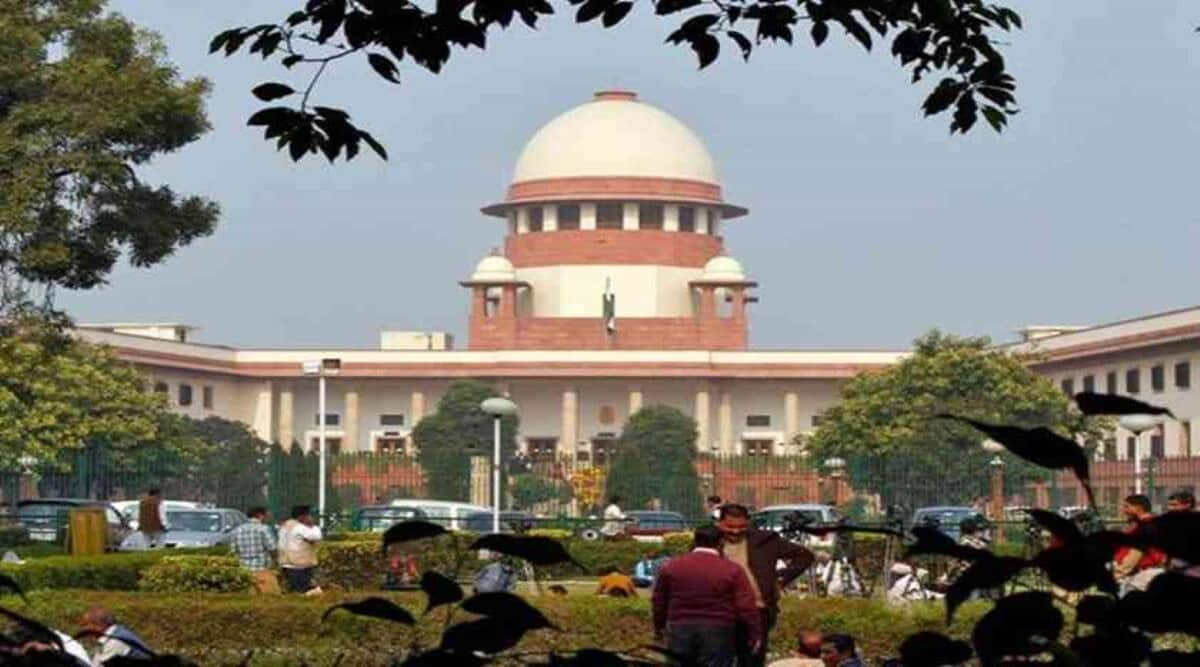 Their entire assets are hypothecated, if we don't get the Reliance deal, everybody will be sunk, we have more than 25,000 employees".

The Supreme Court on Tuesday reserved its order on Future Retail’s plea seeking nod to go ahead with the regulatory approvals for its Rs 24,713-crore merger deal with Reliance Retail.The bench led by Chief Justice NV Ramana while reserving its order orally observed that it would not go into the issue, but will ask the Delhi High Court to decide the matter finally. It said that many issues raised before it has become irrelevant with time as the appeals before it was arising out of Emergency Arbitrator’s order.

The apex court was hearing appeals by the Future group against the Delhi High court’s single judge’s order of February 2, 2021, and March 18, 2021, that directed FRL not to proceed with the deal and had also directed it to recall all approvals granted by the regulatory authorities and to deposit Rs 20 lakh as cost for violating the EA’s interim stay order of October 25, 2020.

The single judge had also asked for attachment of the assets of Biyani and other directors and had asked them why they should not be sent to prison for breach of the EA’s interim order.It may be noted that the SC on September 9 while staying the HC order had directed the regulatory authorities, including Sebi, Competition Commission of India and National Company Law Tribunal not to pass final orders on approving the deal.Seeking quashing of the adverse orders given by the HC, senior counsel Harish Salve, appearing for FRL, argued that the September 9, 2021 order protected both sides as it restrained authorities from passing the final orders.

He sought the top court’s permission to complete the proceedings in the interim, saying it will allow FRL and Reliance Retail to save some time as the whole process is very time-consuming.Reiterating its stand that it didn’t have any arbitral agreement with Amazon and didn’t violate any orders, FRL urged the judges to end stay on the proposed deal with Reliance Retail. Salve said that Future group companies are in a financially bad condition and will “sink with 30,000 employees losing their jobs” if the Rs 25,000 crore deal with the Reliance doesn’t go through, he said, adding that even if eventually it was found by the courts that Reliance company could not acquire assets of FRL, the September 9 order sufficiently protected the e-commerce firm.Senior counsel Mukul Rohtagi, appearing for Future Coupons, argued that “the individual promoters of Future Group, the Biyanis — their head is in the noose.

Their entire assets are hypothecated, if we don’t get the Reliance deal, everybody will be sunk, we have more than 25,000 employees”.Senior counsel Gopal Subramanium, appearing for Amazon, said it never wanted to see FRL fail and had always offered to help. “We are willing to find a solution (to FRL’s debt problem),” he said, adding why would Amazon which infused Rs 1,400 crore into Future Coupon want the other company to fail. He also contended that even though the HC asked why promoters of Future Group should not face a jail term, Amazon never showed any interest in enforcing any such penal provisions.

The spat between Future Group and Amazon has been on since October 25, 2020, when Singapore’s EA passed an interim order restraining FRL from going ahead with its deal with Reliance Retail. Amazon, which had acquired an indirect minority stake in Future Group in 2019, has alleged that Future’s sale of its retail, wholesale, logistics and warehousing businesses to Reliance Retail breached its pre-existing contract, which included a right of the first offer and a non-compete clause.