SC appoints to ex-judges as mediators in dispute between Lalit, Bina Modi

While the names of the former judges as mediators were suggested by a bench led by Chief Justice NV Ramana, counsel appearing for both sides agreed to them. 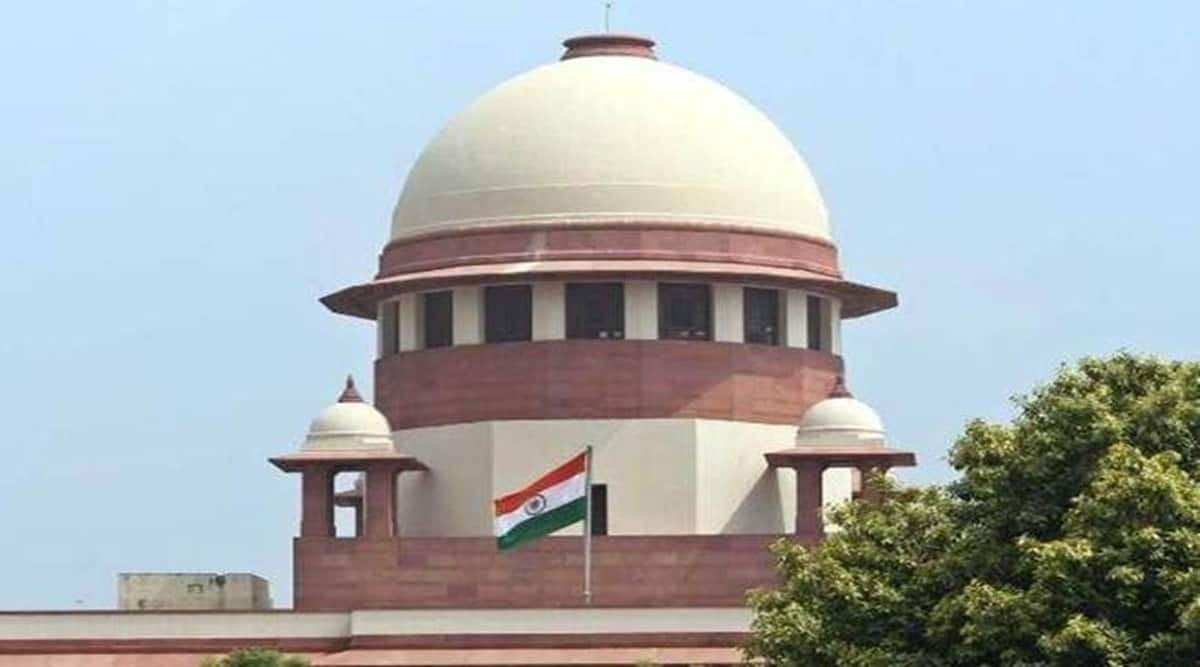 The Supreme Court on Thursday appointed two of its former judges, Justices Vikramajit Sen and Kurian Joseph, as mediators to settle the dispute between former IPL chairman Lalit Modi and his mother, Bina Modi.

While the names of the former judges as mediators were suggested by a bench led by Chief Justice NV Ramana, counsel appearing for both sides agreed to them.

“We request parties to use the facilities of the Hyderabad mediation centre (International Arbitration and Mediation Centre). We also direct parties to maintain confidentiality and mediators to undertake non-disclosure agreements before commencing mediation,” the court ordered.

Lalit Modi, who has been staying in London for several years since the Enforcement Directorate started a probe into money laundering allegations against him, had challenged a judgment by the Delhi High Court. The HC had said it had jurisdiction to decide his mother’s plea against the arbitration proceedings initiated by him in Singapore over a property dispute with her and two siblings, Charu Bharti and Samir Modi.

The mother and two siblings are opposing the arbitral proceedings on the grounds that trust matters cannot be settled through arbitration in a foreign country as per Indian law and the dispute has to be resolved in Indian courts.

Next Story
Most Indian firms able to pay back on artificial intelligence investments in 2 years: Survey