Korean electronic giant Samsung has replaced Apple as the top premium smartphone brand in India with 48% market share in Q1 2017, whereas Apple stood at 43%, as per the data published by Counterpoint Research. 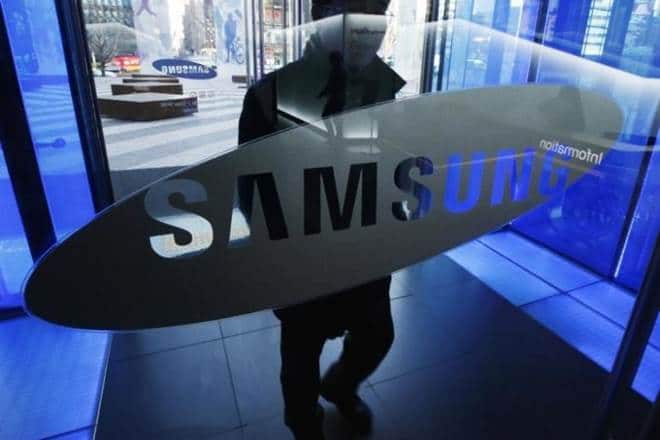 A researcher has said that there is a large opportunity for hackers to compromise millions of smartphones. (Reuters)

Korean electronic giant Samsung has replaced Apple as the top premium smartphone brand in India with 48% market share in Q1 2017, whereas Apple stood at 43%, as per the data published by Counterpoint Research. In Q4 2016, the tech giant Apple had replaced Samsung to become the numero uno player with 62% market share in comparison with 31% Samsung’s market share due to the failure of the Galaxy Note 7 in the premium smartphone segment in India. The premium segment in the overall mobile handset market in India grew with 35% annually in the period of January-March 2017.

Along with big-ticket smartphone market, the mid-end segment witnessed the highest growth of 158% year-on-year during Q1 2017, driven by Samsung, OPPO, vivo, Gionee, and Motorola, as per the report. The Counterpoint Research states that overall mobile handsets market saw an annual growth of 6% in Q1 2017, which was led by Samsung with a market share of 26%, followed by itel (9%), Micromax (8%), Xiaomi (7%) and Vivo (6%).

According to the report, smartphones and feature phones contributed equally to the overall mobile handset shipments in the quarter. It further adds that LTE-capable smartphones contributed 96% to the total smartphone shipments in Q1 2017. The report further says that India is one of the world’s largest and fastest growing smartphone markets. “With sales slowing down in mature markets like the US and Europe, handset makers are expanding their presence in the Indian market, bringing in the best devices from their portfolio,” the report said.

The smartphone segment grew 15% annually in Q1 2017 with 29 million units. Samsung continued to retain the top spot in the said quarter with 26% market share in smartphone market. Xiaomi, for the first time, jumped to the number two spot with 13% share followed by Vivo (12%), OPPO (10%) and Lenovo- includes Motorolo (8%).The top five brands contributed to almost 70% to the total smartphone market.

“India’s smartphone market is witnessing a focus shift in distribution strategy by major brands. Offline brands like OPPO, vivo and Gionee have now started focusing on online channels as well to gain extra market share,” said Karn Chauhan, research analyst at Counterpoint Research.
He further said that online only brands like Xiaomi and Motorola are moving fast into offline markets to widen their reach to the mass market, addressing consumers in tier-2 and tier-3 cities.