Valentin Makarov, the president of St. Petersburg-based Russoft, said a delegation of around five to six companies from Russia had recently participated in the Bengal Global Business Summit (BGBS) here, and held meetings with several Indian firms. 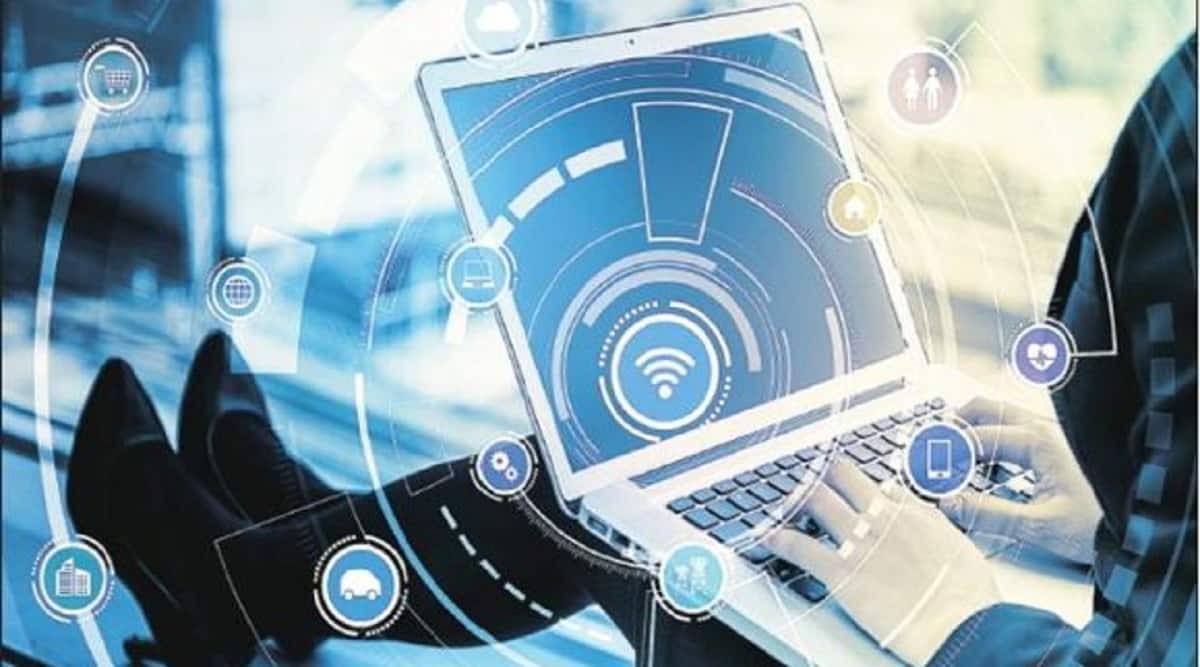 Around seven Russoft companies have "stable partners" in India, he said.

A number of Russian software companies are scouting for joint ventures in India and other BRICS nations, as a barrage of sanctions by the West following the invasion of Ukraine dampened trade with the US and Europe, the head of an association of over 250 IT firms from Russia said.

Valentin Makarov, the president of St. Petersburg-based Russoft, said a delegation of around five to six companies from Russia had recently participated in the Bengal Global Business Summit (BGBS) here, and held meetings with several Indian firms.

“We believe the sanctions on Russia pose both challenges and opportunities. The US and western Europe make for more than half of Russia’s IT exports, and the restrictions impacted this trade. There is also a lot of focus now on import substitution.

“So, Russian software companies are keen to expand footprint and forge JVs in the BRICS nations, and India appears to be the best potential partners for Russia to create and achieve technological goals,” Makarov told PTI in an interview on the sidelines of the summit.

A total of 267 software companies from across Russia are part of Russoft, which was formed in 1999 with a consortium of only 10 entities. Around seven Russoft companies have “stable partners” in India, he said.

Makarov said technology giants such as Microsoft, Intel, Dell and HP have development centres in Russia, and some of these companies have shut shop in the country after the invasion of Ukraine.

“In the last few days, our delegation has met representatives of a number of Indian companies, and we have found joint interest with 19 firms. Negotiations are yet to be finalised. There are several areas in which we can offer our expertise, including artificial intelligence (AI), automation of industrial production, cyber security, telemedicine and digital governance,” he said.

The business-to-business meetings between the Russoft delegation and Indian companies were facilitated by the Bengal Chamber of Commerce.

Elaborating on how Russian IT companies can boost Indian firms with technological prowess, Makarov said there is a lot of scope in bringing AI in tax treatment, optimising traffic movement through software, economising electricity consumption and working on information systems for logistics.

The top Russoft official said India is coming to a level where it can compete with the US, but there is still room for improvement in the quality of manufacturing.

“We are keen to help this region to be more competitive in the global market, and for that, we need access to India’s human resource to bring new software technologies. Our objective is to manufacture together, sell here and abroad,” Makarov said.
He also emphasised on digital currency and a Rupee-Ruble payment mechanism to avoid dependence on US dollar for international trade.