The forced outages have led to massive power cuts in the state, with an average load shedding increasing to seven to eight hours a day. 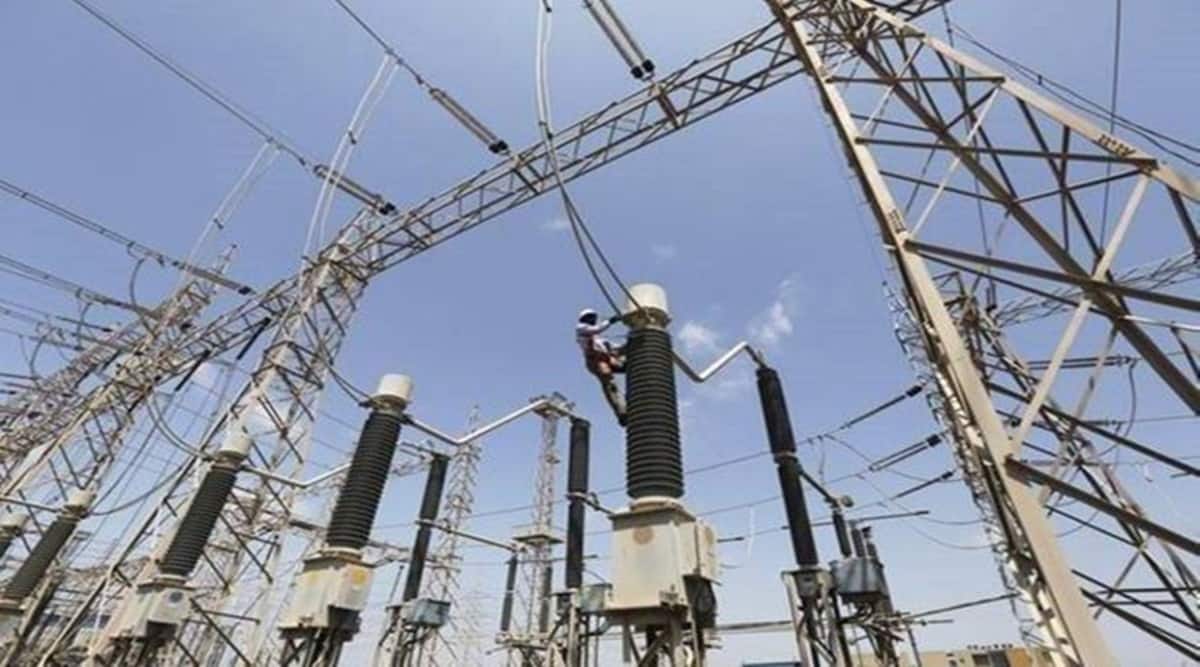 According to official data, forced outages of nearly 2500 MW have been reported on Thursday.

Increased demand for power due to rising heatwave conditions and a dwindling generation due to coal shortage in thermal plants as well as forced closure of some units for technical reasons, have further compounded the prevailing power crisis in Uttar Pradesh.

According to official data, forced outages of nearly 2500 MW have been reported on Thursday. These include 660 MW of Bajaj’s Lalitpur unit, 660 MW from Harduaganj, 660 MW from NTPC’s joint venture project, 220 MW from Obra and 315 MW from Bajaj Energy’s five plants.

The forced outages have led to massive power cuts in the state, with an average load shedding increasing to seven to eight hours a day.

According to an internal report of the energy department, the average rostering (power cuts) on Wednesday-Thursday night was as much as 7.43 hours in rural areas, 5.05 hours in semi-urban towns (tehsils headquarters), 5.20 hours in nagar panchayat headquarters and 5.50 hours in Bundelkhand. And while the divisional headquarters and metro cities have been exempted from official rostering, there have been widespread reports of local faults that have led to forced rostering.

Speaking to FE on condition of anonymity, an official of the Uttar Pradesh Power Corporation said that while the demand on Wednesday had shot to 21222 MW, the maximum demand met was only 19022 MW, which has led to massive power cuts in the state, with an average load shedding increasing to seven to eight hours a day.

“The power situation in the state has reached alarming levels. While so far, we have been able to provide unhindered power to divisional headquarters and metro cities, it will not be long before these, too, start facing major outages,” said the official.

Interestingly, in order to provide clear and uninterrupted way to freight trains carrying coal to various generating stations, eight passenger trains of Moradabad division have been cancelled. According to Moradabad Divisional Senior Divisional Commercial Manager Sudhir Singh, since the consumption of electricity has increased tremendously and there is a severe shortage of coal, priority is being given to goods trains carrying coal to the thermal power stations, due to which it has been decided to cancel these eight trains till further orders.

According to Shailendra Dubey, All-India Power Engineers’ Federation chairman, till April 28, the loss of power generation in the state has been more than 300 million units (MUs), mainly due to lack of coal in the state-owned thermal plants,” he said, adding that as per an internal report on coal availability in plants as on April 28, the Anpara thermal plant had 28700 MT of coal against the requirement of 40,000 MT that is adequate for only for six days, Obra had 11700 MT coal against the requirement of 12,500 MT, which is enough for four days. Similarly, the Harduaganj plant had 11500 MT coal against requirement 19000 MT, that is going to last for four days and the worst case was in Parichha thermal plant, where the coal stock in stood at 7600 MT, while it required 15500 MT for optimal production. It would last for only one day.