Morgan Stanley, which values Paytm at $17 billion, expects the revenues to rise by more than 40% CAGRs over the next five years, reaching Rs 16,500 crore in FY26. 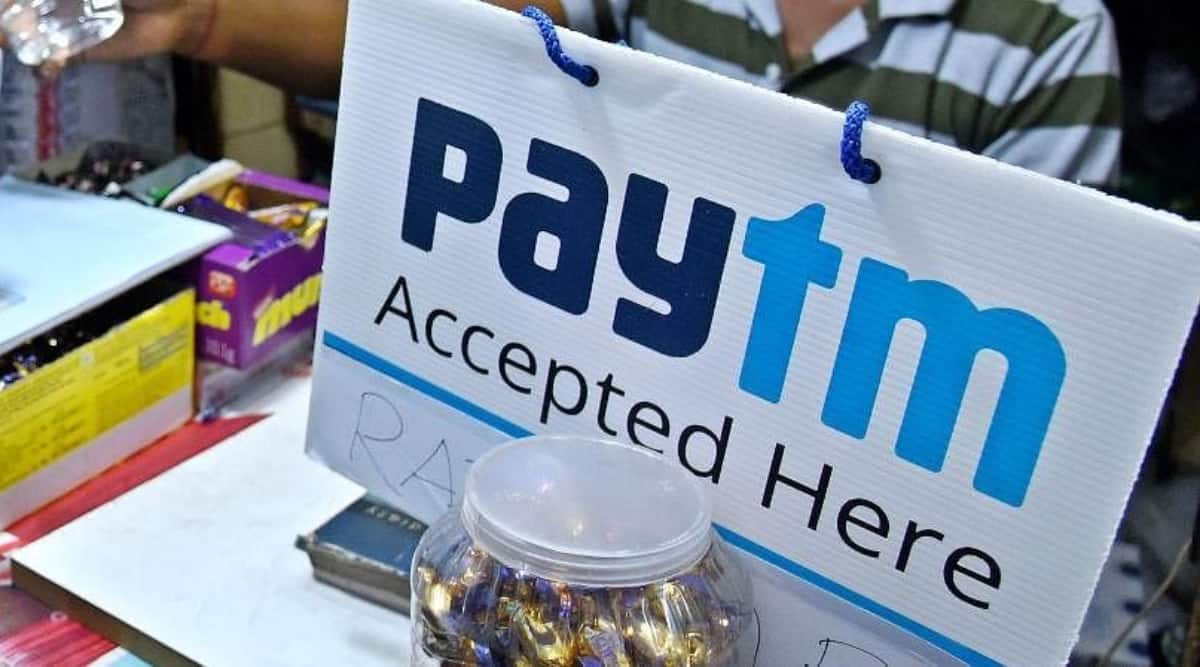 Retail investors increased their stake in One97 Communications, the parent company of Paytm, in the December 2021 quarter from 2.79% to 3.49%, according to the latest shareholding pattern. Also, a new set of investors has come in. While the holding of foreign portfolio investors fell slightly to 9.36% in the December 2021 quarter, mutual funds increased their holding to 1.06% from 0.81% earlier. Canada Pension Plan Investment Board also hiked its stake by about half a percentage point to 1.57%.

The Paytm stock, which ended Friday’s session at Rs 960.30 on the NSE, has so far lost 28.04% in 2022. Investors who bought shares in the IPO have lost more than half of their money, as the stock is currently trading 55.3% lower than the offer price.

The number of retail shareholders (individuals holding nominal share capital up to Rs 2 lakh) went up to 10.39 lakh from 9.87 lakh, when it listed in November 2021, Capitaline data revealed.

Morgan Stanley, which initiated coverage with a price target of Rs 1,875 per share  in late December, appears to have trimmed its exposure as the foreign brokerage’s name is no more listed among the top holders. It is not clear whether the brokerage firm has completely exited or partly reduced its exposure to less than 1%; names of investors who own more than the threshold are made known. As of November 17, Morgan Stanley held 78.24 lakh shares or a 1.21% stake in Paytm.

Morgan Stanley, which values Paytm at $17 billion, expects the revenues to rise by more than 40% CAGRs over the next five years, reaching Rs 16,500 crore in FY26. “We expect contribution margins to improve to 40% by FY26, and the company to break even on EBIDTA in F25 — this will be helped by the share of non-payment revenues moving up to 40% versus 25% currently,” the brokerage said in an investor note, dated December 21, 2021.