Online platform Furlenco, which rents out furniture, smart television sets and white goods to consumers, said it has seen an increase in its user base, which has translated into a 20-30% rise in monthly sales. 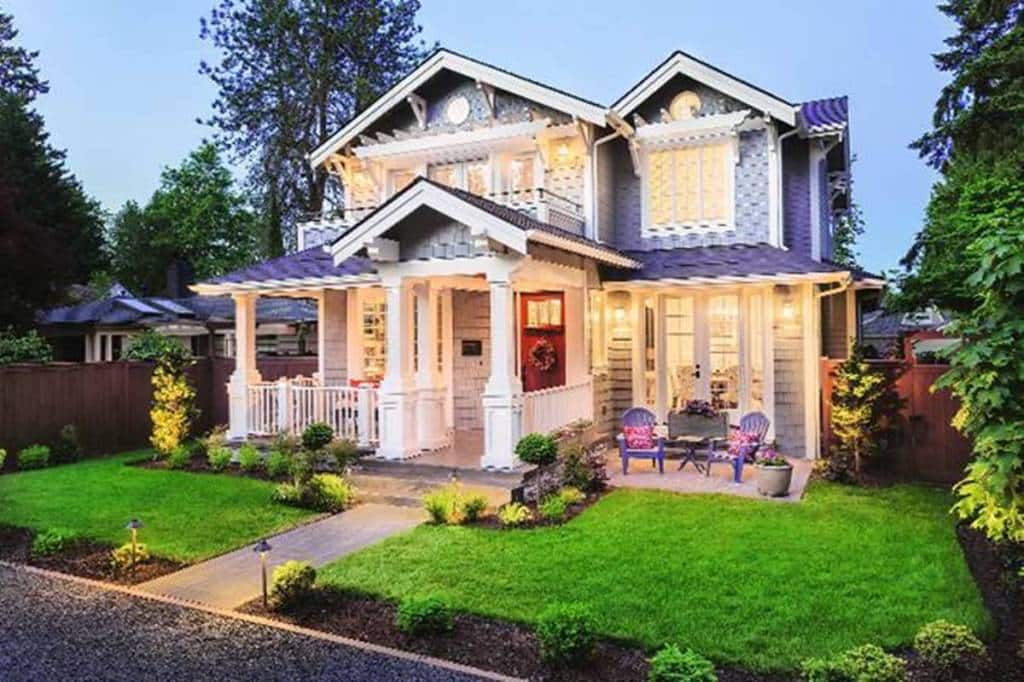 Flyrobe, which maintains an average price of about Rs 5,000 for four days, said the average ticket size has gone up by Rs 2,000 compared to the pre-pandemic times.

The uncertainty posed by the pandemic is pushing people to save and cut down on unnecessary expenses. Consumers, led by millennials, are increasingly looking for affordable alternatives and are open to renting an array of products on rent — be it furniture, two-wheelers, electronics or apparel. Industry executives say people who were traditionally averse to renting items are now open to the concept.

Online platform Furlenco, which rents out furniture, smart television sets and white goods to consumers, said it has seen an increase in its user base, which has translated into a 20-30% rise in monthly sales. The company, which offers products for as low as Rs 1,000 on rent, said users can furnish a 1BHK for about Rs 2,000-Rs 2,500, while the cost of furnishing an apartment with four rooms and beyond comes to about Rs 5,000 on a monthly basis.

“For millennials, rental is the first choice. Because of the uncertainty, it seems like a good option until things settle down,” founder & CEO Ajith Mohan Karimpana told FE. The trend may also become permanent, considering that even married couples, who form about 40% of Furlenco’s customer base, are willing to rent products. “People would rather spend the money on a nice holiday rather than decorating their homes,” Karimpana said.

Rentomojo has similarly seen a significant uptick in demand for categories like home fitness equipment, laptops, tablets and smart home devices, apart from furniture and home appliances. A company spokesperson said that when the working population migrated back to their hometowns, they had to spend anywhere between Rs 10,000-Rs 13,000 to keep their belongings and valuables in a storage facility.

“People realised that the flexibility rental platforms offer in terms of closing of the subscription at their convenience was priceless, and this drove a huge demand after the first lockdown,” the company said. It also introduced a pause subscription feature, which allows users to halt the subscription for a few months rather than ending it all together.

Rentomojo claims to have acquired more customers in FY21 compared to FY20. The firm said it spent on an average $1.35 to get revenue worth $1, when the overall tech and product-led industry on an average is spending $5 to generate the same amount of revenue.

Flyrobe, which rents out bridal and other occasion wear for men and women, said that the average spend per user has increased. If a customer earlier took one item on rent, they are now taking two or three items. “Consumers are looking for cheaper options and finding ways to save. Occasions for wearing a bridal dress are few, and storage is also a hassle,” CEO Aanchal Saini said.

Flyrobe, which maintains an average price of about Rs 5,000 for four days, said the average ticket size has gone up by Rs 2,000 compared to the pre-pandemic times.

Even for commuting, people are now turning to electric two-wheelers and are opting for affordable rental options. Delhi-NCR based start-up Va-yu, which provides electric two-wheelers on rent across a range of plans starting at Rs 950, said many people who lost permanent jobs and signed up as gig workers are availing its service.

Founder & CEO Ashish Aggarwal said access to mobility allows temporary workers to take up a couple of jobs, thereby enhancing their earning potential. Also, small and medium businesses are booking the firm’s vehicles for its employees so that they can carry out faster home deliveries. “Because of Covid, home delivery of goods across sectors got a boost. Our average usage stands at about 2.5 months,” Aggarwal said.

Bengaluru-based Yulu Bikes saw huge demand from the blue- and grey-collar segment for its electric scooters. It has also been able to tap into the student community, which is using its vehicles to commute to coaching centres, wherever allowed. With work from home still in place, regular office goers are using the service for leisure activities and running errands. The business has grown 2.5 times in terms of revenue and trips compared to the pre-pandemic period, CEO & co-founder Amit Gupta said.

Companies operating in the space say the economics works out, given that the cost of owning a petrol-run vehicle is quite high; the monthly fuel charges alone add up to around Rs 4,000. Besides, there are a host of other maintenance expenses.