Reliance Retail to take over another 250-300 Future Retail stores

In August 2020, RIL inked a deal to acquire the retail business of Future Group for Rs 24,713 crore. 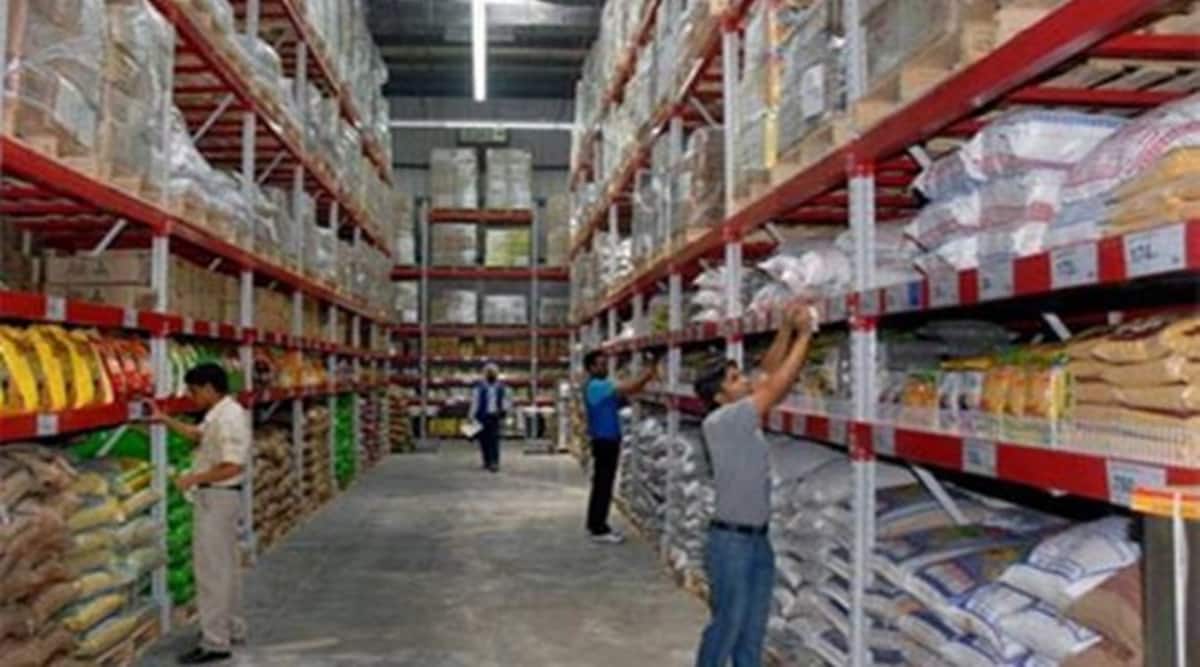 Reliance Retail operates more than 12,000 stores in the country.

Reliance Retail, a subsidiary of Reliance Retail Ventures (RRVL), is planning to take over an additional 250-300 Future Retail (FRL) stores and rebrand them in the next two-three months.

The Mukesh Ambani-controlled company will also absorb the 30,000 staff of Future Retail and Future Lifestyle across the 500 stores it intends to takeover, sources close to the development said.

However, the fate of the remaining 1,200 stores is unclear. Future Retail and Future Lifestyle together have 1,700 stores, including the popular Big Bazaar stores, across the country.

“An evaluation of 250-300 stores is currently under way, following which they will be moved to Reliance Retail. This is being done on a war-footing, and hopefully it will be completed within a month or so,” one of the sources said.

After the takeover of about 500 stores, Reliance Retail will rebrand them across various categories as Reliance Digital, Reliance Smart and Reliance Fresh (groceries), and Reliance Trends (clothes and accessories), they said.

During the weekend, Reliance took over nearly 200 FRL stores, after the latter failed to clear dues. Reliance Retail intends to turnaround the loss-making stores it took control of from Future Group.

Reliance Retail operates more than 12,000 stores in the country. RRVL is a wholly-owned subsidiary of Reliance Industries (RIL).

In a regulatory filing on Saturday, Future Retail, the parent company of Big Bazaar, said it was going through an acute financial crisis. It has defaulted on its loan servicing and, as already informed, banks have classified its account as a non-performing asset.

Future Retail said it has been finding it difficult to finance working capital needs. Increasing losses at store level are a grave concern and form a vicious cycle, where larger operations are leading to higher losses. It made a loss of Rs 4,445 crore in the last four quarters and has received termination notices for a significant number of stores due to huge outstanding, and it no longer has access to such premises.

The company is scaling down its operations, which will help it reduce losses in coming months. Future Retail is proposing to expand its online and home delivery business.

Future Retail is embroiled in a bitter legal battle with Amazon, after the American retail major opposed its merger with RIL entered into in August 2020. Amazon later moved courts, citing a 2019 non-compete agreement between Amazon and Future Group.

In August 2020, RIL inked a deal to acquire the retail business of Future Group for Rs 24,713 crore. The ongoing litigation initiated by Amazon in October 2020 has created serious impediments to the implementation of the scheme, resulting in severe adverse impact on the working of the company, FRL said on Saturday.