Reliance Jio set to hit Bharti Airtel, Idea where it hurts; see why

Telecom operators are reeling under a trifecta of a seasonal weak quarter, increase in indirect taxes (GST rate of 18%) and intense competition in voice and mobile data tariffs, say analysts 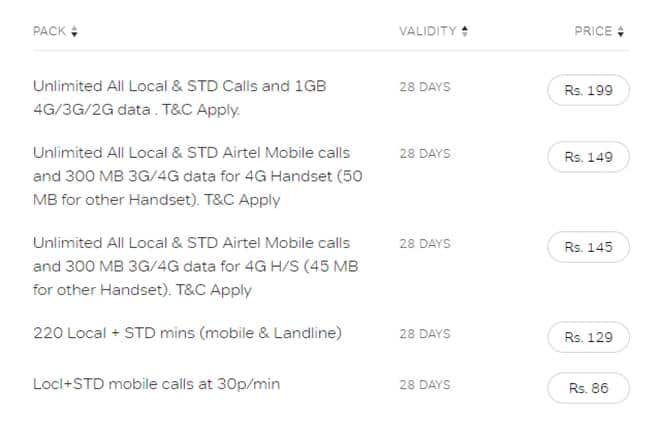 India's largest telecom operator, Bharti Airtel, is likely to see an impact in the range of 3-4.3% on its revenue.

Telecom operators are reeling under a trifecta of a seasonal weak quarter, increase in indirect taxes (GST rate of 18%) and intense competition in voice and mobile data tariffs, say analysts, predicting a further erosion in the revenues of operators in the July-September quarter of FY18.

The erosion in revenue will be the fourth straight quarter when telecom operators are expected to see their margins shrink since Reliance Jio launched operations in September 2016. Analysts attribute the downside to factors like seasonal weakness and higher indirect tax outgo.

The country’s largest telecom operator, Bharti Airtel, is likely to see an impact in the range of 3-4.3% on its revenue, while for the number three operator, Idea Cellular, the hit could be more pronounced with revenue fall in the range of 4.3-7.6%, according to analyst estimates.

Kotak Institutional Equities, in a recent report, said, “We expect a 4.3% quarter-on-quarter (q-o-q) and 16% year-on-year (y-o-y) decline in Bharti’s India wireless revenues to `123.6 billion (Rs 12,360 crore). Idea’s print is likely to be much worse; we forecast a 7.6% q-o-q and 19% y-o-y decline in wireless revenues to `75.5 billion (`7,550 crore)”.
The brokerage says that the reason behind the impact is the increase in indirect taxes (18% GST, against 15% service tax) that is not passed on to the consumer, September quarter seasonality and an adverse shift in off-network minutes mix.

“Expectations that average revenue per user (ARPU) uptrading would mitigate some of these pressures have been belied, with the market still in a net ARPU downtrading phase,” it added.

On pricing pressures, a modest price revision by Jio has not had a positive impact on net ARPU movement for the incumbents. Instead, the incumbents have maintained the pricing of their bundles in a bid to reduce the premium they were charging versus Jio. So the ARPU downshift in select pockets of the market (corporate postpaid etc.) is here to stay.

On the other hand, Credit Suisse expects Bharti’s India mobile business revenue to decline 3.1% to Rs 12,512 crore and that of Idea’s to fall by 4.3% to Rs 7,816 crore during the July-September quarter of FY18.

Explaining the rationale behind the decline, the foreign brokerage said that July-September is seasonally the weakest quarter in the year that witnessed poor net subscriber additions for telcos (0.4 million/-9 million for Bharti/Idea+Vodafone, respectively, for July and August).